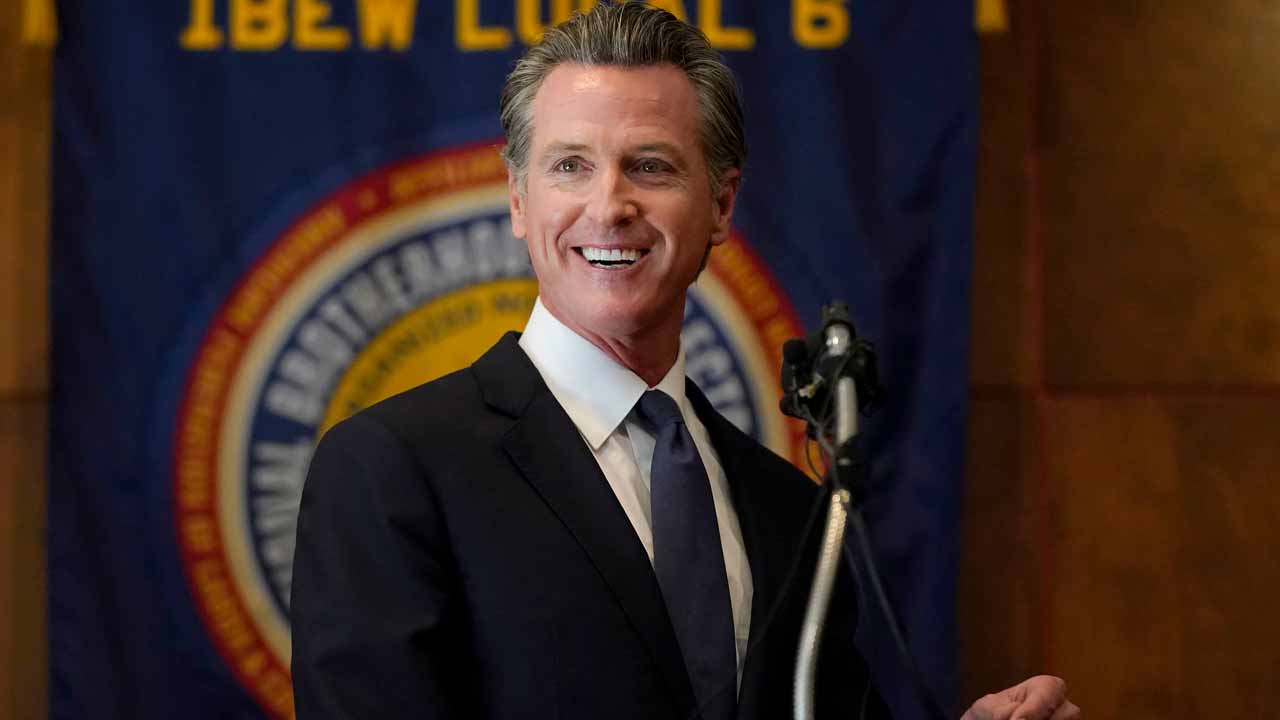 California’s senior U.S. senator, a California political fixture for more than a half-century, was facing a turning point even before her husband, financier and philanthropist Richard Blum, died on Sunday of cancer.

The Senate’s oldest member at 88 and the state’s longest serving senator has clearly fallen out of favor with voters, even her fellow Democrats.

A new poll by UC-Berkeley’s Institute of Governmental Studies found that after years of steadily eroding popularity, just 30% of the state’s registered voters now approve of her, including just 45% of Democrats. Meanwhile, 49% said they disapproved.

Feinstein has been a senator for nearly 30 years, following two decades of public service in San Francisco, including a stint as mayor. She was once one of the state’s most popular politicians due to her centrist, pragmatic approach, and was the go-to person for California’s interest groups with issues in Washington.

However, political polarization has left her drifting in political no-man’s land, reflexively despised by Republicans because she’s a Democrat and increasingly alienated from a leftward-drifting Democratic Party.

As Donald Trump’s presidency widened the ideological divide, Feinstein’ centrism, particularly her willingness to cross the Senate aisle and do business with Republicans, made her a pariah to the Berniecrat wing of her party. Four years ago, as she was seeking another Senate term, the state party endorsed rival Kevin de León.

Feinstein easily defeated de León in 2018 but her popularity continued its downward course, not only because she’s out of step with her party but due to her age and media reports that she may be suffering the cognition effects of old age. She must now — and soon — decide whether to seek still another term in 2024.

Feinstein has said she’s running again, but she would say that under any circumstances because that’s what politicians do. Were she to announce retirement, her clout in the Senate, which already has waned somewhat, would vanish and there would be a feeding frenzy among California’s ambitious Democratic politicians.

That said, it was at least a 50-50 bet that Feinstein wouldn’t seek another term in 2024 even before the devastating poll and her husband’s death. There’s now a strong probability she won’t run, approaching near-certainty.

As that probability sinks in, those ambitious politicians will be maneuvering to become her successor and all eyes will be on Gov. Gavin Newsom.

Newsom won’t have any trouble winning re-election this year, barring some cataclysmic x-factor, but what then?

Had Trump won a second term in 2020, the door would have been open for Newsom to make a run for the White House in 2024. But with Joe Biden’s victory – and more pointedly, Californian Kamala Harris’ elevation from the Senate into the vice presidency – a 2024 presidential run by Newsom seems highly unlikely.

Newsom wears ambition on his sleeve and if he wants to extend his political career, the next logical move would be into the Senate, and there’s no better springboard than a landslide re-election as governor this year.

Newsom is certainly not the only California politician who might want to succeed Feinstein. There are probably several dozen Democratic members of Congress who see a senator staring back when they look in the mirror, plus some other statewide officials and big city mayors.

It all hinges on whether Feinstein is ready for a well-earned political retirement.