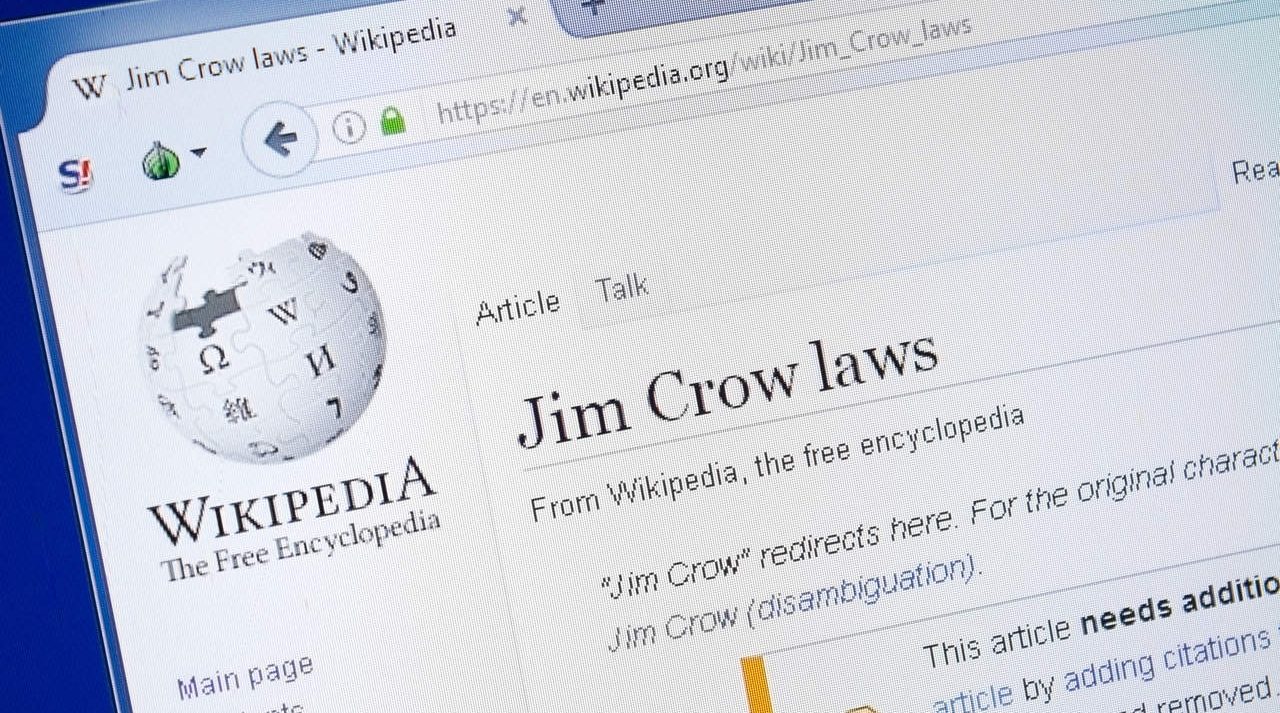 Madera Unified eighth-graders embarked on a project this year to study the impact of Jim Crow laws on their town and the nation that enforced and legalized racial segregation in many areas.

As their research widened, the students were horrified when they learned the story of Emmett Till.  A 14-year-old Black from Chicago, he was beaten, mutilated, and shot while visiting Mississippi by white men who dumped his body in the Tallahatchie River. 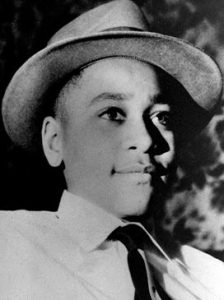 The teenager had been accused of offending a white woman in her family’s store.

Till’s murder in 1955 shocked the nation and drew attention to the racism and violence that had been aimed at Blacks for centuries.

The Madera students were shocked when they read Till’s killers were acquitted in his murder. So they’ve planned a series of actions, the district announced this week.

On Monday they will gather at the Madera Unified District Office for a memorial march and to announce that they plan to try the killers “in absentia.” The trial will be held in the Madera County Courthouse and will be prosecuted by students. Twelve members of the Black Student Union will serve as jurors.

Madera Unified also announced this week that the School Board approved adding the Juneteenth holiday to the schedule for employees.

Last year President Joe Biden signed legislation making Juneteenth a federal holiday, but Madera Unified’s 2020-21 calendar had already been set. The recent 6-0 vote by the School Board to add Juneteenth as a paid holiday was made retroactive to 2021.

Parents who want to register their littlest kiddos for school can get the process started on Tuesday when Fresno Unified will open registration for kindergarten and transitional kindergarten.

Yes, it’s many months yet until the first day of school on Aug. 15, but why wait until the last minute?

Children who will be age 5 are eligible for kindergarten, while those who will turn 5 between Sept. 2, 2022, and Feb. 2, 2023, may be registered for transitional kindergarten.

State Center Community College District honored the 2022 Wall of Honor inductees in a ceremony on Tuesday, marking the 24th such event.

The Wall of Honor originally was in the Old Administration Building at Fresno City but was later moved to the African American Historical and Cultural Museum in downtown Fresno. Honorees must have worked at or been a student at one of State Center’s colleges, centers, or the district office.

‘Positive Spin’ Not Delivering for FUSD Kids, Says Board Hopeful