Feds Have Water for More Than Today's 15% Allocation, Friant Says 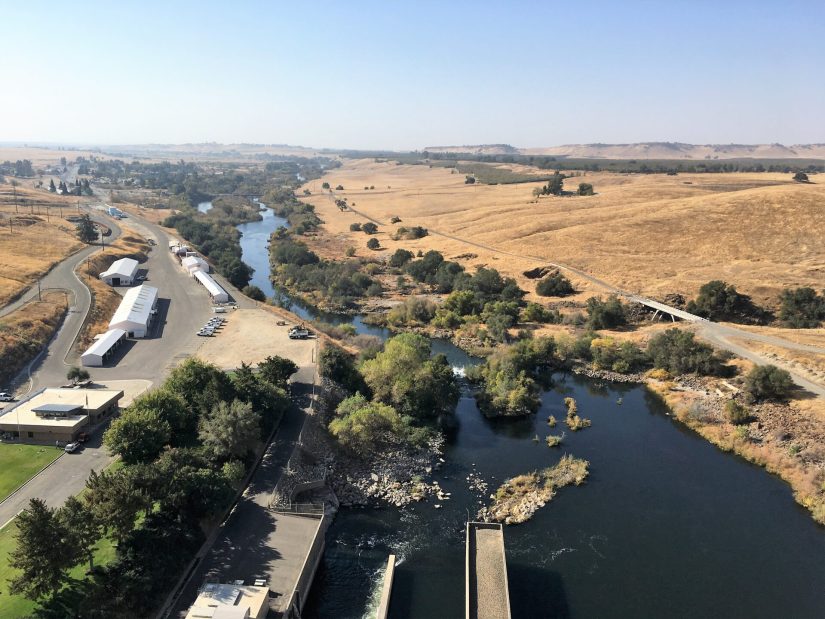 The Bureau of Reclamation announced its 2022 water allocations Wednesday for the Central Valley Project, a more than 400-mile network of federal canals and dams that transport water to farms and towns throughout the Valley.

CVP contractors south of the Delta will receive no water, except for a couple of specific agencies.

The San Joaquin River Exchange Contractors have a unique contract with the Bureau that dates back to the 1930s when the CVP was built. Those contractors have a strong entitlement to water and will receive 650,000 acre-feet, which is the “critical year” amount specified in their contract.

Friant Division contractors, which receive water from Millerton Lake via the Madera and Friant-Kern canals, get a 15% allocation of 800,000 acre-feet, which comes out to about 120,000 acre-feet. That water is for “Class 1” contractors. Class 2 contractors will get no water.

Friant Says Allocation Should Be Higher

“Friant Water Authority believes there is ample justification for an allocation higher than 15%,” wrote a spokesperson for the authority in a press release on Wednesday. “Not allocating water that is clearly available will only exacerbate an unnecessary rush to pump groundwater, causing additional overdraft.”

Friant staff think there are about 240,000 acre-feet of additional water in the upper San Joaquin watershed, according to the press release.

“This is the fourth time in the last decade the south-of-Delta irrigation contractors have received a 0% allocation,” wrote a spokesperson for Westlands Water District in a press release on Wednesday. “Within Westlands, the continued drought conditions in 2021 resulted in over 200,000 acres fallowed, countless lost jobs, and thousands of acres of food unharvested. The circumstances in 2021 and those facing us in 2022 demonstrate the need to invest in infrastructure to better manage the State’s water resources.”

Westlands is the nation’s largest public water district, encompassing more than 600,000 acres on the west side of the San Joaquin Valley.

Federico Barajas, executive director of the San Luis & Delta-Mendota Water Authority, said in a news release that the “challenge before us demands long-term and sustainable solutions — we must invest in the maintenance, improvement, and restoration of our critical infrastructure that serves as the backbone of California, we must increase our ability to store water during those flood years for the droughts we know will come, and we must improve the operational flexibility of our system so that we can respond to the challenges each water year presents.

The State Water Project afforded a bit more water to its contractors when the state’s Department of Water Resources increased its allocation to 15% across the board in January. The SWP is a network of canals, dams, and reservoirs that run more than 700 miles throughout California and carry water to 27 million Californians and 750,000 acres of farmland.

A  state Department of Water Resources’ forecast update from Feb. 1 to Feb. 15 showed a decrease in projected annual inflow to Shasta, Oroville, Folsom, and New Melones reservoirs of 1.2 million acre-feet.

“Losing over a million acre-feet of projected inflow in two weeks’ time is concerning,” said Bureau Regional Director Ernest Conant. “We’ve got our work cut out for us this year; strengthened collaboration and coordination among agency partners, water and power users, and stakeholders will be instrumental.”

The Bureau and DWR typically release new allocation amounts toward the end of March.

You can read Reclamation’s news release at this link.