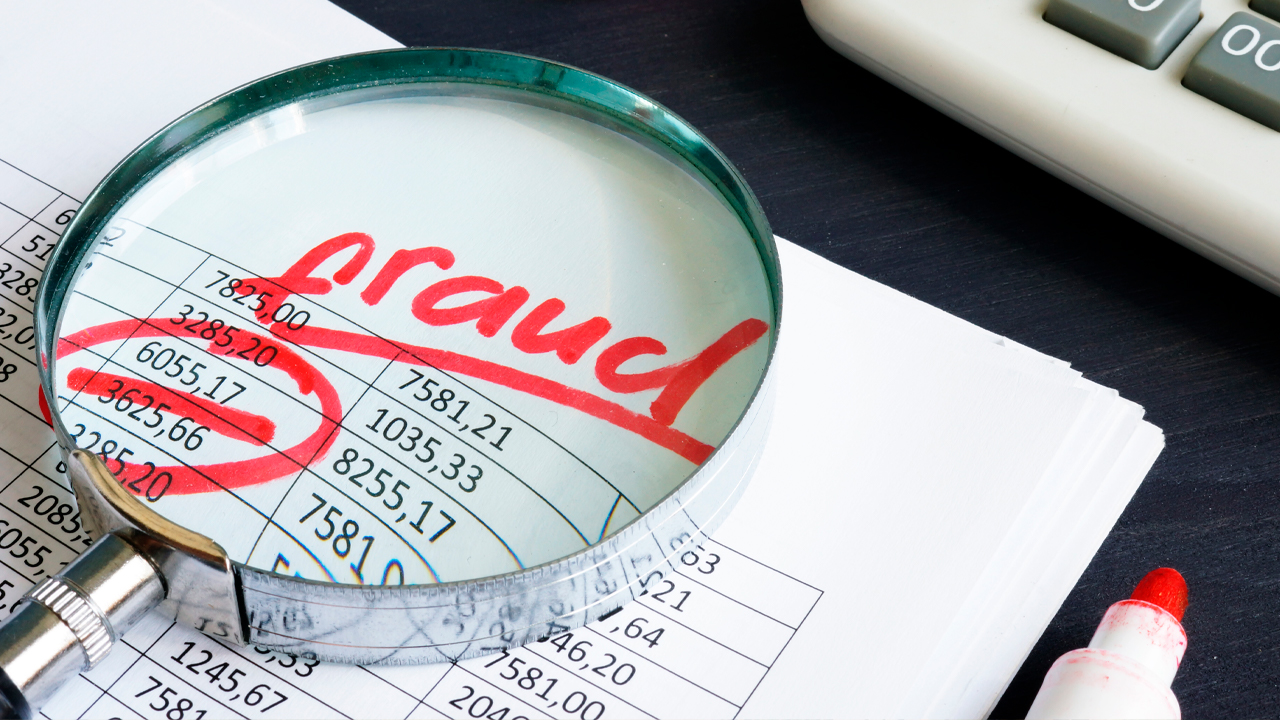 Gov. Gavin Newsom’s administration wants to pay tens of millions of dollars this year so the state can keep using sophisticated software to stop scammers from filing fake unemployment claims and stealing money from taxpayers.

But a nonpartisan agency that advises the Legislature says lawmakers should reject Newsom’s proposal, arguing much of the fraud prevention did more harm than good by making it harder for legitimate claimants to get paid.

Nancy Farias, the newly appointed director of the California Employment Development Department, told lawmakers on Tuesday that the state stopped $120 billion worth of fraud attempts in 2020 and 2021 — or more than $164 million per day.

The state failed to stop $20 billion in fraud, including $810 million paid in the names of roughly 45,000 prison inmates who were not eligible. The state even paid money in the name of well-known convicted murderer Scott Peterson in what was most likely a case of identity theft. So far, Farias said the department has 850 pending investigations for fraud and has made over 200 arrests. About 20 cases have been prosecuted.

“That risk exposure for the state no longer exists,” said Chas Alamo, an analyst with the Legislative Analyst’s Office.

The state’s aggressive moves to combat fraud have caused problems for legitimate claimants. In December 2020, the state used software owned by a Thompson Reuters subsidiary to review nearly 10 million unemployment claims. The state then abruptly cut off benefits associated with 1.1 million of those claims, forcing people to verify their identity with the state.

But 600,000 of those claims, or more than half that were frozen, turned out to be legitimate. People had to go days or weeks without payment while they tried to sort things out with the state.

Alamo told lawmakers on Tuesday if the state approves those anti-fraud contracts, it would move “the department in the wrong direction by emphasizing fraud elimination potentially at the expense of the department making prompt and straightforward benefit payments to unemployed workers.”

But Farias, whom Newsom appointed as the Employment Development Department’s director last month, said she thinks everyone has underestimated “the identity theft that went on and, quite frankly, continues to go on.”

“Almost every person I know has either had some sort of scam sent to them during the pandemic,” Farias said. “I think that saying that the fraud is over now … I think that’s a little bit dangerous.”

Lawmakers did not make a decision on Tuesday. They have until June 15 to pass a state budget. But some Assembly members, like Democrat Jim Cooper from Elk Grove, seemed in favor of keeping the contracts in place.

“It was the largest fraud in the history of the country,” he said. “Extraordinary times call for extraordinary means.”