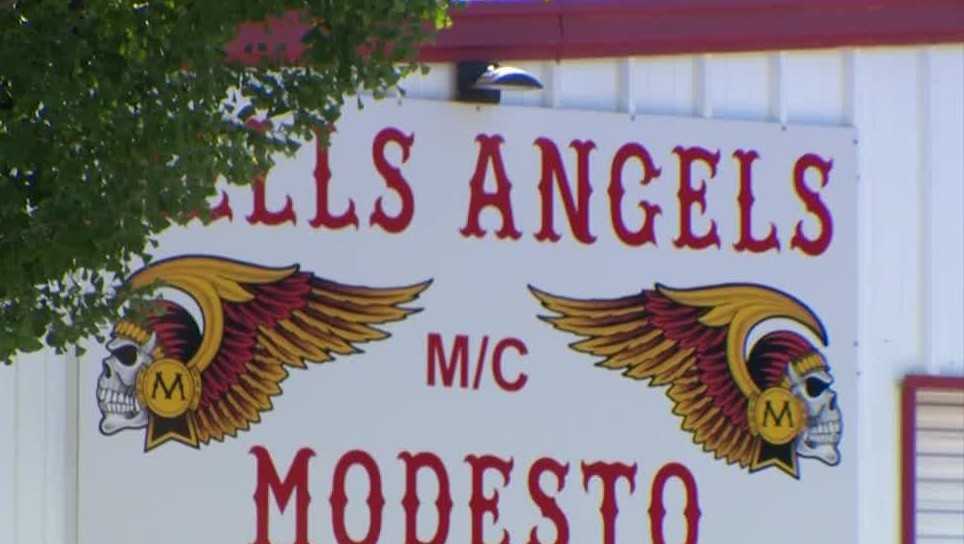 Michael Shafer, 34, of Modesto, received a five-year prison sentence on Friday for his part in a drug-trafficking conspiracy involving heroin and marijuana.

Shafer was sentenced at the federal courthouse in downtown Fresno. U.S. Attorney Phillip A. Talbert announced the sentence in a news release on Monday morning.

Shafer pleaded guilty to conspiracy in July 2021. He faced a maximum of 40 years in prison and a $5 million fine. Instead, he received the mandatory minimum sentence.

According to court documents, Shafer was the vice president of the Hells Angels Motorcycle Club in Modesto in 2019. As part of a years-long probe into the Hells Angels Motorcycle Club, investigators obtained a court-authorized wiretap for Shafer’s phone. The wiretapped calls and messages showed that Shafer was conspiring to distribute marijuana and heroin.

Specifically, in April 2019, Shafer conspired with a former Hells Angels member who was incarcerated in Pleasant Valley State Prison to smuggle heroin into prison, prosecutors said.

The prosecution was part of an Organized Crime Drug Enforcement Task Forces operation intended to identify, disrupt, and dismantle high-level criminal organizations through a multi-agency strategy.