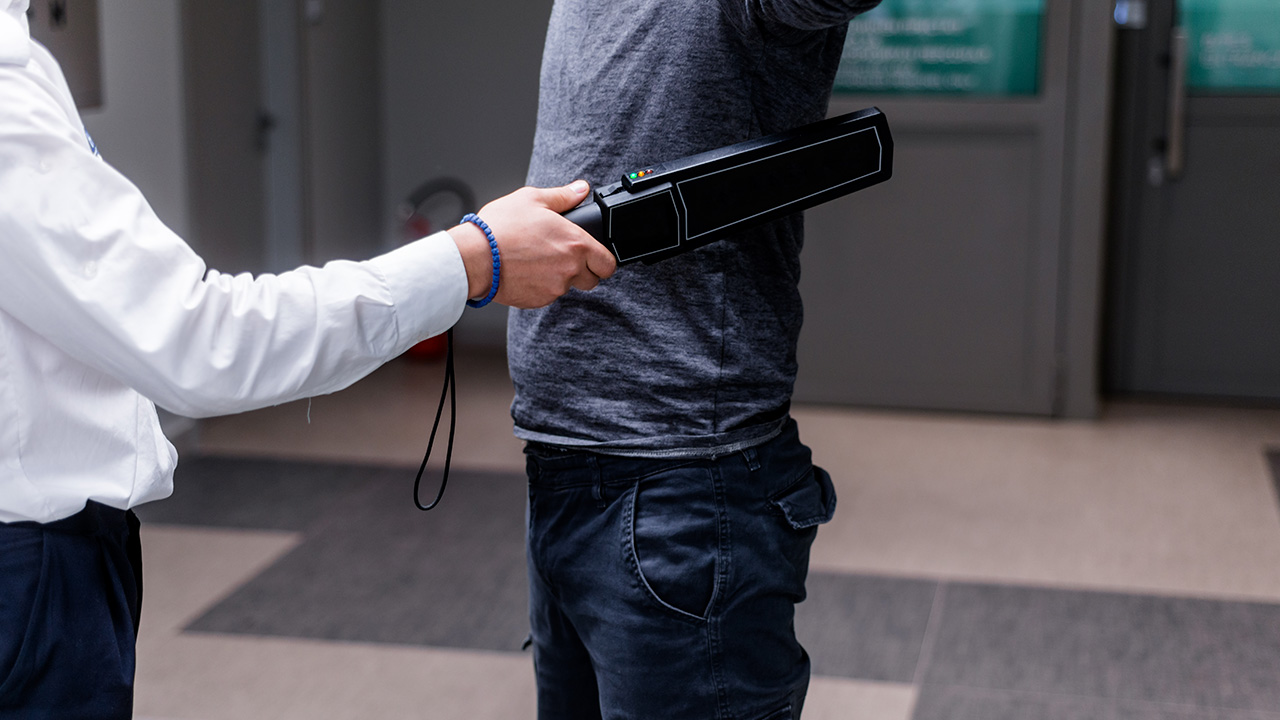 Metal detector scanning will be required for those attending Fresno Unified School Board meetings. (Shutterstock)
Share with friends

Those planning to attend Wednesday’s Fresno Unified School Board meeting might want to leave home a little earlier than usual to have time for newly required metal detector scanning. 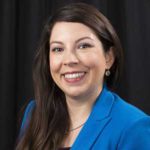 “After the last board meeting, members of the public didn’t feel safe. It’s unfortunate, but the safety of our community, of our staff, and of our students comes first.” — Fresno Unified School Board President Elizabeth Jonasson Rosas

The board’s amended agenda includes a notice that everyone entering the Board of Education room in the district’s downtown headquarters will be subject to a metal detector screening.

According to the policy, “The district may use metal detectors on school campuses and off campus at school activities. This equipment will be used in a reasonable manner which will minimize the intrusion of privacy, and maintain respect for all students.”

Board President Elizabeth Jonasson Rosas told GV Wire on Monday that she was not aware of any actual or credible threats of weapon use at the last board meeting two weeks ago that was recessed twice and then ended abruptly amid heated verbal altercations between board members and the public and a physical scuffle involving two members of the public.

“When tensions run high, people do act uncontrollably, and we want to be careful,” she said.

Jonasson Rosas said she understood that district staffers, including Superintendent Bob Nelson, had been in contact with the Fresno Police Department.

Nelson said he met with a Fresno police sergeant last week to make sure the district is taking all necessary precautions to ensure the public’s safety.

There were no specific or credible weapons threats at the meeting that prompted the decision to start using metal detectors, Nelson said. Police will use hand-held wands to scan attendees as they enter the building, he said.

Related Story: It’s Time to Declare a State of Emergency at Fresno Unified

The move to install metal detectors at Fresno Unified is a precautionary step that’s being taken so that all may feel safe in participating in the public meeting, she said.

“After the last board meeting, members of the public didn’t feel safe,” she said. “It’s unfortunate, but the safety of our community, of our staff, and of our students comes first.”

The public portion of the School Board meeting is scheduled to start at 5:45 p.m. The district headquarters is at M Street and Tulare Avenue in downtown Fresno.

According to the amended agenda, the portion of the meeting where the public may address the board on items not on the agenda has been moved from earlier on the agenda to after the conclusion of regular board business.

The superintendent-board communications agenda item, where board members may raise issues or make other statements, has been stricken from the agenda altogether.

After Trustee Terry Slatic’s self-proclaimed filibuster led to the premature end of an August board meeting, superintendent-board communications had been moved from earlier on the agenda to the end.