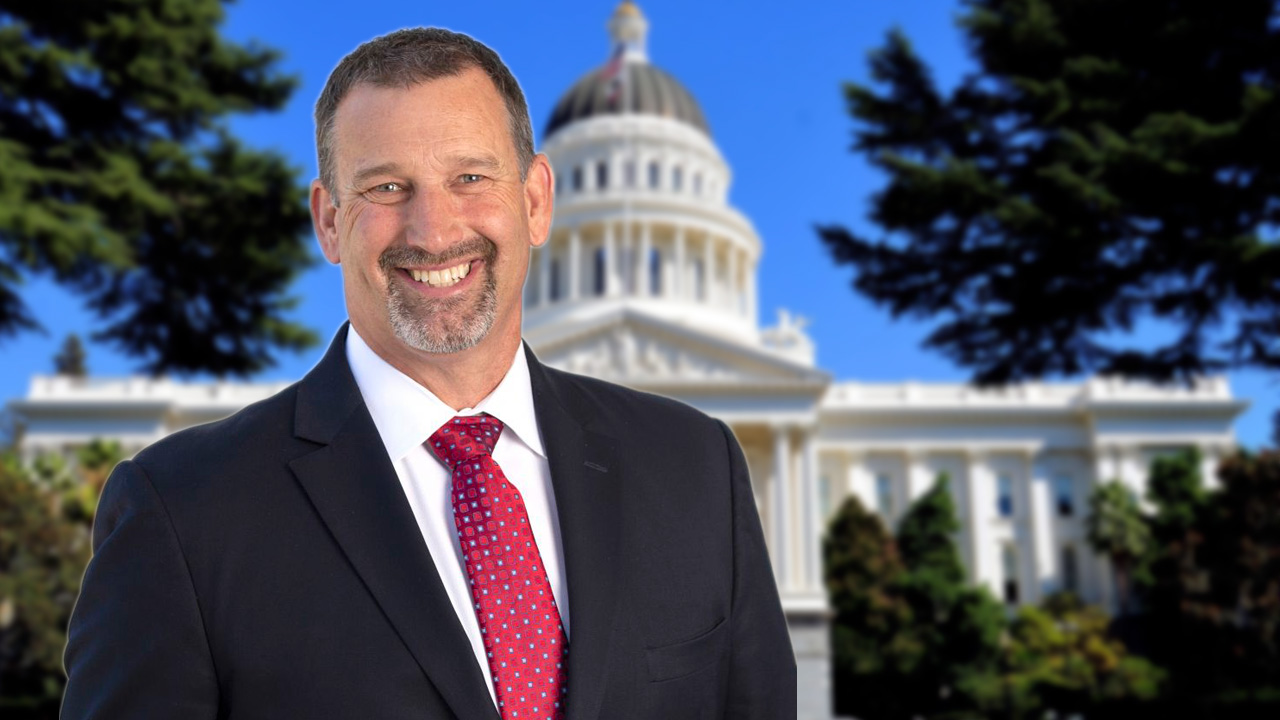 Brian Dahle, 56, served in the Assembly between 2012 and 2019 before winning a special election to the state Senate. (GV Wire Composite)
Share with friends

SACRAMENTO — California state Sen. Brian Dahle will announce his candidacy for governor on Tuesday, one of the first Republicans to publicly challenge Democratic Gov. Gavin Newsom since his decisive victory in a recall election just five months ago.

“Californians are generous people. We are bonded together by hard work, a belief in family and community. People want to believe again in the California Dream. … I want to continue to be part of achieving that dream.” — State Sen. Brian Dahle, R-Lassen County

The announcement poses little risk for Dahle, a relatively unknown lawmaker representing the rural, conservative northeast corner of the state far from the liberal power centers of Los Angeles and the San Francisco Bay area. He’s not on the ballot in this year’s elections, and he can’t run for reelection in 2024 because of term limits.

But it ensures Republicans will have someone on the ballot against Newsom, who soundly defeated a host of Republican challengers just five months ago in a recall election fueled by anger over his handling of the pandemic.

Back then, the biggest threat to Newsom came from conservative talk radio host Larry Elder, who announced last month he would not run again this year. Other Republicans have filed paperwork stating their intent to run for governor this year — including former San Diego Mayor Kevin Faulconer.

But so far, none have launched campaigns for an election that is less than a year away that requires tens of millions of dollars to compete in some of the nation’s most expensive media markets.

It will be difficult for any Republican to defeat Newsom in November. Republicans account for just over 24% of registered voters in a state that is dominated by Democrats. With California’s “top two” voting format, the last two elections for U.S. senator have had no Republican candidate in November.

Dahle will announce his candidacy on the lawn of the Redding Civic Auditorium at noon, according to an aide who spoke on condition of anonymity because he wasn’t authorized to speak publicly before the announcement was made. A news release says only Dahle will make a “major announcement.”

“Californians are generous people. We are bonded together by hard work, a belief in family and community. People want to believe again in the California Dream. The consequences of failure are too great,” Dahle said in the news release. “I want to continue to be part of achieving that dream.”