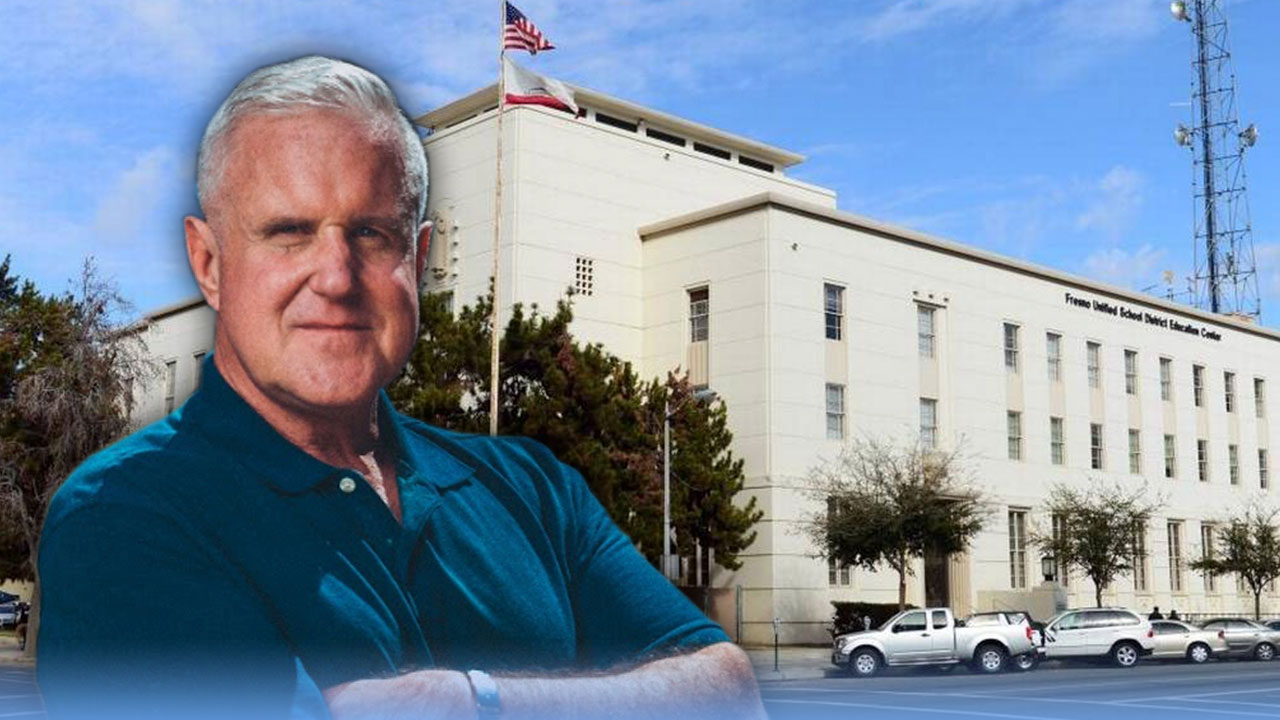 Assistant DA Jerry Stanley said this week that the office concluded that the alleged violations of state law could not be prosecuted.

In late August, Slatic had alleged there were multiple violations of state Education Code that requires such notifications. He made the allegations in a complaint filed with the DA’s Public Integrity Unit, which investigates public officials and agencies.

Slatic had claimed the district violated the law “hundreds of times” weekly. The district denied the allegations and said Superintendent Bob Nelson and trustees were complying with the law.

Can’t Prove Beyond a Reasonable Doubt

After reviewing the law and the reporting procedures of the Fresno Superior Court and Fresno Unified, Stanley said, the DA’s office determined it could not prove beyond a reasonable doubt that anyone knowingly violated the reporting law or that there was a “systemic” issue keeping teachers from being notified of their students’ criminal convictions.

In addition, there was no evidence to suggest that any trustees had a hand in trying to suppress such information, Stanley said.

Prosecutors considered a number of factors, including the district’s internal computer system for reporting student discipline, the requirement of written notification to the superintendent’s office, and the assignment of probation officers to each school to alert school officials, he said.

Slatic on Thursday was highly critical of the findings and report by the Public Integrity Unit, particularly in the report’s use of the word “systemic” that he called “legal parsing.”

“I don’t believe there’s necessarily a systemic problem, but I gave the Public Integrity Unit investigators a number of teachers, some retired, some active, with their exact examples,” he said.

Slatic related a conversation he said one teacher had as he welcomed a new student to his class one morning and asked where he’d come from. ” ‘Oh, I just came from juvie (juvenile hall).’ ‘Oh, cool, why were you in juvie?’ ‘Armed robbery.’ And that is a bingo — that’s a violation of Ed Code 49079,” he said.

Even individual instances are criminal violations under the Education Code, and the person found guilty can be fined $1,000 and/or sentenced to six months in jail, Slatic said.

Slatic said that since the Public Integrity Unit has declined to prosecute, the district would need to conduct its own independent investigation, which he doesn’t see being authorized by the current School Board members.

“Is it systemic? Not my point. OK, if you go murder one person, does that mean I’m a systemic murderer? No, it means I did it one time. There’s still a penalty involved.”

The only penalty that has been levied thus far, however, was against Slatic for using official School Board letterhead for his news release announcing his complaint without the permission of then-Board President Valerie Davis.

The news release came days after Slatic’s self-proclaimed “filibuster” that led to an early adjournment of a School Board meeting. Two months later he was censured by School Board for the second time in three years.