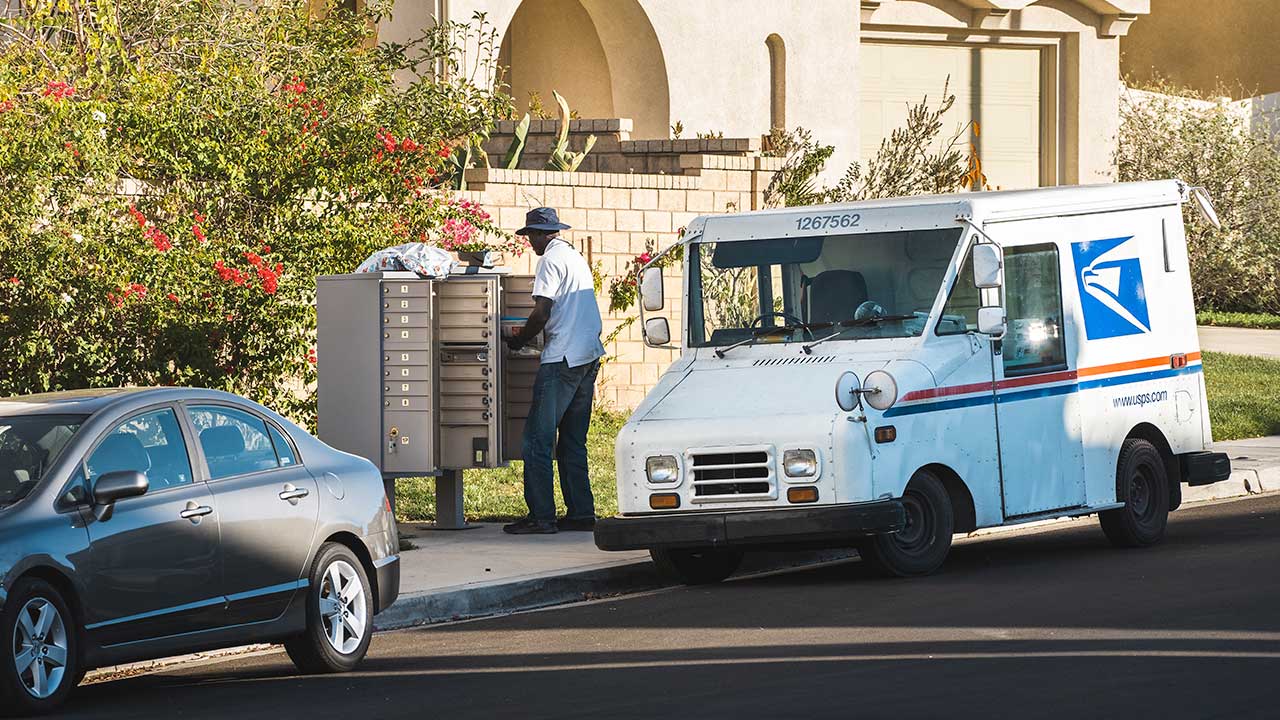 In January, Clovis has had 50 reports of mail or package theft. (Shutterstock)
Share with friends

Reacting to 50 reports of mail and package theft in January, the Clovis Police Department assembled a special detail.

Detectives arrested Mailee Xiong, 34, of Clovis and Xai Xiong, 31, of Fresno for theft of mail, and having burglary tools around 4:30 a.m.

The arrests came after detectives noticed their car at a community mailbox near Buchanan High School, police said in a news release.

Officers arrested the pair after pulling them over for alleged vehicle code violations.

About 5 a.m., police arrested Deandre Eugene Smith, 37, near Gettysburg and Villa avenues. Officers booked him into Fresno County Jail for mail theft, possession of stolen property, and possession of a controlled substance. His bail totals $8.500.

How to Protect Your Mail

“We urge you to be vigilant, and collect your mail daily, sign up for ‘Informed Delivery” which is a free service offered by USPS, report mail theft to us when it occurs, and call us to report suspicious activity immediately, 24 hours a day,” police officials said.

You can sign up for Informed Delivery at this link.

Newsom Criticized Again for Not Wearing a Mask