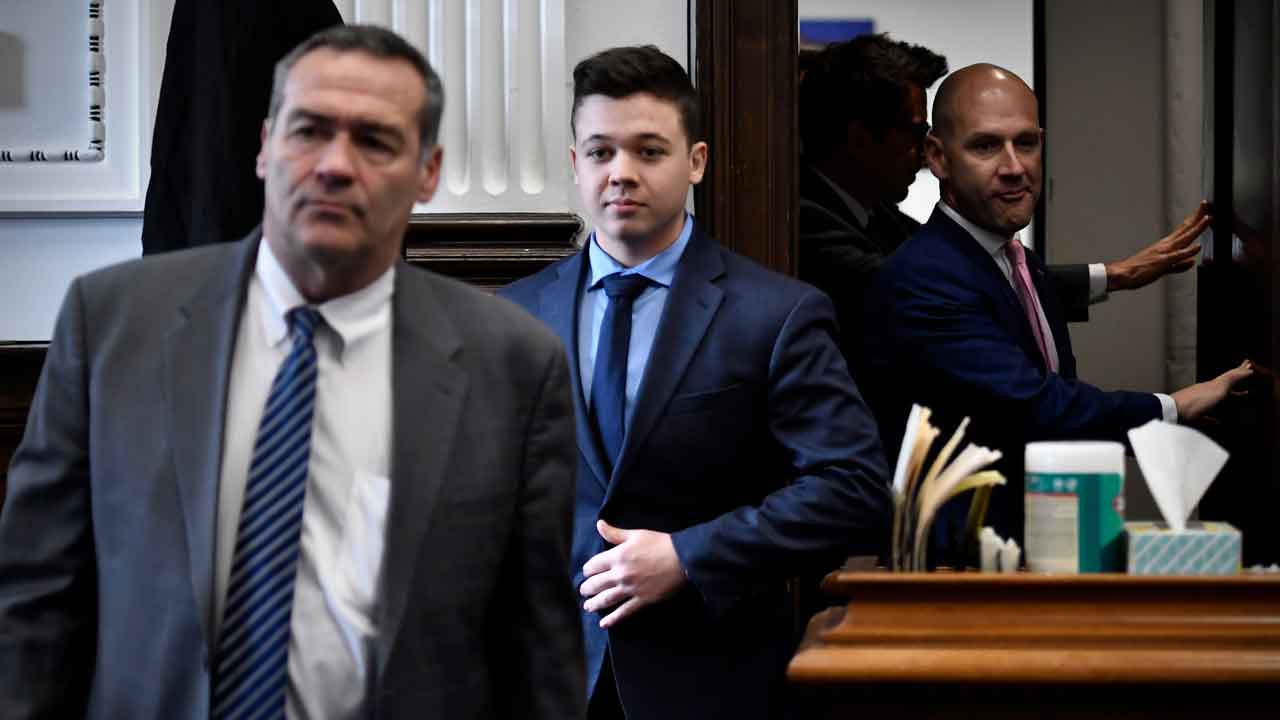 A spokesman said last week that Kyle Rittenhouse wanted his rifle back so that he could destroy it. (Sean Krajacic/The Kenosha News via AP)
Share with friends

A Wisconsin judge on Friday approved an agreement by lawyers to destroy the assault-style rifle that Kyle Rittenhouse used to shoot three people during a 2020 street protest.

Rittenhouse’s attorney had filed a motion asking prosecutors to return Rittenhouse’s rifle, his ammunition, his face mask and other clothing he was wearing the night of the shooting to him.

A spokesman for Rittenhouse said last week that Rittenhouse, who is now 19, wanted to destroy the rifle so nothing can be used as a political symbol or trophy celebrating the shootings.