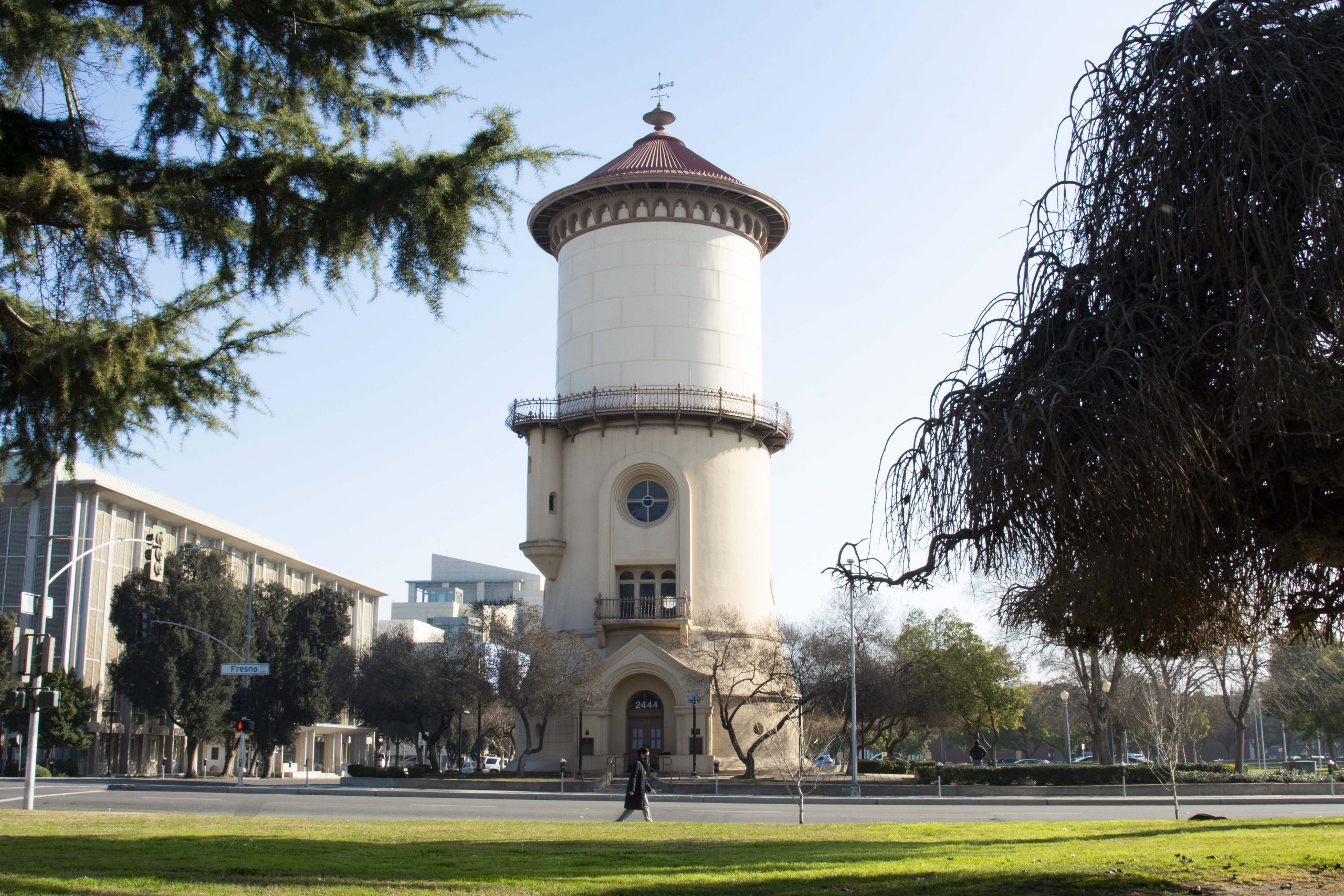 When Frida Café closed its downtown Fresno location last year, it eyed moving to the Historic Water Tower. Now, with a lease approved by the Fresno City Council, it could reopen in the fall.

At first glance, it appears Frida Café is getting a great deal for the 771 square foot of city-owned real estate — just $1 a square foot. A real state expert Politics 101 asked says downtown real estate normally goes for $1.12 to more than $1.75 a square foot.

As Councilman Miguel Arias — who represents downtown Fresno — explained, the trade off is Frida Café will have the responsibility to maintain the restrooms open to the public. Arias also said the water tower experienced vandalism and the homeless using it during the pandemic.

“No one has ever showed interest in this building before other than people who sleep there at night. And it’s sad, but it’s true. I’m making a wholehearted effort to care for our history, our buildings. I included my business model to care for this building that is so important to me. We can’t overlook that. We finally have someone coming to you and saying, I’m going to save our history with my business. Let’s make it happen,” Sanchez said.

The Fresno City Council approved, 7-0, a three-year lease with the coffee shop for $9,252 a year.

When plans were revealed last year to open the water tower for private commerce, Arias said they only received one inquiry, from the Frida Café.

The city did not solicit a request for proposal. City Attorney Douglas Sloan explained that is only required for space greater than 20,000 square feet.

The coffee shop plans to hold its first event for Art Hop next month, but may not be fully open until the fall. The city still has work to do on the exterior and interior of the building.

Other city leases to outside groups vary. Private companies pay $500-$750 a month, with the tenant responsible for utilities. Both the Fresno Arts Council and Amtrak pay $1 a year.

The Fresno City Council voted to advance a future soccer park in southeast Fresno. By a 7-0 vote, the city will apply for a state grant for the proposed 49-acre park at Peach and Butler avenues. The city manager was also tasked with finding other funding options.

The federal government granted the city the land in 2006 on the condition that it be maintained as a public park. The plan is to use the area as a recreational soccer hub.

Several spoke in support of the plan, including Fresno Unified board president Valerie Davis. 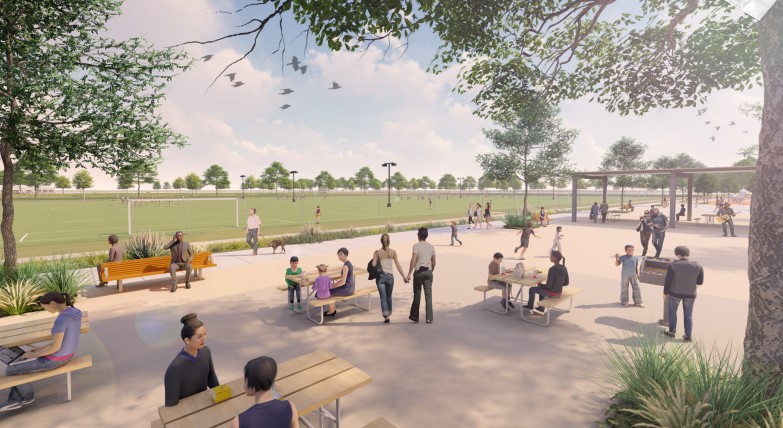 Rendering of a proposed soccer park in southeast Fresno. (City of Fresno)

— Approved 7-0 on the consent calendar to purchase motels to provide temporary homeless shelter. The city will pay $3.3 million for 56-room The Ambassador Inn at 1804 W. Olive Ave. and $2.4 million for the 51-room The Villa Motel at 817 N. Parkway Drive. Tim Orman, Mayor Jerry Dyer’s chief of staff, said the price is below appraisal.

— Two weeks ago, a debate about purchasing a shade structure at Woodward Park led to light sniping between City Councilman Tyler Maxwell and now-outgoing City Manager Thomas Esqueda. On Thursday, the council voted 7-0 to approve the $297,750 agreement without discussion.

New Chief of Staff for Esparza 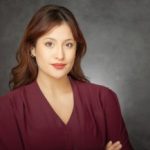 Fresno City Council President Nelson Esparza announced a change in his staff. Araceli Garcia Munoz will serve as the new head of Esparza’s office. She comes from the office of Gov. Gavin Newsom.

She replaces Aida Macedo, an attorney by trade, who will return to private practice.