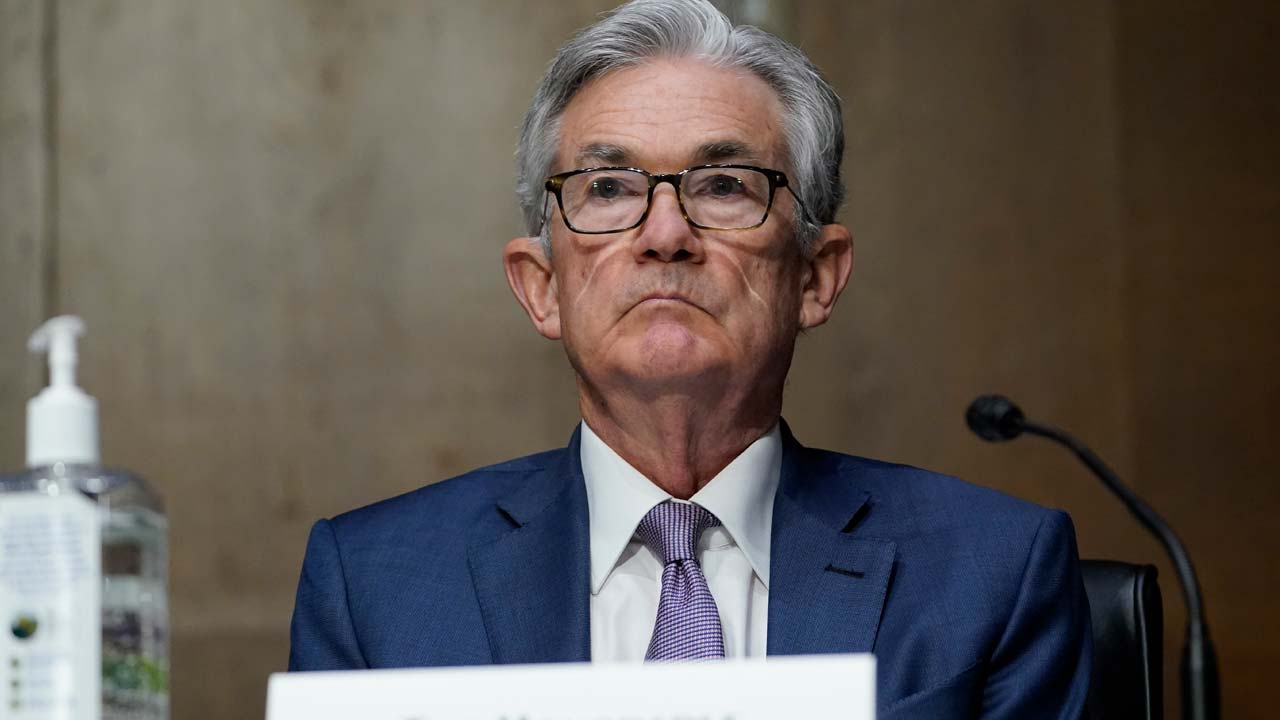 Fed Chairman Jerome Powell has acknowledged that he failed to foresee the persistence of high inflation in the U.S. (AP File Photo/Susan Walsh)
Share with friends

With inflation punishing consumers and threatening the economy, the Federal Reserve this week will likely signal its intent to begin raising interest rates in March for the first time in three years. The Fed’s challenges will get only harder from there.

Among the central bank officials, there is broad support for a rate increase — one that would come much sooner than the officials had expected just a few months ago. But after that, their policymaking will become more complicated and could sow internal divisions, especially as a number of new officials join the Fed.

Some Say Fed May be Acting Too Late

How many times, for example, should the Fed raise rates this year? When should it start shedding its enormous stockpile of bonds, a move that would contribute to tighter credit? And how should the Fed respond if inflation eases later this year, as many officials expect, yet still remains far above its 2% annual target?

Some economists have expressed concern that the Fed is already moving too late to combat high inflation. Others say they worry that the Fed may act too aggressively. They argue that numerous rate hikes would risk causing a recession and wouldn’t slow inflation in any case. In this view, high prices mostly reflect snarled supply chains that the Fed’s rate hikes are powerless to cure.

“The consensus is that the time has come to move,” said Roberto Perli, chief economist at Cornerstone Macro and a former Fed staffer. “The debate is over how fast.”

When the Fed boosts its short-term rate, it tends to make borrowing more expensive for consumers and businesses, slowing the economy with the intent of reducing inflation.

Spooked by the prospect of higher rates, investors have been dumping stocks with abandon. Last week, a sell-off sent the S&P 500 index into its worst weekly loss since the pandemic erupted in March 2020. The tech-heavy Nasdaq has tumbled more than 10% from its peak, amounting to a full-blown “correction.”

This week’s Fed meeting, which will end Wednesday with a policy statement and a news conference with Chair Jerome Powell, comes against the backdrop of soaring inflation and an economy gripped again by a wave of COVID-19 infections. Over the past year, consumer prices have surged 7%, the fastest pace in nearly four decades.

Powell has acknowledged that he failed to foresee the persistence of high inflation, having long expressed the belief that it would prove temporary. The inflation spike has broadened into areas beyond those that were affected by supply shortages — apartment rents, for example — which suggests it could endure even after goods and parts flow more freely.

One reason Fed officials appear unified about an initial rate hike is that unemployment has fallen with surprising speed. At just 3.9% in December, the jobless rate is nearly at the five-decade lows that were reached before the pandemic. Economists expect Fed officials to indicate this week that they’ve achieved their goal of maximizing employment, thereby clearing the way to raise their benchmark short-term rate from near zero. The Fed had slashed that rate to aid the economy after the pandemic triggered a brutal recession.

Some observers have suggested that the Fed might even lift its benchmark rate by one-half percentage point in March, double the usual size. But Diane Swonk, chief economist at consulting firm Grant Thornton, said she thought a half-point rate hike is unlikely.

“That would signal a real panic,” she said. “The Fed likes orderly things.”

Powell is now presiding over a more hawkish central bank as four new regional Fed bank presidents, out of 12 total, rotate into voting positions, which happens annually. (“Hawks” tend to worry about the risk that inflation could run too high; “doves” favor relatively low rates to reduce unemployment.)

This year, the new Fed voters include three who have expressed hawkish views: James Bullard of the Federal Reserve Bank of St. Louis, Loretta Mester of the Cleveland Fed and Esther George of the Kansas City Fed. They are replacing some more dovish presidents, including Mary Daly of the San Francisco Fed and Charles Evans of the Chicago Fed.

Rate Hikes Could Come in March

Yet even dovish officials have been voicing support for rate hikes as early as March. Goldman Sachs counts eight Fed policymakers, out of 16 now participating in meetings, as favoring higher rates.

“I definitely see rate increases coming, as early as March, even,” Daly said in an interview with PBS. “Because it really is clear that prices have been uncomfortably high.”

President Joe Biden has meanwhile nominated three people to fill vacancies on the Fed’s Board of Governors. Governors have permanent votes on rate policies. All three — Sarah Bloom Raskin, who previously served as a Fed governor, and Lisa Cook and Philip Jefferson — are considered quite dovish, a lineup that could create potential internal divisions later this year should they be confirmed by the Senate.

Most economists foresee four rate hikes this year, though the CME Group, which tracks futures trading, finds that investors expect at least five. Testifying to the Senate Banking Committee earlier this month, Powell seemed to hint at the likelihood of several rate hikes, saying the Fed was now far from a “normal” interest rate level.

“It is really time for us to move away from those emergency pandemic settings to a more normal level,” he said. “It’s a long road to normal from where we are.”

Yet Powell and the Fed have more than rate hikes to consider. The Fed is phasing out its $120 billion of monthly bond purchases, which were intended to keep longer-term rates low. Those purchases will end in March.

Doing so would also have the effect of pushing up bond yields and tightening credit, just as another rate hike would. This gives the Fed more options to tighten credit and could allow them to limit further rate hikes should inflation begin to fall.

“Gradualism remains the name of the game here,” Perli said.