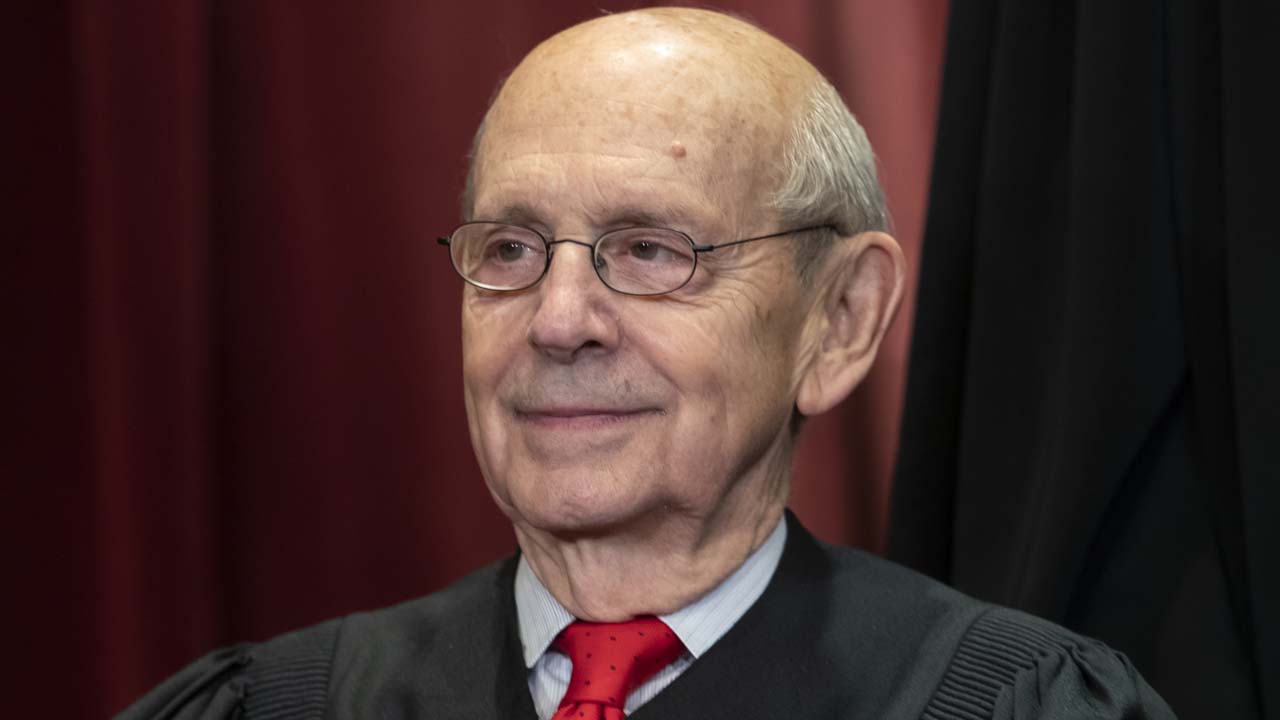 Breyer, 83, has been a pragmatic force on a court that has grown increasingly conservative in recent years, trying to forge majorities with more moderate justices right and left of center.

The sources spoke on condition of anonymity so as not to preempt Breyer’s eventual announcement. NBC first reported the justice’s plans.

Breyer has been a justice since 1994, appointed by President Bill Clinton. Along with the late Justice Ruth Bader Ginsburg, Breyer opted not to step down the last time the Democrats controlled the White House and the Senate during Barack Obama’s presidency. Ginsburg died in September 2020, and then-President Donald Trump filled the vacancy with a conservative justice, Amy Coney Barrett.

Breyer’s departure, expected over the summer, won’t change the 6-3 conservative advantage on the court because his replacement will be nominated by Biden and almost certainly confirmed by a Senate where Democrats have the slimmest majority. It also makes conservative Justice Clarence Thomas the oldest member of the court at 73.