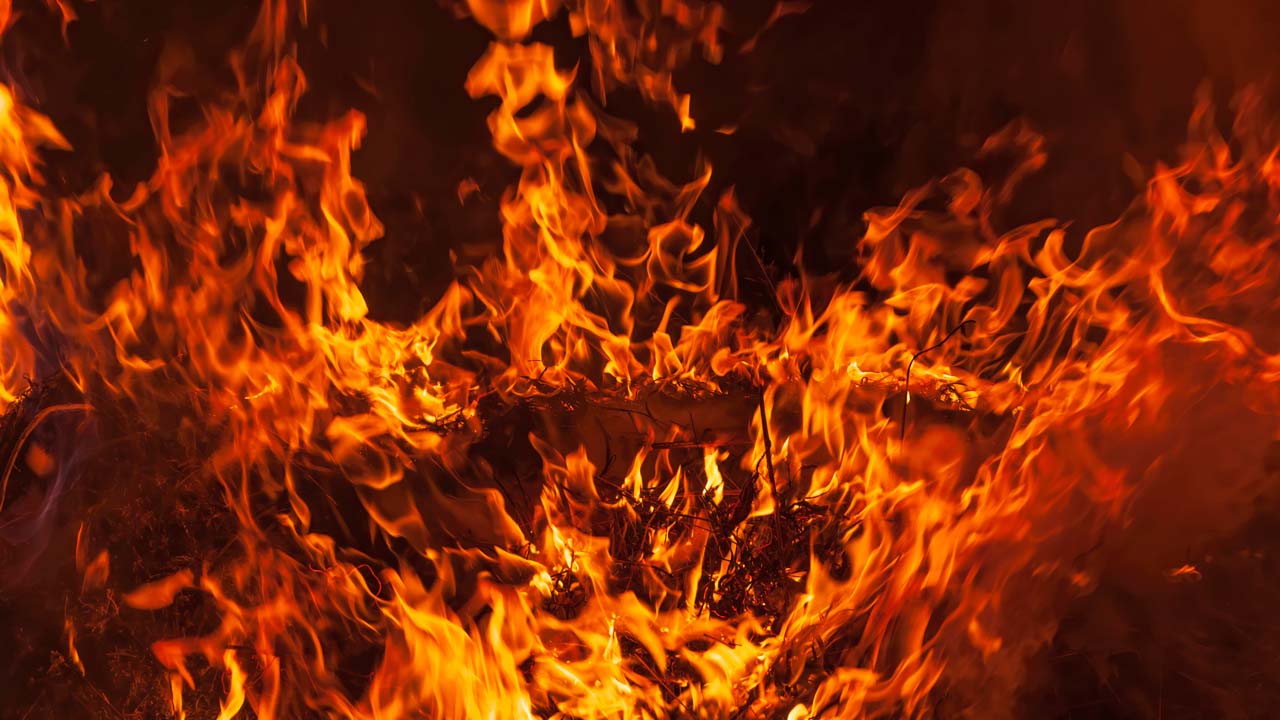 The Colorado Fire was 45% contained on Tuesday, according to the California Department of Forestry and Fire Protection, or Cal Fire.

It erupted Friday evening as strong, dry, offshore winds raked California with damaging gusts. Since then, winds have calmed and changed direction.

Improved mapping on Sunday reduced the fire’s size to about 700 acres, officials said.

Named for its starting point in Palo Colorado Canyon, the fire triggered evacuation orders for about 500 people in the lightly populated area about 100 miles south of San Francisco.

The cause remained under investigation.