4 Killed, 1 Hurt in 'Ambush' Shooting at House Party Near LA 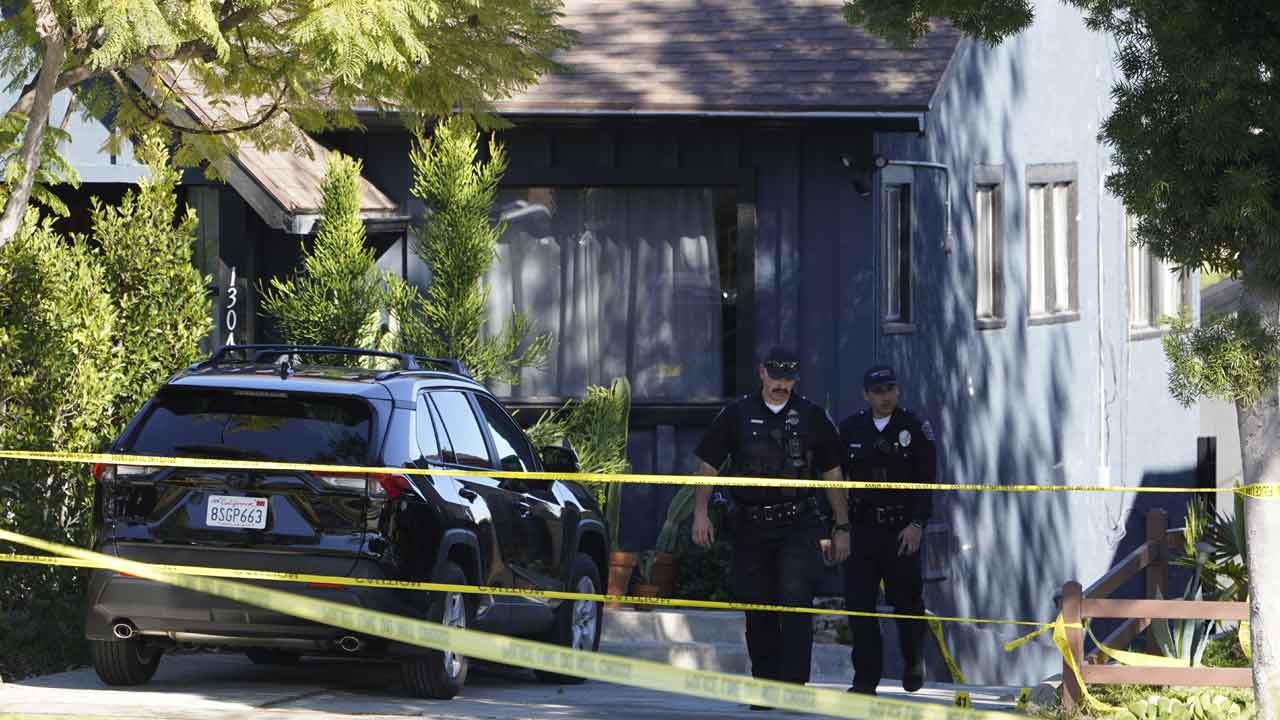 Four people were killed and one was wounded when multiple shooters opened fire at a house party near Los Angeles early Sunday, authorities said.

Police responded around 1:30 a.m. to reports of shots fired at a home in the city of Inglewood, Mayor James Butts told reporters.

Two women and two men were shot and killed and another man was hospitalized in critical condition and expected to survive, CBS2 reported.

Butts called the shooting an “ambush” involving multiple weapons including a rifle and a handgun. The mayor described the incident as the worst single shooting crime in Inglewood since the 1990s.

The victims appear to have been targeted, he added.

Butts urged the suspects to turn themselves in. “We will find you and prosecute you,” he said.

The man who survived admitted being a member of a street gang in another city and investigators are trying to determine if the shooting was gang related, CBS2 said.

Inglewood is a city of about 100,000 people 10 miles (16 km) southwest of downtown Los Angeles. It’s home to SoFi Stadium, where the Super Bowl will be played next month.

Want to Try a Zero Waste Lifestyle? Fresno Shop Is Here to Help