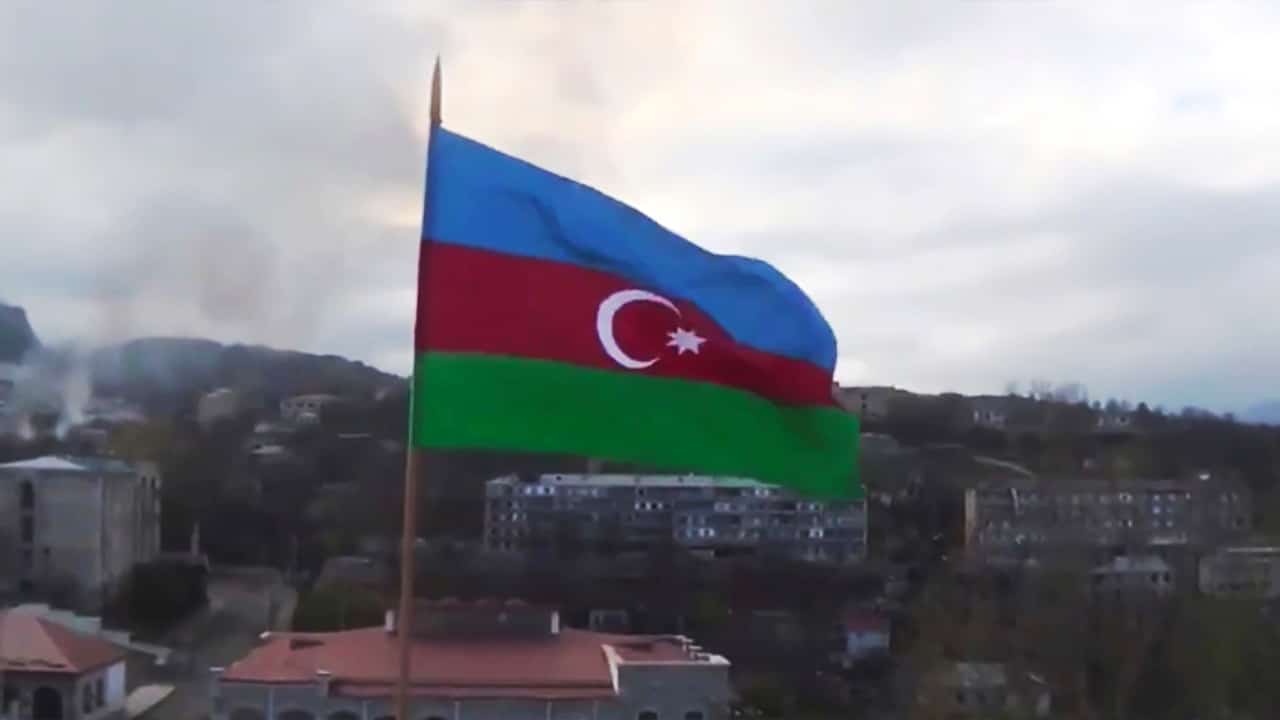 The FBI this week raided Democratic Congressman Henry Cuellar’s home and campaign office in Texas as part of a wide-ranging federal probe relating to the former Soviet state of Azerbaijan and several U.S. businessmen, a source familiar with the matter told ABC News.

Cuellar, who represents Texas’ 28th Congressional District along the U.S.-Mexico border, has been in Congress since 2005. In recent years he has served as a co-chair of the Congressional Azerbaijan Caucus, and repeatedly met with Azerbaijan officials, including the ambassador of Azerbaijan, Elin Suleymanov.