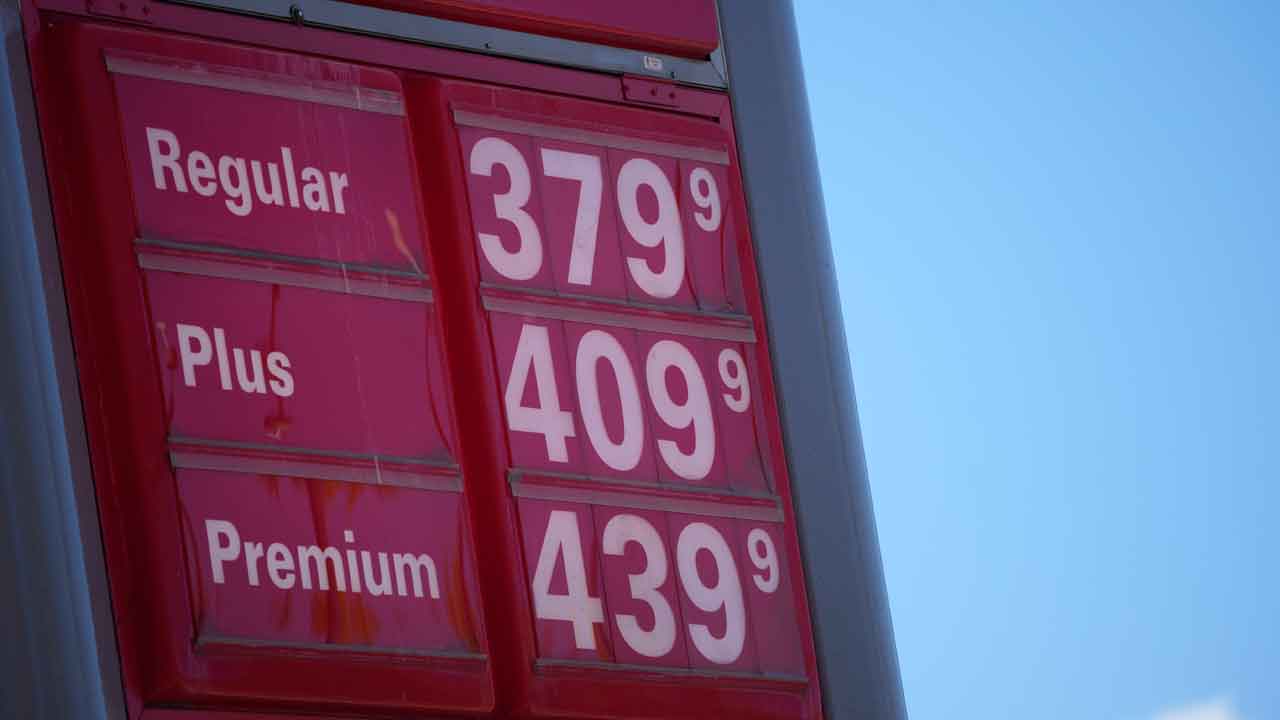 As inflation spikes to a pace not seen since the 1980s, experts are debating whether this phenomenon is worrying and long-term or benign and transitory.

For decades in country after country, economics trumped politics, says Washington Post columnist Fareed Zakaria. But now, from China to Turkey to the United States, he says politics is trumping economics.

This allows politicians to engage in protectionism and short-term gimmicks to prevent ordinary people from feeling the pain of a crisis, Zakaria says. In the long run, however, he wonders if it is these same ordinary people who will have to pay the price.