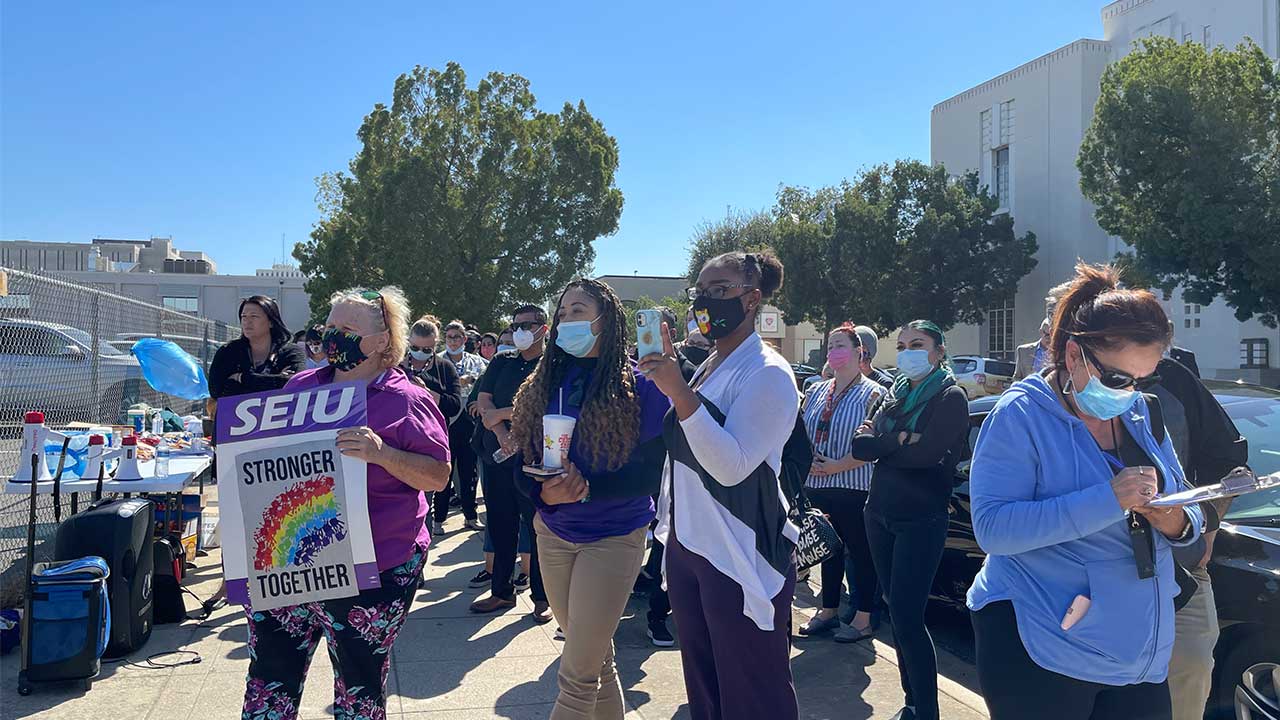 The Fresno County Board of Supervisors started their second meeting of the year on Tuesday thanking the department of social services for their efforts in finding placement for troubled youth.

“As politicians, you are not going to make everyone happy,” said Supervisor Brian Pacheco. “Nothing is perfect, but we need to keep moving forward.”

The newly named interim director of Social Services, Maria Aguirre, was accompanied by colleagues Tricia Gonzalez and Katherine Martindale, who described the challenges of finding homes for troubled youth. 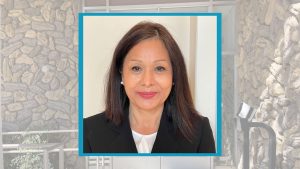 “As I had mentioned before, as being part of this community and working for child welfare for many years, I am committed,” said Aguirre. “This is a very important task for me, this has been my priority task as interim director and will continue to be my focus.”

Where Are Fresno County Youth Held?

In the fall of 2021 when it was revealed that children under CPS custody were being housed in harsh conditions, the county moved many of the troubled youth into a temporary facility — the former University Medical Center campus near the Fresno fairground.

Since then, children have been provided with hot meals, access to showers, and on-site security. But the opening of a new facility in Clovis was pushed back from November until mid-2022.

While the building is finished, it isn’t open because of supply chain issues and staffing shortages.

Supervisors Say They Have No Power Over Youth

At least 20 at-risk youth stayed up to three nights in November. In December, that number dropped to one but picked up again in January with at least five youth currently held at the temporary facility on the old UMC campus.

“Unfortunately, I believe that number will continue to grow,” said Gonzalez. “With the lack of placement capacity and also with the choices that the children make.”

Children and youth can often walk in and out of the facilities and also refuse placement. They are often runaways, victims of trauma and abuse, or are being sexually exploited.

Gonzalez says they try to find short-term and long-term placement solutions, including reaching out to relatives and utilizing a new strike team to help look for them.

Which prompted Supervisor Nathan Magsig to ask whether the county has any parental rights over the youth at all.

“They can come and go as they please, they can refuse a placement, anywhere, so how is it that we have all this responsibility and yet no authority?,” asked Magsig.

At the moment, placement is a priority for the department due to a shortage of places to go throughout the state.

To combat the issue, DSS is looking to promote a community-wide campaign to help recruit homes and families to take troubled youth in.

They have also developed a strike team that will respond to troubled youth and collaborate on ways to help find placements.

The department is also offering training for social workers beginning this month that will aid them in mental health and other crisis interventions.

For long-term solutions, DSS says it will submit a state application for a temporary shelter that will help teens with mental health issues. However, a funding source is yet to be identified.

Aguirre said the county must advocate for legislative change.

“I think you have been very supportive and I appreciate that,” said Aguirre. “I think advocating at the state level is really important and what we need to continue to work.”

Social Workers Will See A Hike in Pay

Apart from the issue of how youth have been treated while under the custody of Fresno County, social workers are advocating for better pay.

They have claimed that they are bogged down with severe staffing shortages, paperwork, and little training to deal with troubled youth. 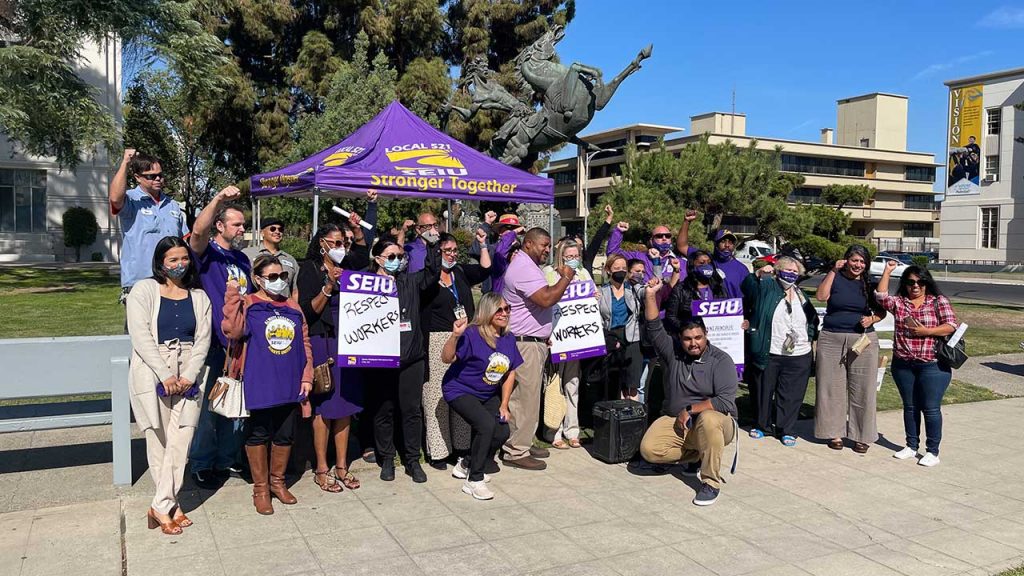 Fresno County DSS workers protested at City Hall in October 2021 after attending a Fresno County Board of Supervisors Meeting. (SEIU 521)

The supervisors all agree that Fresno County must offer competitive pay and will work with the human resources department to settle on a pay rate that matches other surrounding counties.

“We have a good contract, but we still need to be competitive with our surrounding counties, as a chairman and member of this board, I don’t believe any of our employees should be leaving another county for a higher rate of pay,” said Pacheco. “We are the largest county and should lead in that effort as well.”

Magsig agreed that pay should be competitive while thanking DSS and the employees that work in the department.

A comp study will be presented to the board before a final decision on pay rate is formally decided. However, Pacheco proposed a deadline of no later than June 1.