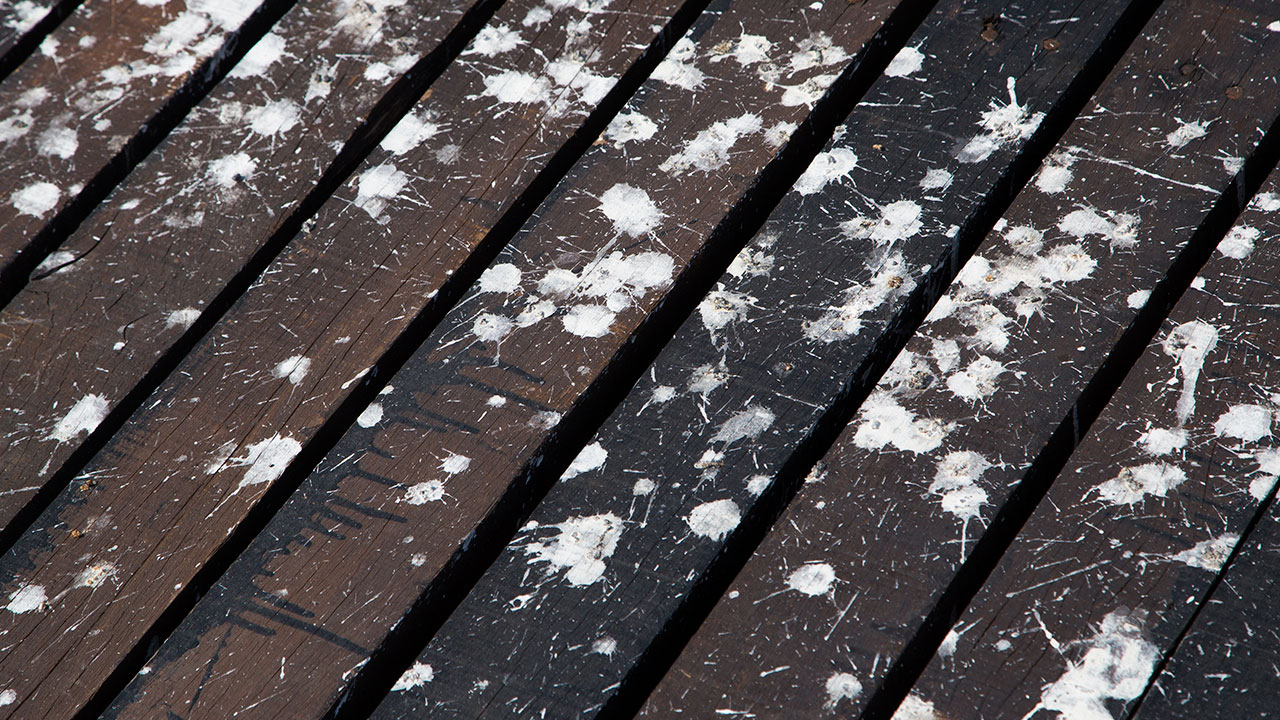 Sunnyvale has had a crow problem for at least five years. But since the start of the pandemic, it has gotten much worse.

In addition to making an unsanitary mess, the crows — which number more than a thousand daily — sometimes drop sticks or leaves or feces onto outdoor diners, Klein said.

Thus far, nothing has succeeded in making the crows vacate Sunnyvale, a city of 153,00 people about 40 miles from San Francisco. Not even using a falcon. So, now the city is turning to green lasers.

Over the next three weeks, Sunnyvale employees will shine a green laser at the crows for an hour every evening, Klein said. And, the employees will crank up a boombox playing sounds of crows in distress.

“The biggest thing is to harass them enough so a large percentage of them find new homes,” the mayor said.

According to the Times, the New York cities of Rochester and Auburn have chased away crows with lasers.

But an expert recommends that Sunnyvale employees also aim firecrackers and bottle rockets at the birds.

Even then, the crows will be hard to displace, said Kevin J. McGowan, an ornithologist at the Cornell Lab of Ornithology in Ithaca, New York.

“They’re like teenagers and COVID,” he said. “You can’t stop them getting together.”