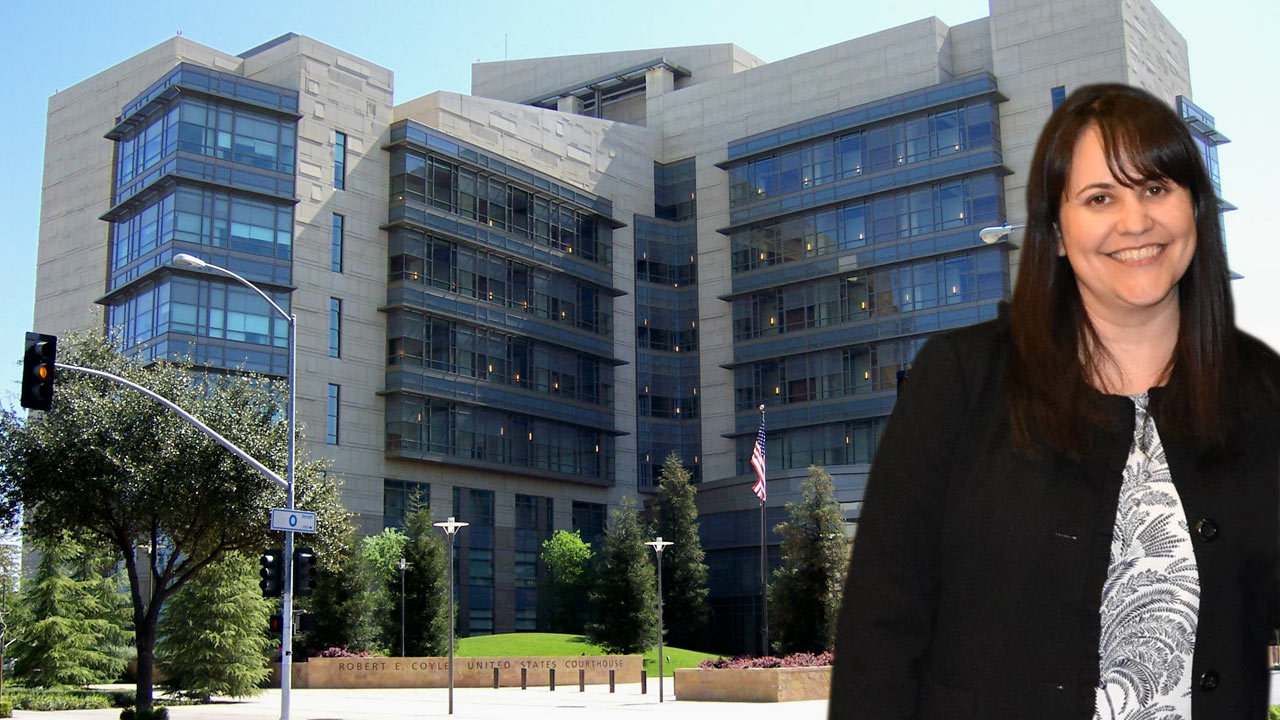 De Alba, 42, has served as a Fresno County Superior Court judge since 2018, nominated by then-Gov. Jerry Brown. Up for re-election in 2020, she didn’t draw an opponent. She currently handles juvenile justice cases.

She is the second judge nominated to the Eastern District of California by Biden. Jennifer Thurston, a federal magistrate assigned to the court in Bakersfield, was confirmed last year. The Fresno-based Eastern District court has long been short of full-time judges.

De Alba’s nomination will eventually be determined by the U.S. Senate Committee on the Judiciary, and then the full Senate.

If confirmed by the Senate, de Alba would be the first Latina to serve on the Eastern District of California bench and the second Hispanic judge actively serving on that court.

Prior to serving as a judge, de Alba was a partner with the Fresno law firm Lang Richert & Patch. She focused on employment and business civil cases, the White House said in a news release.

De Alba earned her B.A. and Juris Doctor degree from UC Berkeley in 2002 and 2007, respectively. She is a registered Democrat.