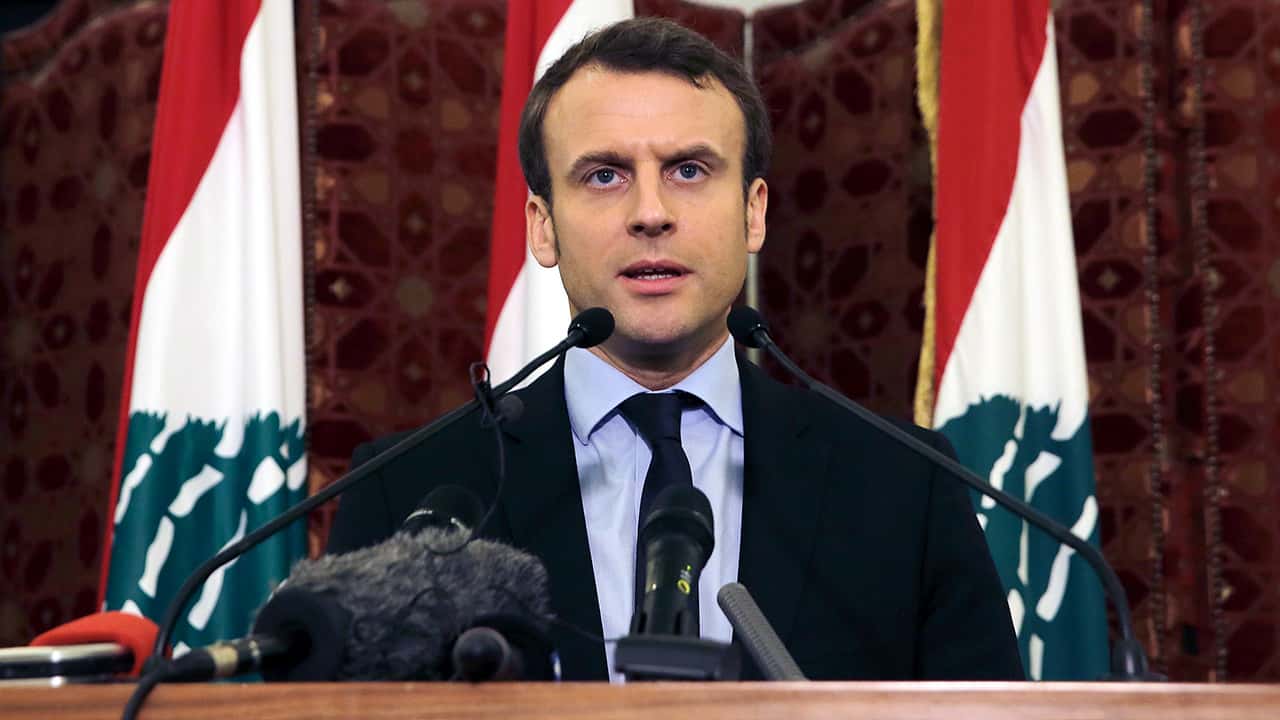 French President Emmanuel Macron, among other politicians, are positioning themselves as allies of the vaccinated majority in COVID-19 political battles. (AP File Photo/Bilal Hussein)
Share with friends

Politicians rarely set out to anger their constituents, much less admit to doing so. So when French President Emmanuel Macron expressed his desire to antagonize France’s unvaccinated citizens into receiving COVID vaccinations, observers and many of his rivals were appalled, and some were a bit confused.

But what looked like a risky move for Macron could prove to be a more politically shrewd calculation. Macron has calculated that condemning this group could be more politically effective than pandering to it.

Read more at The Atlantic