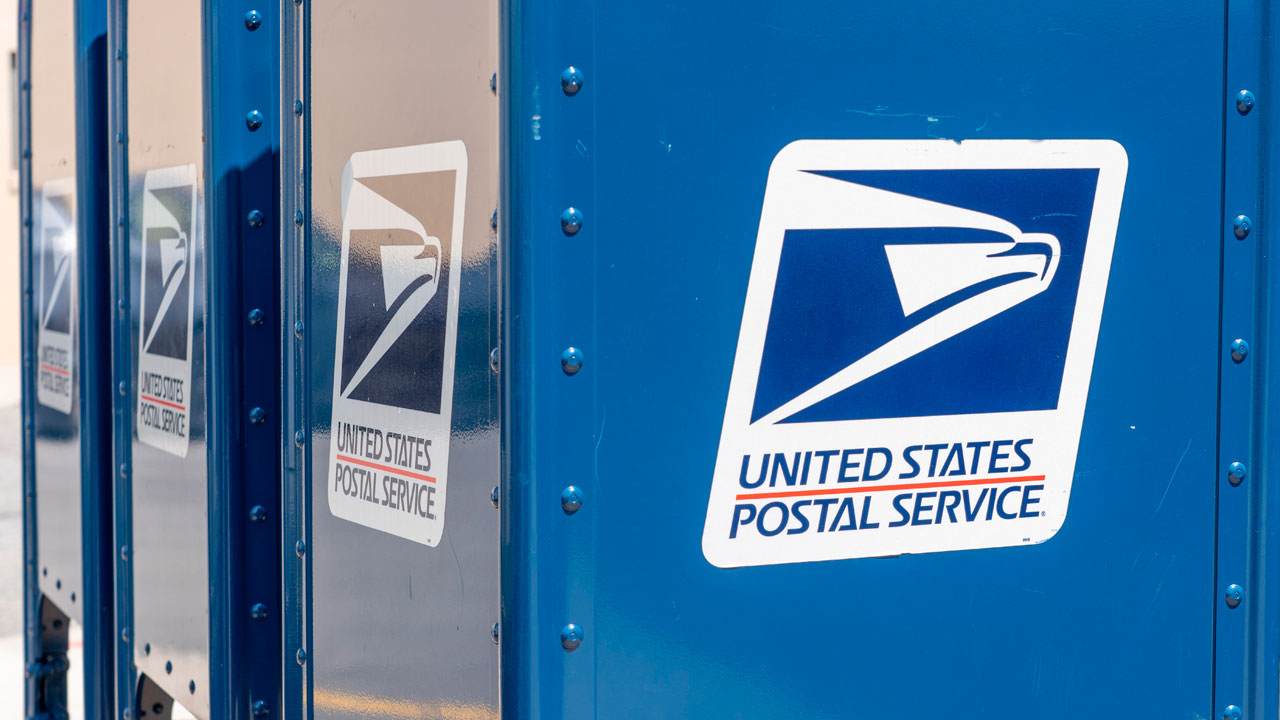 The total loss in theft (cash registers, letters, packages) and damages: $8,800, according to the Department of Justice.

Doesn’t seem like much compared to other thefts that occur in the San Joaquin Valley.

But there’s a lesson in the sentence the Bakersfield man received Friday morning: Don’t mess with the feds.

Martin is heading to prison for two years and three months, U.S. Attorney Phillip A. Talbert announced in a news release.