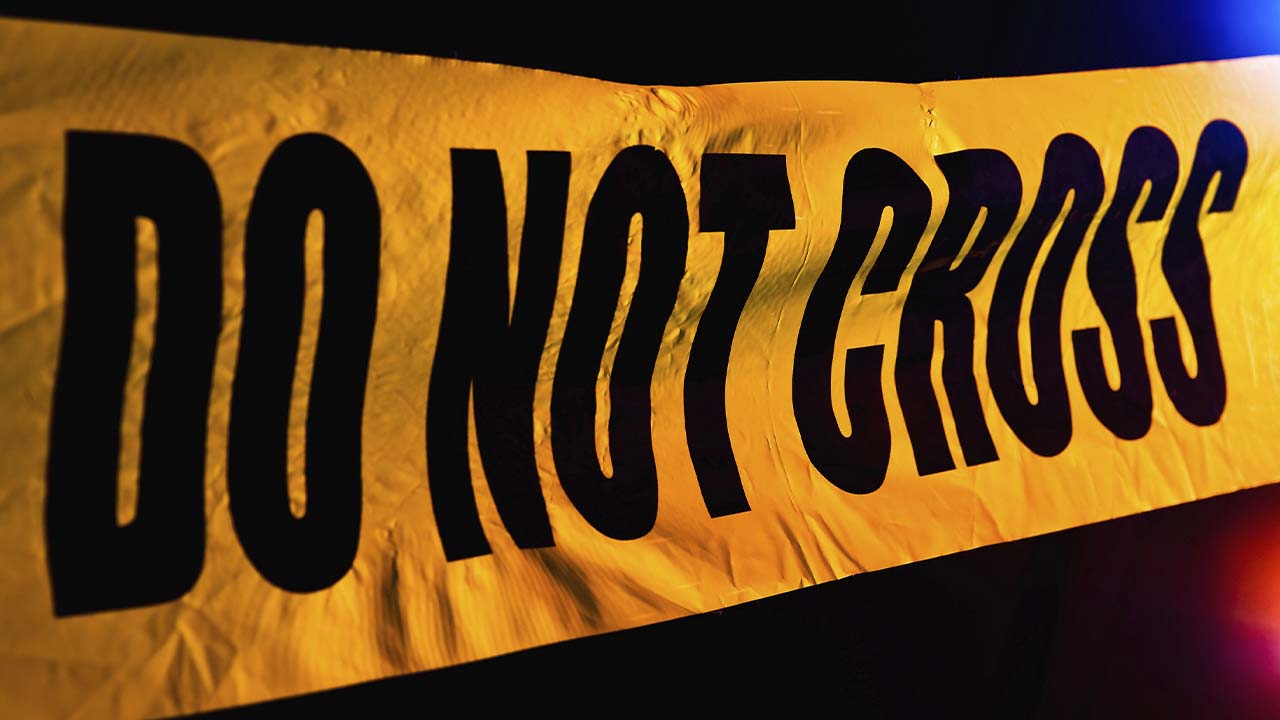 Patricia Ortiz, 31, was expected to be released Thursday from a hospital and taken to jail, authorities said. (Shutterstock)
Share with friends

LE GRAND — The mother of three children found dead inside a central California home has been charged with murder, officials said Thursday.

Deputies doing a welfare check found the children, ages 8, 5, and 3, Wednesday in a Merced County apartment. They also found their mother, Patricia Ortiz, with what appeared to be self-inflicted wounds, the Merced County Sheriff’s Office said.

Ortiz, 31, was taken to a hospital and was expected to be released Thursday and taken to jail, said Deputy Daryl Allen, who is the sheriff’s spokesman.

Allen said the children’s official cause of death is pending and that he couldn’t discuss it further, or describe Ortiz’s injuries, due to the ongoing investigation.

It wasn’t immediately known if Ortiz has an attorney who could speak on her behalf.

Neighbor Elias Vargas said he was home when he heard a man screaming and then saw him walking back and forth between the apartment complex and Le Grand Elementary, a few feet away.

“He said, ‘My kids were killed!’ so that’s when I realized something serious happened there at the house,” Vargas told KFSN-TV.

Le Grand is an unincorporated community of 1,800 people about 12 miles east of Merced.