US Announces $308 Million in Aid for Afghans as Crisis Grows 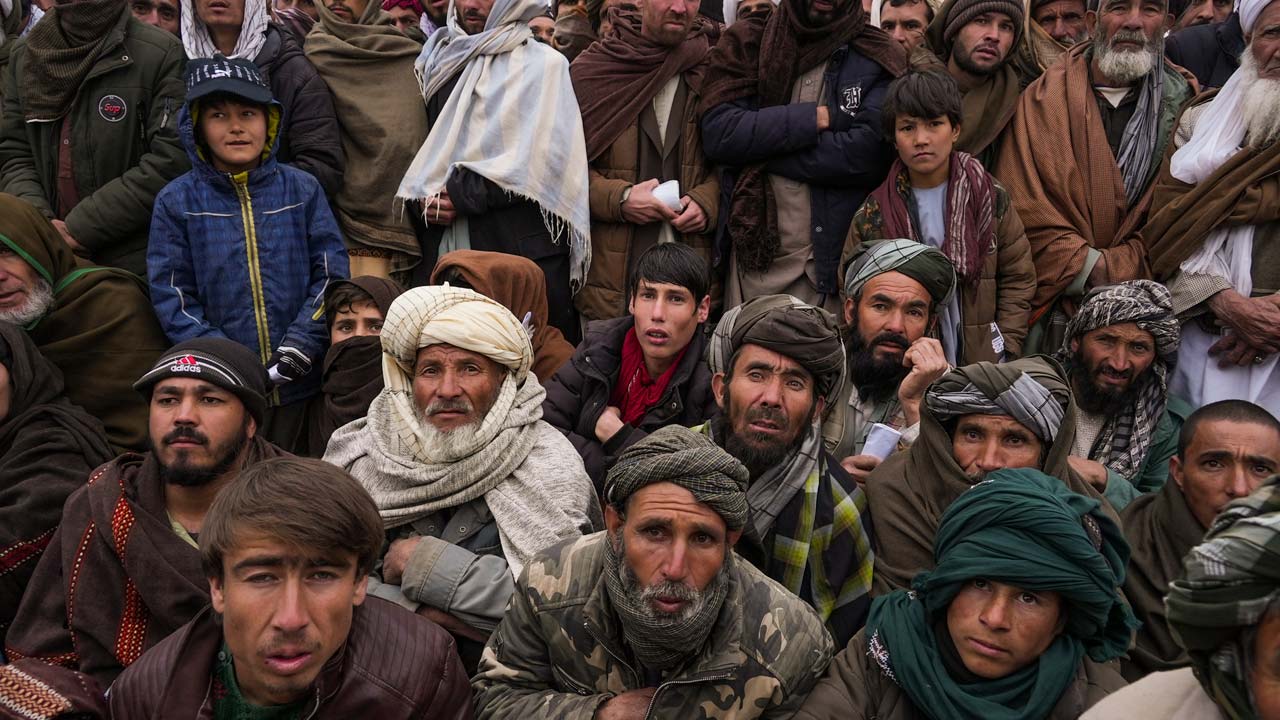 The United States on Tuesday announced $308 million in additional humanitarian assistance for Afghanistan, offering new aid to the country as it edges toward a humanitarian crisis since the Taliban takeover nearly five months ago.

The country’s long-troubled economy has been in a tailspin since the Taliban takeover. Nearly 80% of Afghanistan’s previous government’s budget came from the international community. That money, now cut off, financed hospitals, schools, factories and government ministries. Desperation for such basic necessities has been further exacerbated by the COVID-19 pandemic as well as health care shortages, drought and malnutrition.

The International Rescue Committee, a global humanitarian aid organization, said community health workers it supports have reported seeing a sharp increase in the number of children with severe acute malnutrition in Khost and Herat provinces. The group also reported that food prices in Afghanistan have risen by an estimated 10% to 20% compared with the previous five years.

The IRC’s president and CEO, David Milliband, said the “cause of today’s humanitarian disaster is clear: the economic tourniquet applied to Afghanistan.”

“It is way past time for a change of approach,” he said.

The USAID called on the Taliban to allow “all aid workers, especially women … to operate independently and securely” as humanitarian groups look to assist those suffering.

“The United States continues to urge the Taliban to allow unhindered humanitarian access, safe conditions for humanitarians, independent provision of assistance to all vulnerable people, and freedom of movement for aid workers of all genders,” the agency said in a statement.

“Events in Afghanistan over the past year have unfolded with dizzying speed and with profound consequences for the Afghan people,” said Martin Griffiths, the UN undersecretary general for humanitarian affairs and emergency relief coordinator. “The world is perplexed and looking for the right way to react. Meanwhile, a full-blown humanitarian catastrophe looms.”

The new Biden administration commitment brings U.S. humanitarian assistance for Afghanistan to more than $780 million since the chaotic ending of the 20-year-old war in August. The United Nations says 22% of Afghanistan’s 38 million people are living near famine and another 36% are facing acute food insecurity.

In addition, the White House pledged that it would send Afghanistan 1 million additional COVID-19 vaccine doses through COVAX, an initiative by the World Health Organization to improve access to vaccines. With the new influx of doses, the U.S. will have sent 4.3 million doses to Afghanistan, which has struggled to deal with the unrelenting pandemic.

International funding to Afghanistan was suspended and billions of dollars of the country’s assets abroad, mostly in the United States, were frozen after the Taliban took control of the country in mid-August.

The decision by the U.S. and the international community not to recognize the Taliban government, which governed with a strict interpretation of Islamic law when it was in control from 1996 to 2001, has created a quandary for Western powers about how to provide enough aid without giving the Taliban legitimacy. They hope that by giving money directly to independent aid organizations they’ll be able to keep it out of the hands of the Taliban.

The lack of funding has led to increased poverty, and aid groups have warned of a looming humanitarian catastrophe. State employees, from doctors to teachers and administrative civil servants, haven’t been paid in months. Banks, meanwhile, have restricted how much money account holders can withdraw.

The Taliban have called on the international community to release funds and help stave off a humanitarian disaster.

Sen. Chris Murphy, chairman of the U.S. Senate foreign relations subcommittee on Near East, South Asia, Central Asia and counterterrorism, said that it was in U.S. and allies’ interest to ease Afghans’ suffering.

“The United States of America has a moral obligation to prevent avoidable suffering and a national security imperative to do what we can to avoid a humanitarian catastrophe,” said Murphy, D-Conn.