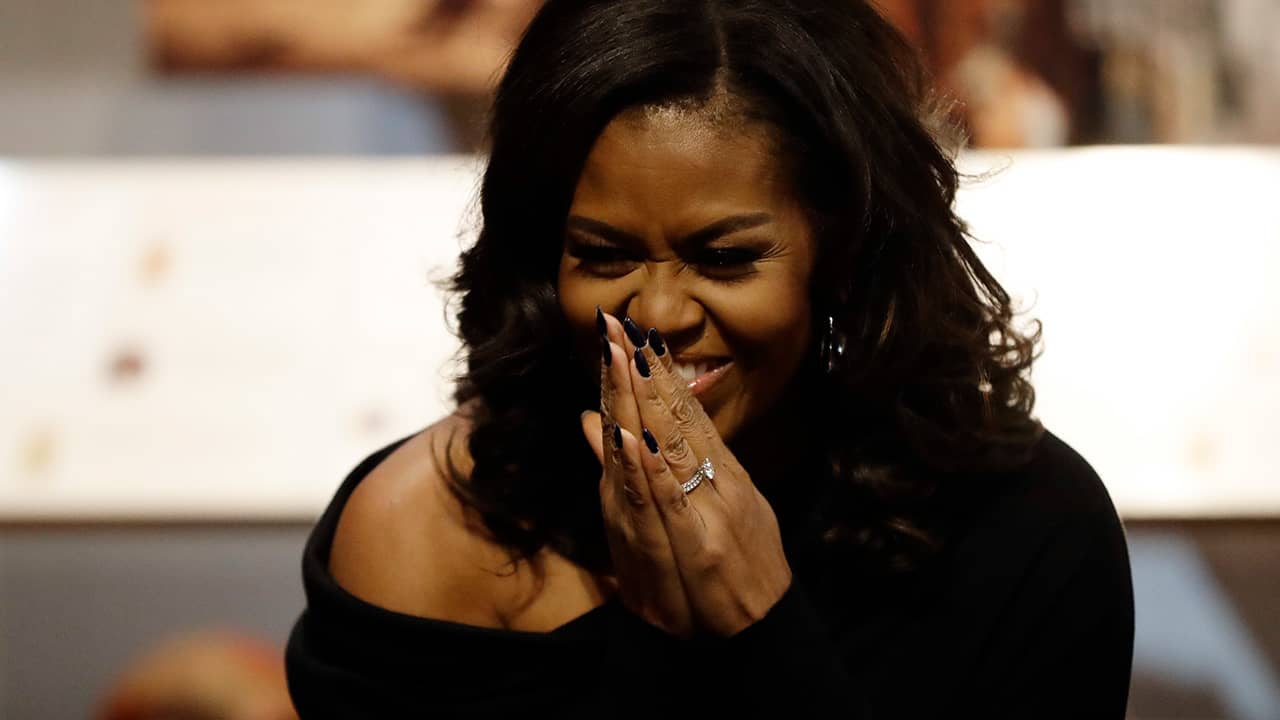 I’m thrilled to share that we’ll soon be distributing healthy meal kits to families in Fresno as part of our Pass the Love campaign with @PHAnews!

We’re so close to reaching our goal of providing one million meals, but we need your support.

Families might recognize  Waffles and Mochi as the puppet pals who star in Netflix’s culinary children’s series of the same name alongside Obama.

Through the show, Obama started the Pass the Love campaign, which is raising funds to distribute 1 million meals to families in need nationwide, along with the nonprofit Partnership for a Healthier America.

PHA says the campaign was inspired by the series, which tells the story of two puppet friends who “travel the world exploring the wonders of food and culture while learning how to cook with fresh ingredients.”

“We are grateful and honored to be chosen by Partnership for a Healthier America to join forces in educating and raising awareness about health and hunger in Central California,” Kym Dildine, co-CEO of Central California Food Bank, told The Bee. “We have seen a huge spike in need in our community and this partnership with the ‘Pass the Love w/ Waffles + Mochi’ campaign could not come at a better time.”

The food distributions are designed to bolster the capacity of local nonprofits to address food insecurity. The effort began last summer in cities such as Atlanta, Cleveland, and Philadelphia.

The hope of Obama and her partners is that the meal kits — with recipes that are fun, fast, and easy to replicate — will expose families to affordable meal-making and thus improve public health.

“Meal boxes that provide fresh food and a complete set of ingredients to households are one way to reduce the impact of these (pandemic) food access disruptions, and to get healthy meals on the table,” said Caitlin Caspi, a University of Connecticut professor who studies food insecurity.

How Will People in Apartments Deal With New Trash Law? Stay Tuned