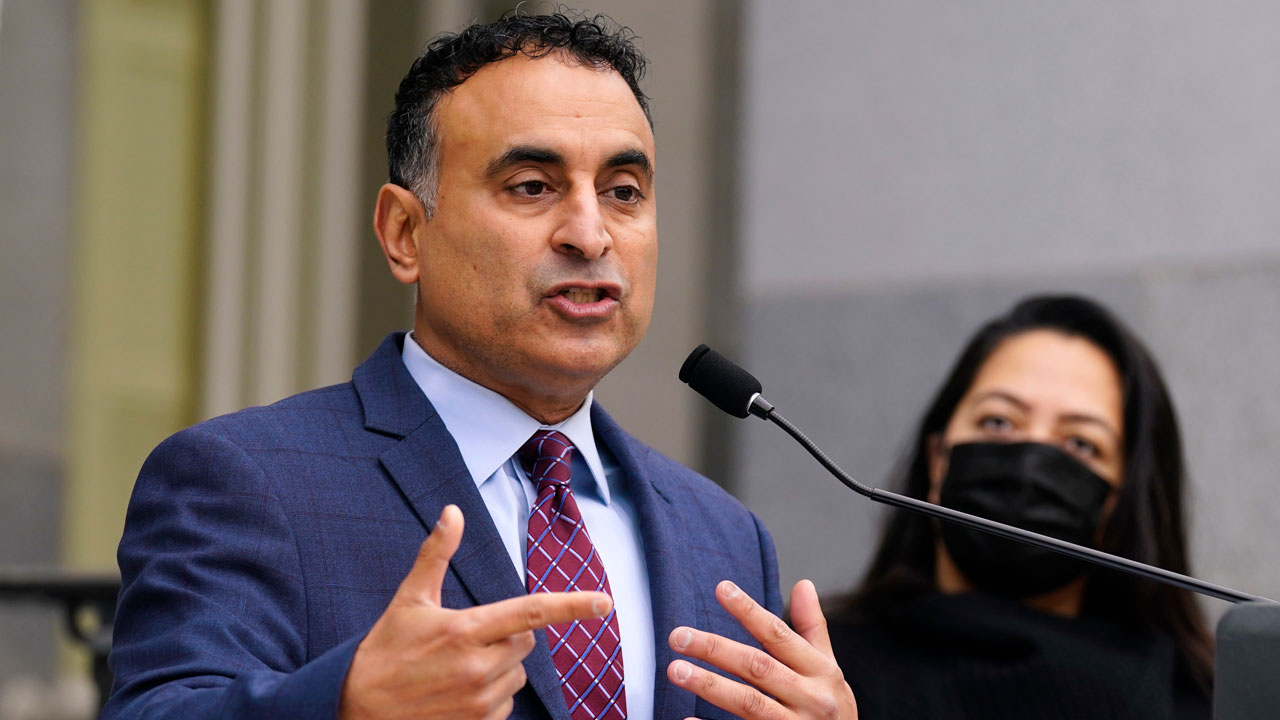 SACRAMENTO — California lawmakers on Tuesday will start debating whether to create the nation’s first universal health care system in a key measure of whether the proposal will muster the support it needs to pass this year — and be sent to voters who would decide whether to approve the payment method.

The state’s progressives have tried for years to create a government-funded universal health care system to replace the one that relies on private insurance.

California voters overwhelmingly rejected a 1994 ballot initiative that would have created a universal health care system. Another attempt passed the state Senate in 2017, but it died in the state Assembly with no funding plan attached to it.

This year, state Assembly Democrats have filed two bills. One would create the universal health care system and set its rules and the other would lay out how to pay for the coverage with increased taxes for some wealthier people and larger businesses.

The first bill will be heard by the Assembly Health Committee, headed by Chair Jim Wood, a Democrat who has already said he will vote for it. Because the proposal was introduced last year, it must pass the state Assembly by the end of January to have a chance at becoming law this year.

Universal health care has been debated for decades in the U.S., most recently during the 2020 Democratic presidential primary, when it was promoted by U.S. Sen. Bernie Sanders.

But it has never come close to passing in Congress. State lawmakers in Sander’s home state of Vermont have tried and failed to implement their own universal health care system. And the New York state Legislature has considered a similar plan.

Supporters in California are adopting a divide-and-conquer strategy this year. They hope that separating the idea of a universal health care system from the question of how to pay for it will give them a better chance of getting the bills passed and eventually winning voter approval.

“We can debate the policy. If someone says, ‘How are we going to pay for it?’ Well, those are two different issues now,” said Assemblyman Ash Kalra, a Democrat and the author of both proposals. “If we can agree on a policy and get that policy passed, then it becomes more real. Then you are actually telling the voters what they are voting for. That’s really important.”

Opponents are determined to keep the proposed health care system and its funding method linked during the debate.

“In the Health Committee, I look forward to a robust discussion on the impacts of socialized medicine in California, including: how much taxes will increase on the middle class,” Assembly Republican Leader Marie Waldron said.

The plan for California universal health care requires at least a two-thirds vote in both houses of the state Legislature ahead of voter approval in a statewide election.

Democrats have large majorities, but getting all of them to support the tax increases required to pay for the plan will be difficult. The California Taxpayers Association, which opposes the plan, says it would raise taxes by $163 billion per year on businesses and people.