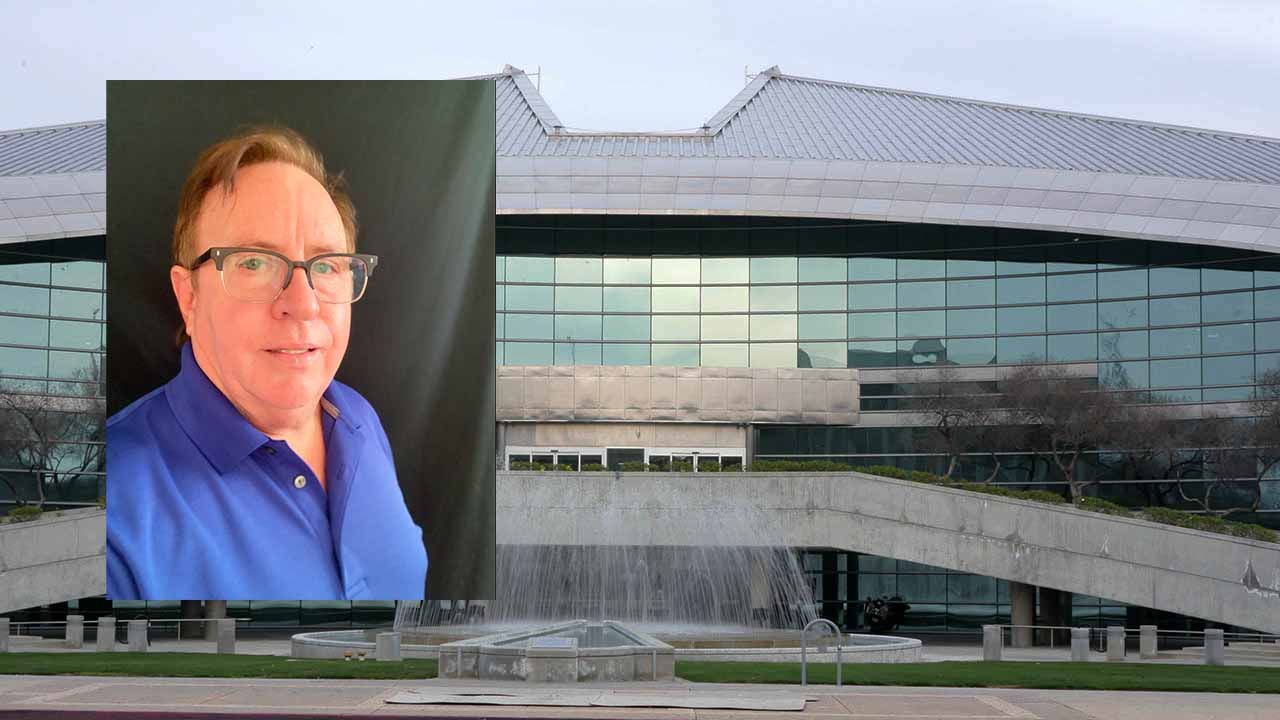 It has been 20 years since Mike Briggs last served in elected office.

Now, the real-estate broker, who is a former state assemblyman and Fresno councilman, is exploring a return to City Hall.

Briggs pulled out paperwork with the county clerk’s office to collect signatures in lieu of a filing fee.

“I’m not looking for a job or career or step up to go to higher office. I’m thinking of running because my neighborhood here is just bad here and we need to turn that around,” Briggs said.

Three others have filed papers to run in the seat held by Esmeralda Soria, who is terming out. They are State Center Community College District Trustee Annalisa Perea, publicist Cary Catalano, who serves on several civic boards, and police officer turned insurance agent Jeremy Preis.

“If I decide to run, I intend to win, so I am looking at the feasibility right now. I’m kind of doing a walking tour … I’m going out meeting with people, talking with people, expressing my ideas,” Briggs said.

“I’ve got some money,” Briggs said.

Cleaning up all facets of the community is Briggs’ top priority.

“Cleaning up the trash, the litter, the graffiti, the criminal element. You know, we just had another shooting in the Tower District, clean up the homeless issue …,” Briggs said.

He hopes to work with Tree Fresno to create more shady parking spots.

“I just want to beautify Fresno; remove the ugly elements that are out there and make it a nice place,” he said.

Briggs represented District 1 1995-98, before serving two terms in the state Assembly. He attempted to return to the city council in 2010, falling to Oliver Baines in District 3.

He ran for Congress in 2002, losing the Republican primary to Devin Nunes.

Arias says he appealed the two retailers in his district because he did not like the perception that license awards were “snuck” in during the holiday break.

He also had reservations about High Speed Healing being across the street from a new low-income housing project, The Monarch @ Chinatown, with a spring 2022 projected opening.

Beyond Rooted would be one block from the BAART Programs opiate addiction treatment clinic on Van Ness Avenue north of Belmont Avenue.

Three marijuana retailers are allowed in each of the seven council districts. Only the city councilmember for that district and the mayor can appeal a license.

None of the remaining 18 marijuana retailers have opened. Businesses still must go through a conditional use permit process. Only one so far has even had a hearing — The Artist Tree in northwest Fresno (District 2).

The city council will now have until Jan. 24 to schedule an appeal hearing. Last October, only one of the five appealed retailers survived.

The Rev. Booker T. Lewis, who has served as the senior pastor at Rising Star Missionary Church for the past 18 years, is becoming a community liaison for Fresno Mayor Jerry Dyer.

Lewis will focus on the southwest Fresno community, City Hall said in a news release Monday. Lewis is experienced in community engagement, advocacy, intervention, and mediation.

Said Dyer: “B.T. Lewis approaches people with a heart of compassion and a sincere desire to find common ground and unite people. I am very excited to have such a great humanitarian joining our team.”

The Fresno City Council holds its first meeting of the year on Thursday. Among the first items of business is selecting council leaders.

But, starting last year, the council voted to give itself the option to buck the rotation. Esparza benefited from the rule change, as the council bypassed Garry Bredefeld — the District 6 councilman who was slated to become vice president. 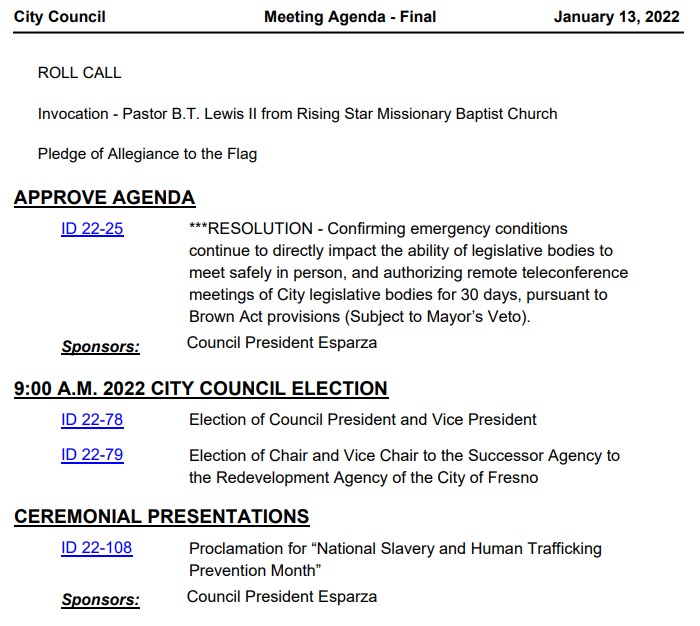