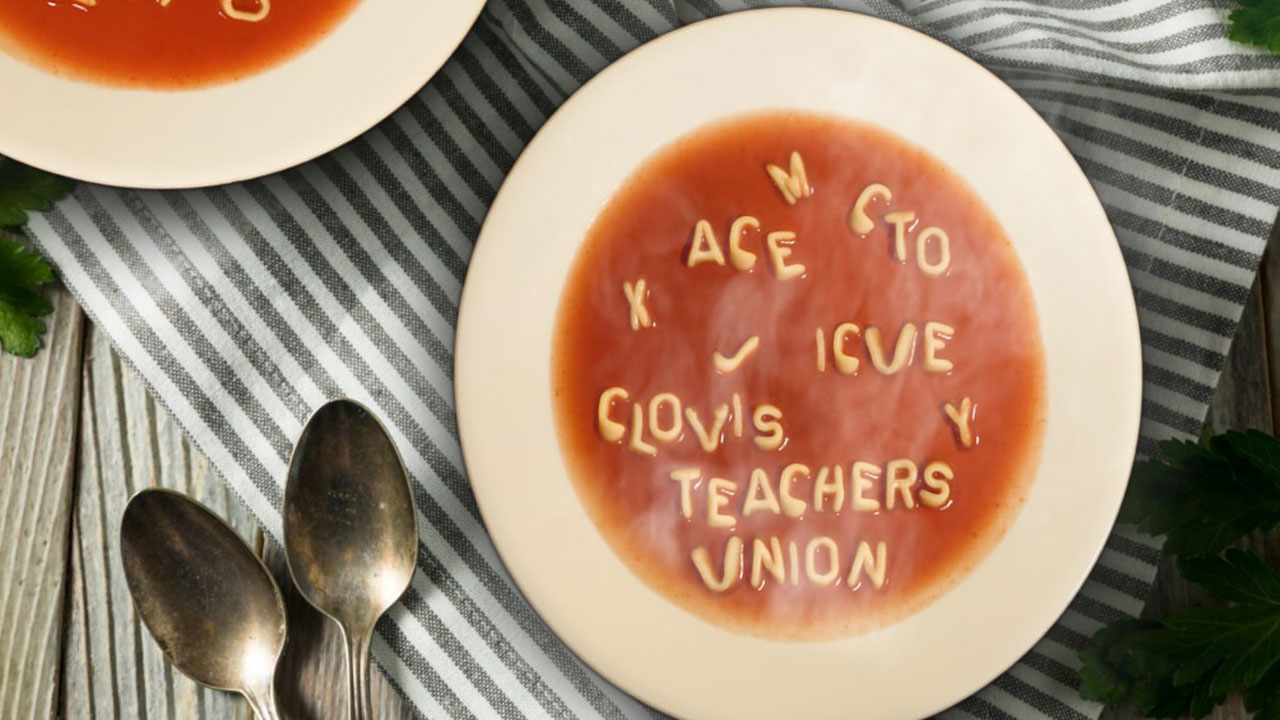 You might need a scorecard these days to keep track of the ever-expanding number of alphabet-soup organizations that want to represent Clovis Unified teachers.

The newest to surface is Independent Clovis Unified Educators, or ICUE. Kim Mongelli introduced the organization to trustees last month, about a week after ICUE’s Facebook page was created. She explained to the trustees that ICUE will be a labor union for teachers but won’t be affiliated with state or national labor organizations.

“ICUE will operate transparently and democratically. ICUE’s members will have the final say in all decisions without any interference from local, state, or national organizations with political agendas,” she said at the Dec. 10 board meeting.

ICUE has filed articles of incorporation with the Secretary of State and has started gathering signatures from supportive teachers, and plans to file a petition with the California Public Employment Relations Board to win recognition as the only labor union representing Clovis teachers, Mongelli said.

Mongelli formerly was associated with another newly created budding labor organization. Her name was one of six on a news release in October that announced the Clovis Faculty Senate was applying for PERB recognition as the Clovis Teachers Organization.

CTO was described as a “nonunion organization” and unaffiliated with other labor organizations such as the American Federation of Teachers or the National Education Association. Faculty Senate president Stacey Shiro and VP Bill Buettner also were named on the CTO news release.

In an email to GV Wire, Mongelli said ICUE is a “completely different” organization than CTO or other labor organizations. She said she resigned from the Faculty Senate so as to eliminate any conflict of interest when helping to create ICUE.

“ICUE is totally independent and not affiliated with the Faculty Senate or CUSD nor do we have any affiliations with CTA, CFT, or any other state or national teacher’s union,” she wrote.

Getting a Union Started Takes Time

Clovis Unified’s antipathy to teacher unions goes back at least as far as its longtime Superintendent Floyd “Doc” Buchanan, who believed there should be a more collegial relationship between district and teachers. (That hasn’t stopped other district employees from getting union representation, however.)

Teachers tried unsuccessfully in the 1980s to start a labor union, but the concept of the Faculty Senate prevailed. The topic surfaced again last April when a new organization, the Association of Clovis Educators, announced plans to seek recognition as the teachers’ labor union. ACE maintains that the Faculty Senate is in the district’s pocket because the district pays the president’s salary and provides vehicle and office support. ACE has filed unfair labor complaints against the district with PERB.

ACE has already collected enough signatures from the district’s school psychologists and mental health support staffers to seek recognition as a bargaining unit. The PERB-supervised mail ballot election will start this month and end in February. ACE also is still on the hunt for teacher signatures for a similar election.

Kristin Heimerdinger, a Buchanan High teacher and one of ACE’s leaders, said ICUE’s avowed intention to be independent means it would lack access to analysis experts and other resources that ACE already enjoys through its affiliation with the California Teachers Association.

“I don’t think they recognize how much they (ICUE) don’t know about bargaining, finances,” she said.

But having yet-another budding labor organization could prove confusing to teachers, Heimerdinger said. If there’s a ray of sunshine, she said, it’s that Mongelli noted that teachers need a labor union to represent their interests in talks with the district: “At least they are recognizing the writing on the wall, that the Faculty Senate model is not sustainable, and we need some type of representation.”

It’s not too soon for teens to be thinking about their next summer job. 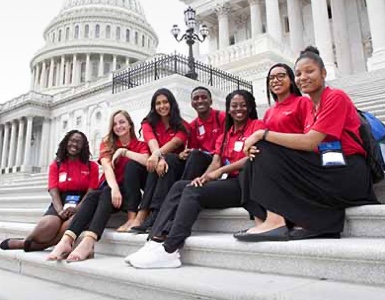 Bank of America is looking for students in the Fresno County area to apply to its Student Leaders program, through which community-minded high school juniors and seniors can receive a paid internship to work with local nonprofits and participate in a national leadership summit.

Editor’s note: Due to incorrect information from a Bank of America partner representative, the original story incorrectly reported that the internships would also be open to Visalia area students. Only Fresno County students are eligible to apply.)

The students must commit to an eight-week paid internship working 35 hours a week and also to attending the Leadership Summit from July 25 to July 30 in Washington, D.C. Their expenses for the trip will be covered by the program.

Getting Back to Nature

The San Joaquin River Parkway and Conservation Trust this week announced a new program for preschoolers and kindergartners. The Young Explorers Enrichment Program is designed to supplement their learning through nature-based experiences and is an extension of the trust’s pre-K and K summer camps.

“This new program is a great opportunity for families to involve their children in educational activities outside the house and classroom,” Julia O’Kane, president of the trust board and former Madera Unified superintendent, said in a news release. “The Young Explorers Enrichment Program will provide participants a chance to take concepts learned at school into the outdoors.”

The program is open to youngsters ages 3 1/2 through kindergartners. There will be two six-week sessions, the first starting on Jan. 25 and the second on March 22, with the week of April 11 off for spring break. Sessions will be held on Tuesdays and Thursdays from 1 p.m. to 4 p.m. and will be primarily at the Coke Hallowell Center for River Studies, 11605 Old Friant Road, Fresno.

To register, go to www.riverparkway.org. 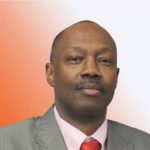 Hall’s appointment is subject to the approval of his contract by the board of trustees at the Jan. 11 meeting.

Hall headed Lassen College for 7 1/2 years before retiring. He previously worked at Fresno Unified School District as a teacher, coach, and vice principal, and then at West Hills College Coalinga as vice president of student services and other positions.