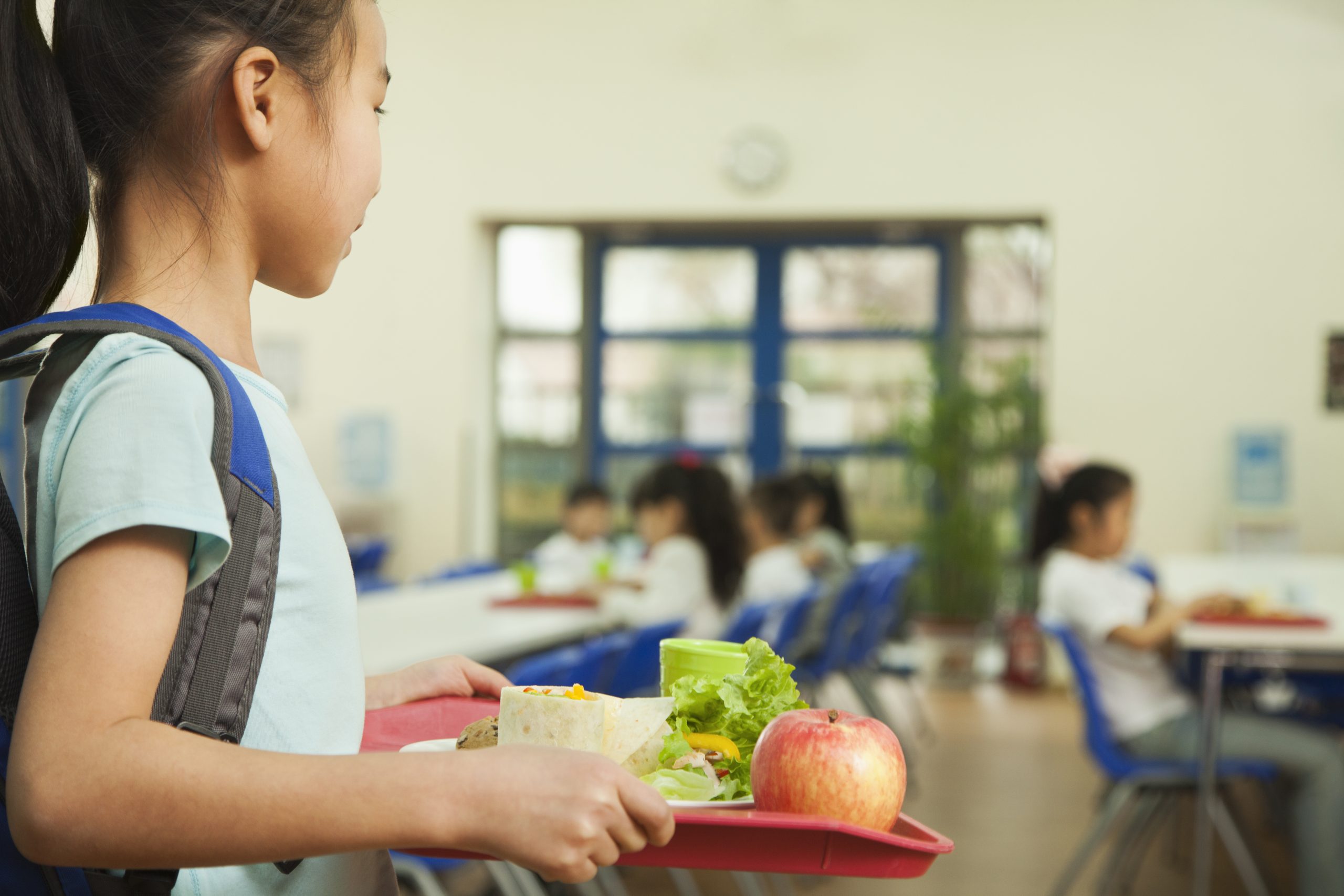 Following the passing of a new state law, Fresno Unified School District will begin a pilot program with the goal of composting scraps from school meals instead of sending them to landfills.

Senate Bill 1383 took effect at the start of the year, requiring households, businesses, and schools to reduce food waste by recovering edible but undesirable food while also adapting to a new normal that allows citizens to actively take a hand in composting their organic food waste.

“The pilot food and compostable waste diversion program provides an opportunity to identify and address implementation issues, and to seek feedback from staff and students,” stated the district in a news release.

SB 1383 also requires that 20% of unused edible food must be recovered to feed food-insecure people by 2025.

Karin Temple, the district’s chief operating officer, says that through the regional Food to Share program, which works with community partners to provide packaged, unused food to families in need, the district donates about 1.6 million pounds of unused food annually.

Currently, U.S. schools waste an estimated 530,000 tons of food per year at a cost of $9.7 million a day, according to a report by the World Wildlife Fund.

With this new program, Fresno Unified hopes to provide edible food for families in need and educate students about how to dispose of organic waste correctly.

Related Story: Fresno Residents Must Learn a New Way to Throw Out the Trash in 2022

These sites will receive new organic waste-only receptacles and compostable bags to be picked up by Waste Management, the district’s recycling vendor.

While the district disposes of green waste separately, Temple says there are always challenges, including starting with awareness and education, on the correct way to separate food from packaging waste.

“We want to involve students and staff in contributing to the state’s goal of reducing organic waste,” said Temple.

In the future, the district plans to provide compostable trays for student meal services, which can be disposed of along with food waste.

What Is the New Program’s Cost?

According to the district, the pilot program will cost about $35,000 for the purchase of receptacles and bags, and adding weekly food waste pickup.

The expectation is that some costs will be absorbed in the custodial services budget. However, additional funding might be needed after the pilot program commences.

It is unclear how much it will cost to enact the program district-wide.