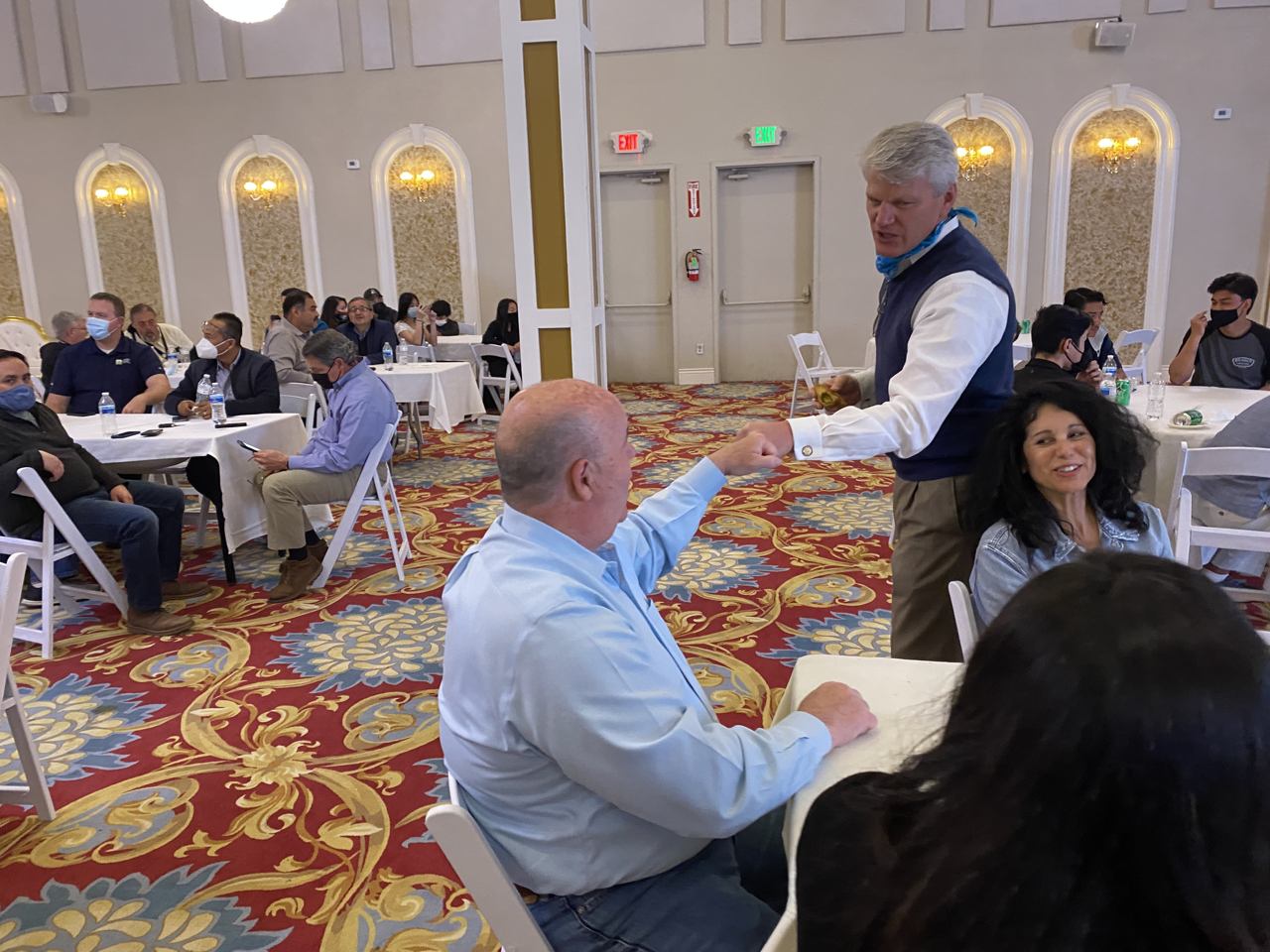 Bob Whalen, a deputy district attorney who has served as a Clovis City Councilman since 2003, plans to run for judge.

“If I’m elected, it would be a capstone to a career which has allowed me to engage in public service in a pretty unique way,” said Whalen.

“I’ve got a deep respect for that position. This is not a step I’m taking lightly. I’ve learned that over time, the judiciary is becoming an increasingly important part of our system of governance, and it needs to be occupied by people who have some experience, of course, in the courtroom and as well as the depth and breadth of experience outside of the courtroom,” Whalen said.

Whalen’s political experience includes challenging for an Assembly seat in 2012. He finished second to fellow Republican Jim Patterson in the general election, garnering 45% of the vote to 55% for the former Fresno mayor.

Now is the Time 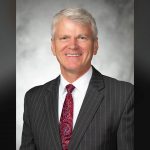 “If I’m elected, it would be a capstone to a career which has allowed me to engage in public service in a pretty unique way.” — Judicial candidate Bob Whalen

Working for the Fresno County District Attorney’s office since 1998, Whalen supervises the felony trial team. Before that, he worked in finance.

When there is a vacancy on the bench, it can be filled by an appointment from the governor, or through election. Whalen said he never considered applying before.

“Before now, it would have been premature. After 20 years working for the district attorney and 20 years as an elected official in the city council, I think at this point, somebody with that type of background will be able to be a good judge,” Whalen said. “Somebody who is going to be able to bring independence and impartiality and integrity to the bench and is not going to be motivated by something that would be disagreeable on a political level.”

“When it comes to a judicial candidate, we are obligated to focus not on the politics of any individual issue that may be percolating out there,” Whalen answered. “We need to make sure that we continue to protect the independence and the integrity and the impartiality of the judiciary. And so regardless of what my politics might have been in the past, I’ll continue to protect that integrity of the court.”

The judicial election takes place June 7. If Whalen is successful, this would cause an open seat on the Clovis City Council. Whalen’s term is up for re-election in November — the first time Clovis voters will decide a council election in an even year in recent memory.

Potential judicial candidates can pull signature-in-lieu of a filing fee paperwork. The deadline to file to run for judge is March 11.

“I hope that there will be somebody that would be willing to put their name on the ballot if they choose to do that. It’s a big commitment, and I want to make sure that I honor and respect anybody who does that,” Whalen said.

Whalen says he could transfer funds from his Clovis election account into his judicial account. He estimates he has a balance of $40,000.

Arbery Killers Get Life in Prison; No Parole for Father, Son