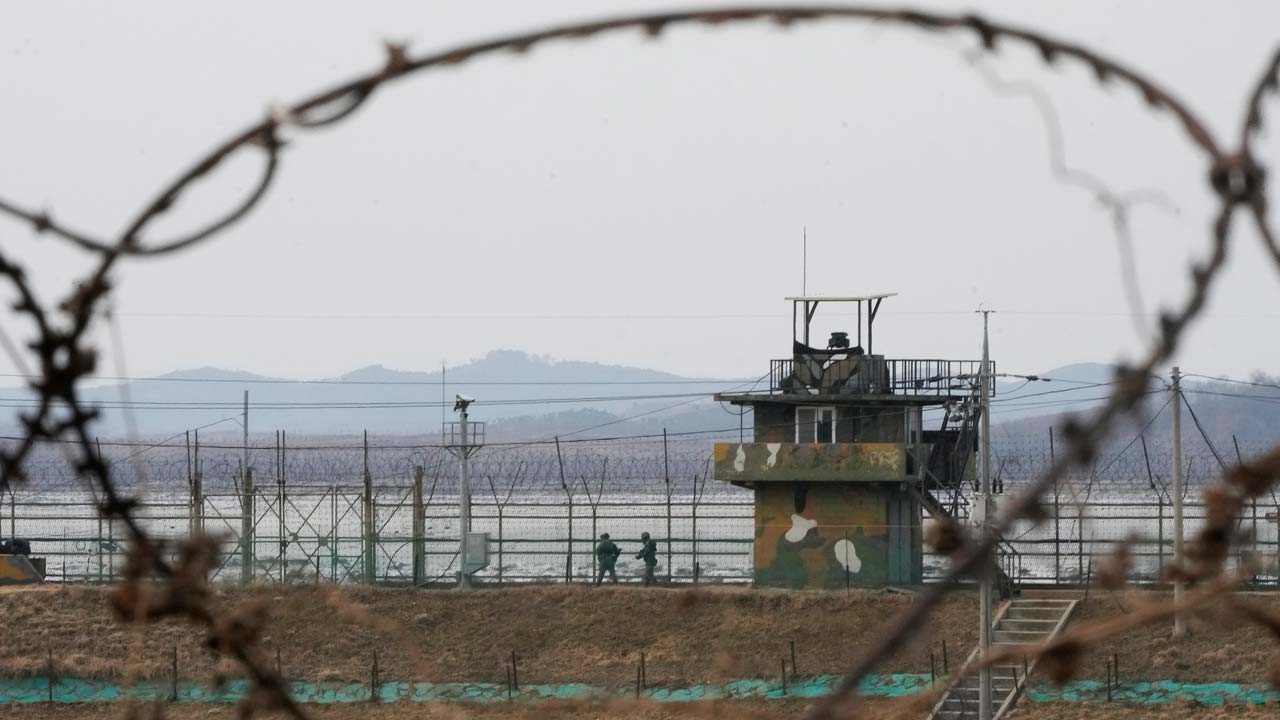 North Korea fired a ballistic missile into the sea on Wednesday, the U.S. military said, its first weapons launch in about two months and a signal it isn’t interested in rejoining denuclearization talks anytime soon and would rather focus on boosting its weapons arsenal.

The U.S. Indo-Pacific Command said the ballistic missile launch “highlights the destabilizing impact of (North Korea’s) illicit weapons program” but didn’t pose an immediate threat to U.S. territory or its allies. It said in a statement that the U.S. commitment to the defense of its allies, South Korea and Japan, remains “ironclad.”

In an emergency video conference, members of South Korea’s presidential national security team expressed concerns about the launch and said resuming talks with North Korea is important to resolve tensions, according to the presidential Blue House.

China Urges Caution by ‘All Parties’

China, North Korea’s most important ally, maintained an even-handed response to the launch, with Foreign Ministry spokesperson Wang Wenbin calling for dialogue and saying “all parties concerned should keep in mind the big picture (and) be cautious with their words and actions.”

Last fall, North Korea carried out a spate of weapons tests in what experts called an attempt to apply more pressure on its rivals to accept it as a nuclear power in hopes of winning relief from economic sanctions. The tests included a submarine-launched ballistic missile and a developmental hypersonic missile. Since artillery firing drills in early November, North Korea had halted testing activities until Wednesday’s launch.

The Biden administration has repeatedly said it is open to resuming nuclear diplomacy with North Korea “anywhere and at any time” without preconditions. North Korea has so far rebuffed such overtures, saying U.S. hostility remains unchanged.

Outgoing South Korean President Moon Jae-in said in his New Year’s address Tuesday that he would continue to seek ways to restore ties with North Korea and promote peace on the Korean Peninsula until his single five-year term ends in May. He has recently pushed for a symbolic declaration to end the 1950-53 Korean War as a way to reduce animosity.

U.S.-led diplomacy aimed at convincing North Korea to abandon its nuclear program collapsed in 2019 due to differences over how much sanctions relief should be given North Korea in return for limited denuclearization steps. Kim has since threatened to enlarge his nuclear arsenal, though his country’s economy has suffered major setbacks due to the COVID-19 pandemic, persistent U.S.-led sanctions and his government’s mismanagement.

“Rather than expressing willingness for denuclearization talks or interest in an end-of-war declaration, North Korea is signaling that neither the omicron variant nor domestic food shortages will stop its aggressive missile development,” said Leif-Eric Easley, a professor at Ewha University in Seoul.

Kim Dong-yub, a professor at the University of North Korean Studies in Seoul, said North Korea might have tested a hypersonic missile or a nuclear-capable KN-23 missile with a highly maneuverable and lower-trajectory flight. He said North Korea would likely move forward with its military buildup.

During last week’s plenary meeting of the Central Committee of the ruling Workers’ Party, Kim repeated his vow to boost his country’s military capacity and ordered the production of more powerful, sophisticated weapons systems. State media reports on the meeting said North Korea set forth “tactical directions” for external relations, including with South Korea, but didn’t elaborate. The reports made no mention of the United States.

Egypt Pushes for Calm After Flare-up in Gaza Hostilities