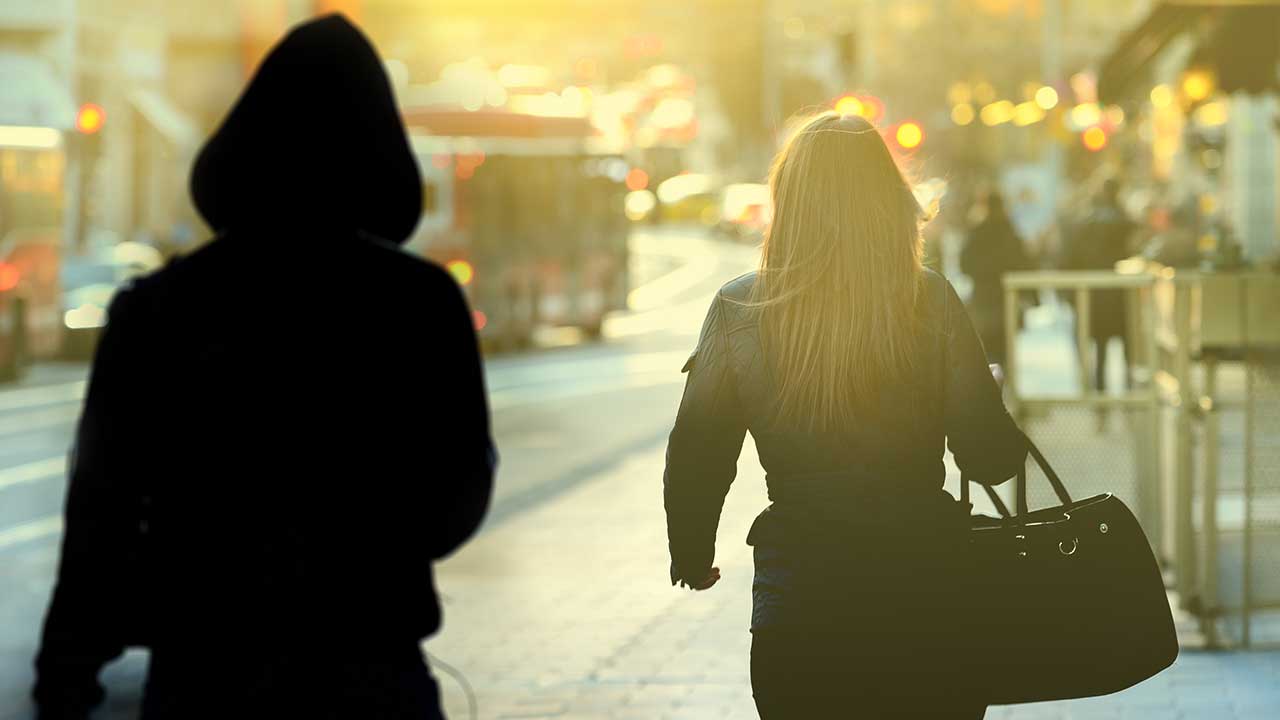 In recent weeks, social media posts have claimed that several Fresno area women had gone missing or been abducted from grocery store parking lots and other shopping venues.

The Fresno Police Department says the posts are not accurate and are a form of misinformation.

“This is simple fear-mongering that we are not interested in encouraging,” said Fresno Police Department spokesman Lt. Bill Dooley.

No Recent Cases Of Kidnapped Woman in Fresno

The police department says they have not had any recent cases of a female or a child abduction.

“There is no kidnapping series and there is no recent rise in reports of missing women/children,” said Dooley.

According to Dooley, Fresno PD wants the public to be aware of what is true and what is not.

PPL OF FRESNO: My coworker’s friend was out on NYE with another woman and they were the victims of an attempted kidnapping by 3 men in Tower District, who beat and robbed them. Please stay safe, don’t go out out alone and make sure someone always knows where you are!

After Sabha Othman was reported missing recently from a Winco parking lot, several posts stated that other Fresno women were missing.

However, Clovis PD, along with Fresno PD, said that Othman left on her own accord.

Police officials say that after reviewing surveillance videos, conducting interviews with both friends and family, and speaking with the woman, she confirmed that she was safe.

One December Carjacking Was Real

Despite what police departments are saying, some individuals claim that there has been a rise in missing women.

“Sure you might not have reports of abductions but I don’t think that changes that multiple women have recently disappeared/went missing in Fresno,” wrote one Facebook commenter. “Just because it’s not a reported abduction, doesn’t mean these women aren’t missing.”

A recent report by Fox26 documented the arrest of a man Wednesday, Dec. 3, for carjacking and threatening a woman at knifepoint at a parking lot at the McKinley Market in Fresno.

The woman said she was forced to drive with the perpetrator in the car before making her escape.

“We recognize and truly appreciate the community’s willingness to help each other,” stated Fresno PD in a recent social media post.

“As always, we want to remind everyone to be actively aware of their surroundings while in public locations. If you find yourself in danger, we encourage people to not phone a friend or relative, but to contact police directly.”

California Bill Would Make It Easier to Sue Gun-Makers