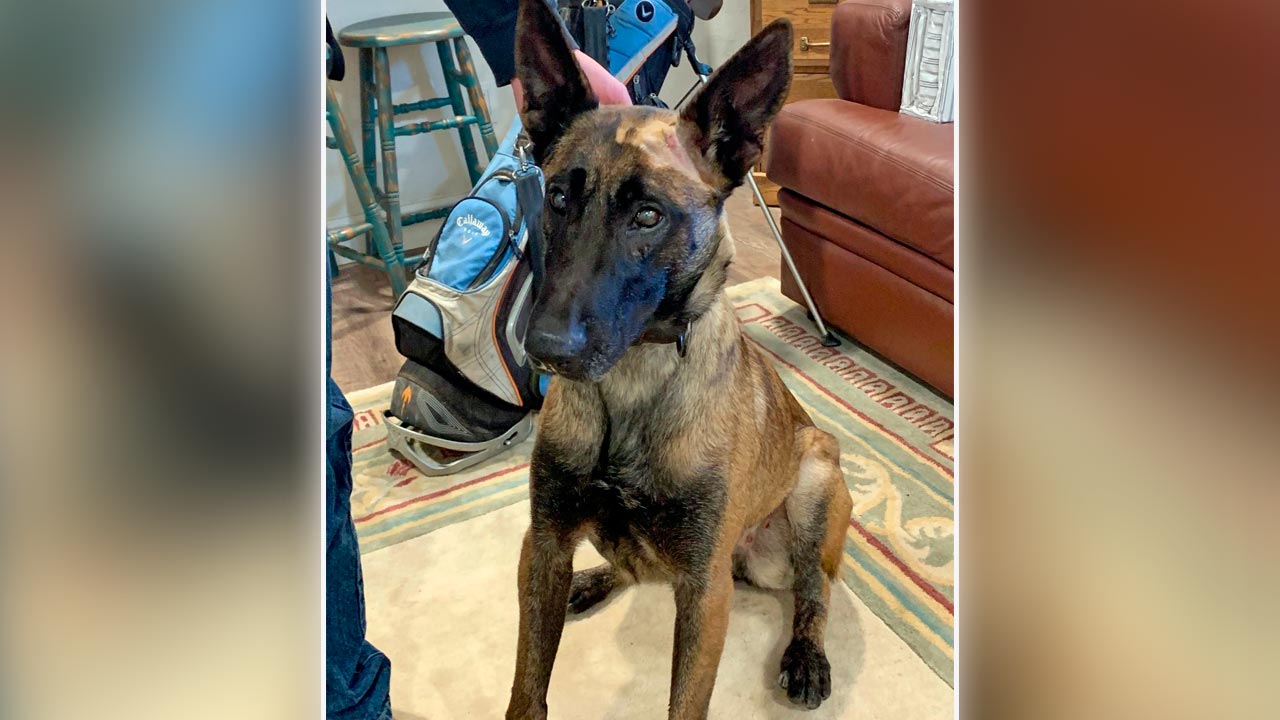 K-9 Cyra (pronounced “Kiera”) is recovering at home from stab wounds after receiving medical care at 24/7 PetVets in Fresno.

A 3-year-old Belgian Malinois, Cyra has been working in the field for about one year.

Mata was wanted for multiple felonies, including violent offenses and weapons charges, the sheriff’s office said.

Officers from the Fresno Police Department went to arrest Mata around 5 p.m. Sunday, according to sheriff’s Lt. Brandon Pursell.

The man got into an “altercation” with officers and fled, Pursell said during a news conference.

The officers’ names have not been made public. The sheriff’s office is conducting the investigation because the shooting occurred outside city limits.

Michigan Paid up to $8.5 Billion in Fraudulent Jobless Claims During the Pandemic