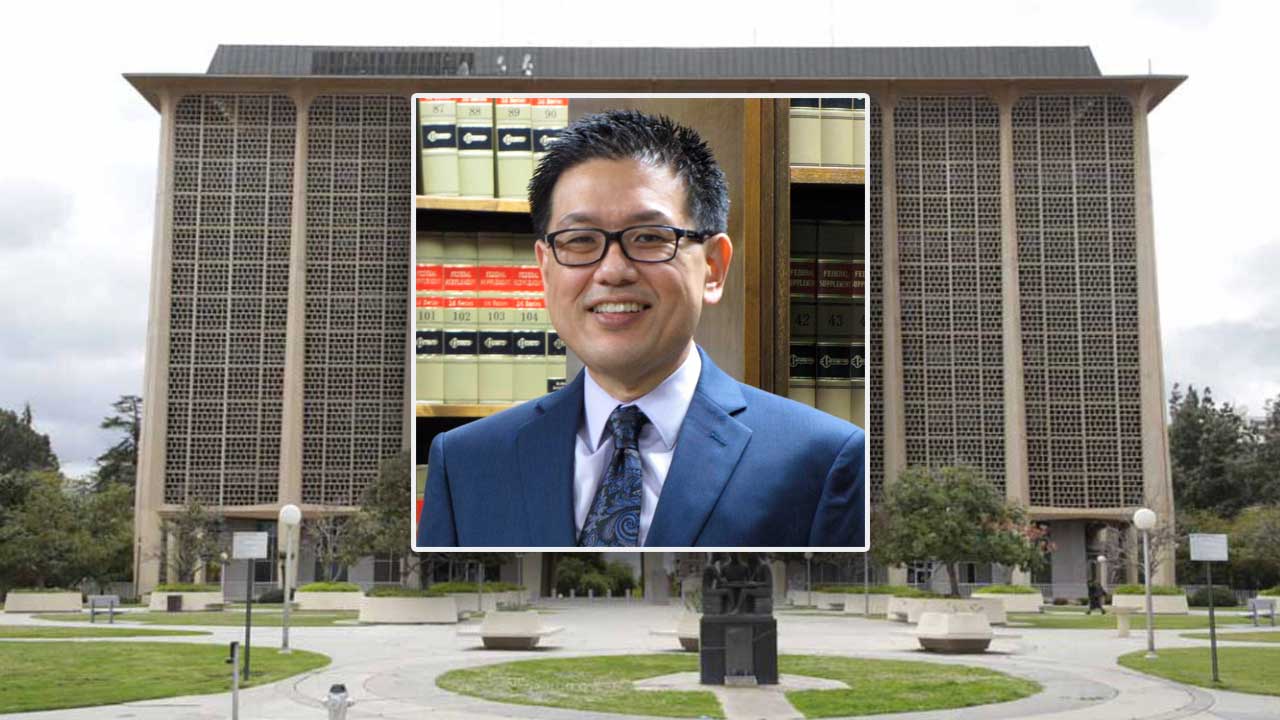 For his second pick in a row, Gov. Gavin Newsom chose a public defender for an open seat on the Fresno County Superior Court bench.

Newsom announced his appointment of Charles J. Lee to serve as the next county judge on Thursday.

“It was a very pleasant Christmas week surprise and I’m humbled, honored. Still, I feel like it’s a dream, and I’m wondering if I’m going to wake up at this point. It’s truly a humbling experience,” Lee told GV Wire.

He shared the news first with his parents and work colleagues.

From Public Defender to Judge

Lee, 44 and a registered Democrat, has served as the senior litigator in the Office of the Federal Public Defender, Eastern District of California since 2020 and with the office in other capacities since 2008. He previously worked in the Fresno County public defender’s office and in private practice before that.

He wants to wrap up several cases as a public defender before taking his role on the bench. There is no set start date.

Why would a public defender make a good judge?

In November, Newsom appointed Irene Luna, who worked as a public defender in Fresno and Monterey counties.

“I was kind of all over California and ended up here in the middle in Fresno after law school. I got my first job in Fresno, and I didn’t think I would end up here permanently,” Lee said.

He will be the only Asian-American judge on the Fresno County bench.

“For the community to have confidence in the bench, I think it’s important that the bench should be reflective of the community,” Lee said. “Before my appointment, there was no Asian-American representation on the Superior Court bench. So I do think that is a perspective or voice or demographic that is important.”

He is Newsom’s sixth pick in Fresno County. There are two remaining vacancies on the 45-seat bench — Denise Whitehead and Gary Hoff, who both retired toward the end of this year. Whitehead’s term would be up for re-election in June.

Fresno Finally Has a New Federal Judge in Thurston