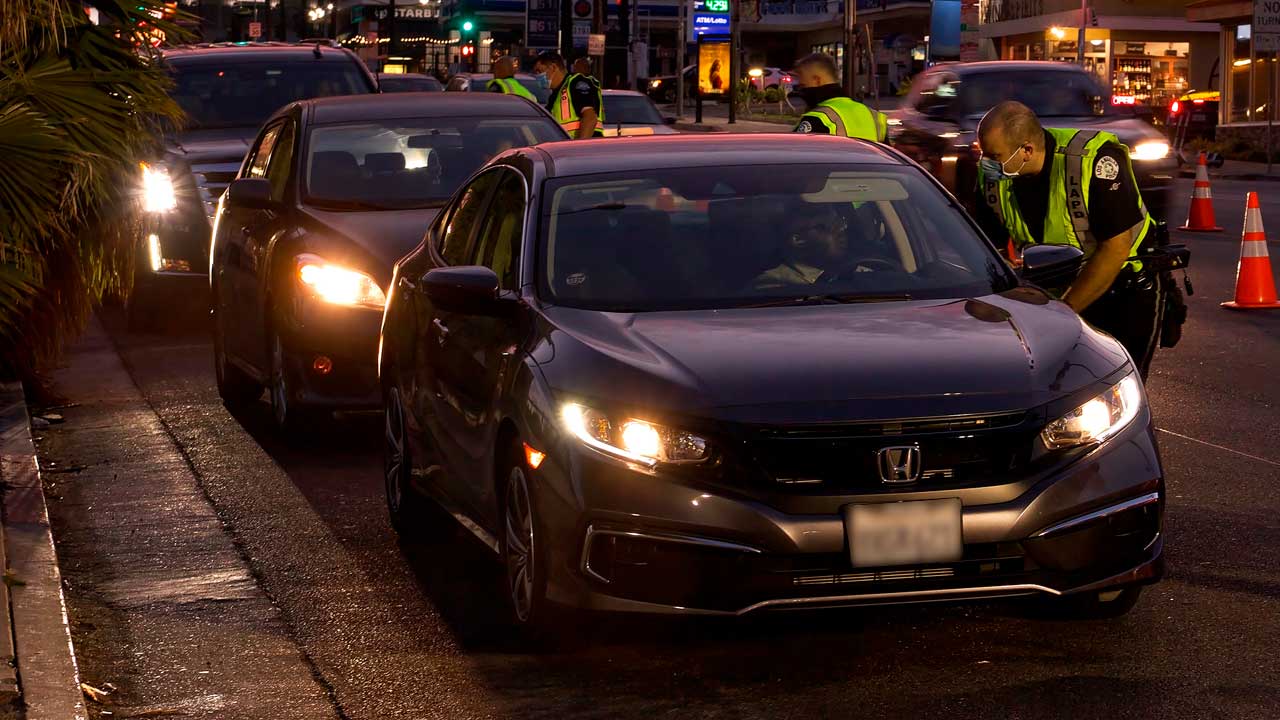 Fresno’s top prosecutor and those from six other California counties warned Wednesday that they are seeing a rapid rise in deadly DUI crashes just as people begin socializing for the holidays and planning New Year’s Eve outings.

Traffic fatalities jumped 15% statewide, comparing the most recent statistics for October to a year ago, though not all were linked to impaired driving.

“This has been a very stressful time for everybody,” added Fresno County District Attorney Lisa Smittcamp. “Alcohol sales have gone up, alcohol consumption has gone up.”

She cited a June warning from the National Highway Traffic Safety Administration that early estimates showed an increase in traffic fatalities nationwide in 2020. The agency listed the leading causes as impaired driving, speeding, and failing to wear a seatbelt.

Sacramento County vehicular manslaughter while intoxicated cases climbed incrementally from 2017 through last year, but more than doubled this year from 12 to 27.

Among the victims is Mike Dodson, 76, who died three weeks after he was struck while biking on a popular Sacramento County paved trail in June, said Schubert. A 25-year-old man faces murder, gross vehicular manslaughter while intoxicated and other charges.

“We can never forget that there are human beings that will never be back to share this holiday season with their families,” said Schubert, who is running a law-and-order campaign for state attorney general.

Kern County District Attorney Cynthia Zimmer filed twice as many fatal DUI-related charges this year, with 26 dead, as she did last year when 11 people were killed.

DUI deaths dipped last year before doubling to 14 so far this year in El Dorado County. Vehicular manslaughter cases involving intoxication increased from one last year to five this year in Yolo County, also a smaller county in the Sacramento area.

Statewide, fatal crashes and victims increased steadily since 2018, according the CHP, and though numbers are down so far this year, they are expected to rise.

The statistics seem to indicate more deadly results in recent years, though the CHP couldn’t provide an explanation. Both the number of injury crashes and injury victims declined over the four-year period, even as the number of fatalities increased.

At least 38 people were killed in crashes in California during the 78-hour period surrounding last year’s Christmas holiday, the CHP said. It didn’t say how many were considered to be the result of DUIs, but noted CHP officers made 573 arrests for driving under the influence during that period.

California officials last week launched a “Don’t Let Drunk Drive/Don’t Let High Drive” campaign. And all available CHP officers will be on the road this year from 6 p.m. Friday through Sunday.

The CHP on Wednesday highlighted five laws, all but one enacted this year, though only two take effect Jan. 1. One requires those under age 18 to wear helmets while riding horses on paved roadways; the second clarifies the definition of tribal emergency vehicles.

But a law that took effect July 1 increased the penalty for repeated use of a handheld cellphone while driving. Penalties for participating in “sideshows” will increase July 1, 2025. And in 2027, a new exemption kicks in for towing recreational trailers.