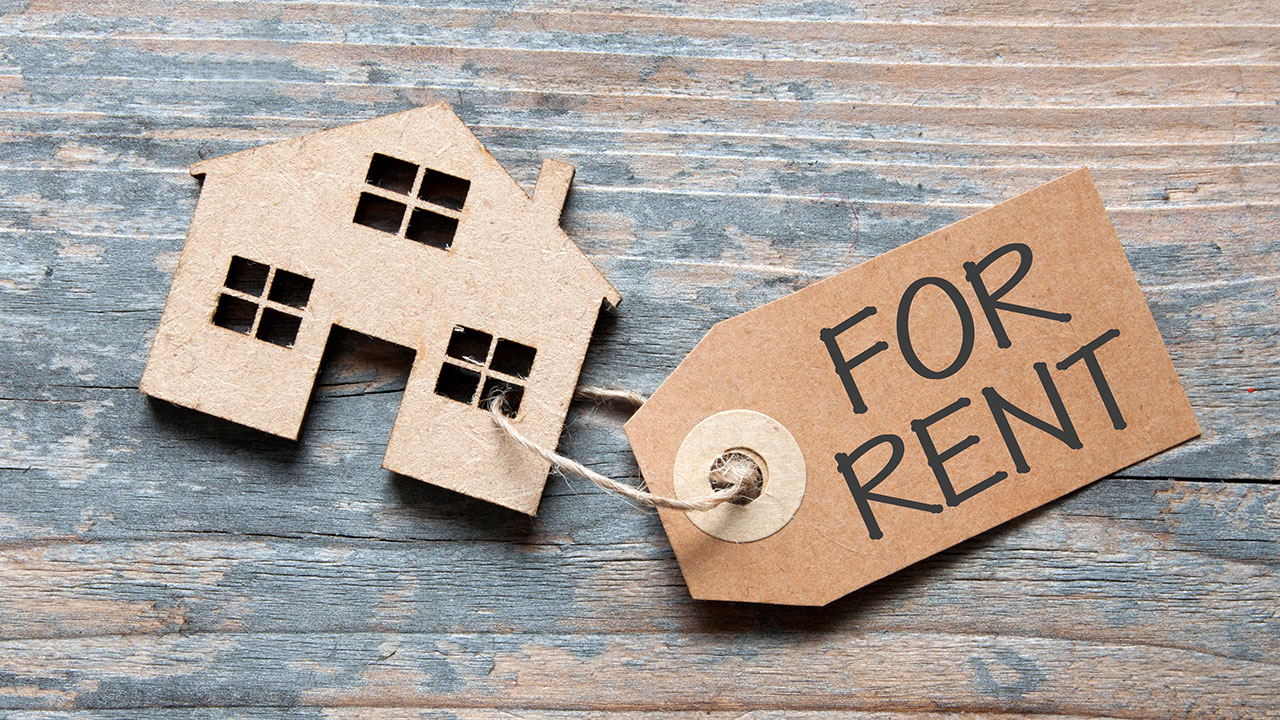 Fresno market-rate apartment rents dropped 1.64% in November to an average of $1,377. (Shutterstock)
Share with friends

Fresno’s soaring rental prices seem to be leveling off after months and months of sharp increases.

Will they continue to go down? That might depend on the impact of the Omicron variant and how the government responds to it.

In 2021, in large part because of the pandemic, Fresno saw a 24.6% rise in rents — well above other larger California cities — to a peak monthly average of $1,400, according to rentcafe.

But November saw the average rent for a market-rate apartment drop by 1.64% to $1,377, reported ApartmentList.Com.

In particular, rental prices are dipping in northeast Fresno, but they could eventually extend to other parts of the city.

Other California cities also saw a small drop in rents. For example, rents fell by 2.7% in San Francisco and by 1% in San Jose and Oakland.

How Will Omicron Affect Rents?

Industry sources say future rental rates could be affected by the length of the pandemic and how government officials react to the Omicron variant.

“As long as the government decides that we’re going to figure out a way to live with this virus and protect the people that are most in need but have some sense of normal back to our lives — that is, I think, when we will see a decline in the market,” said a Fresno apartment industry source.

During the height of the pandemic, as businesses and restaurants closed down, cities lost residents to the suburbs.

One of those suburban areas was Fresno, which became one of the nation’s hottest housing markets after an influx of individuals from coastal cities sought open spaces. The influx drove up both the cost of homes and rental properties.

However, in a press briefing on Tuesday, President Biden said that as more Americans are vaccinated there would be no reason to close down businesses and schools like the country did in March  2020.

“We should all be fully concerned about Omicron, but not panicked,” said Biden. “No, this is not March of 2020 — 200 million people are fully vaccinated.”

With no plans to shut down again, industry sources say those who moved from bigger cities to affordable places like Fresno could look to move back, especially the younger generations who prefer city life. If they exit, supply-and-demand dictates that Fresno housing costs will drop.

Fresno’s Rental Prices Throughout The Years

Now, rentals could fall slightly or plateau if affordable housing continues to be built, creating competition in the market, industry experts say.

In a recent report by Stessa, Fresno landed at No. 27 among 54 other cities as one of the best cities where it makes sense to invest in rental property.

With a crazy real estate market making housing scarce, home appreciation has risen an estimated 20% in the last two years.

The rapid increases in home values are pushing investors towards rental properties as a source of potential returns. However, a sharp decline in home values could discourage investment in building new rentals.

The Stessa report states that the stability of rents compared to the current rise in home prices can impact how potential real estate investors assess properties.

For example, investors can measure the quality of an investment by using the gross rent multiplier that helps calculate the price of a real estate investment divided by the gross annual rental income.

Investors usually view a lower ratio as a good investment because it means that the rental income will quickly recover the cost of the property.

“Markets that have a low gross rent multiplier, low property taxes, and a positive outlook for future property value growth offer the best mix of conditions for a potential investor,” stated the report.

Harder to Run in an Easier Dem District, Extending Into Fresno County