Army Veteran 50, Falls to His Death While Climbing Mount Whitney 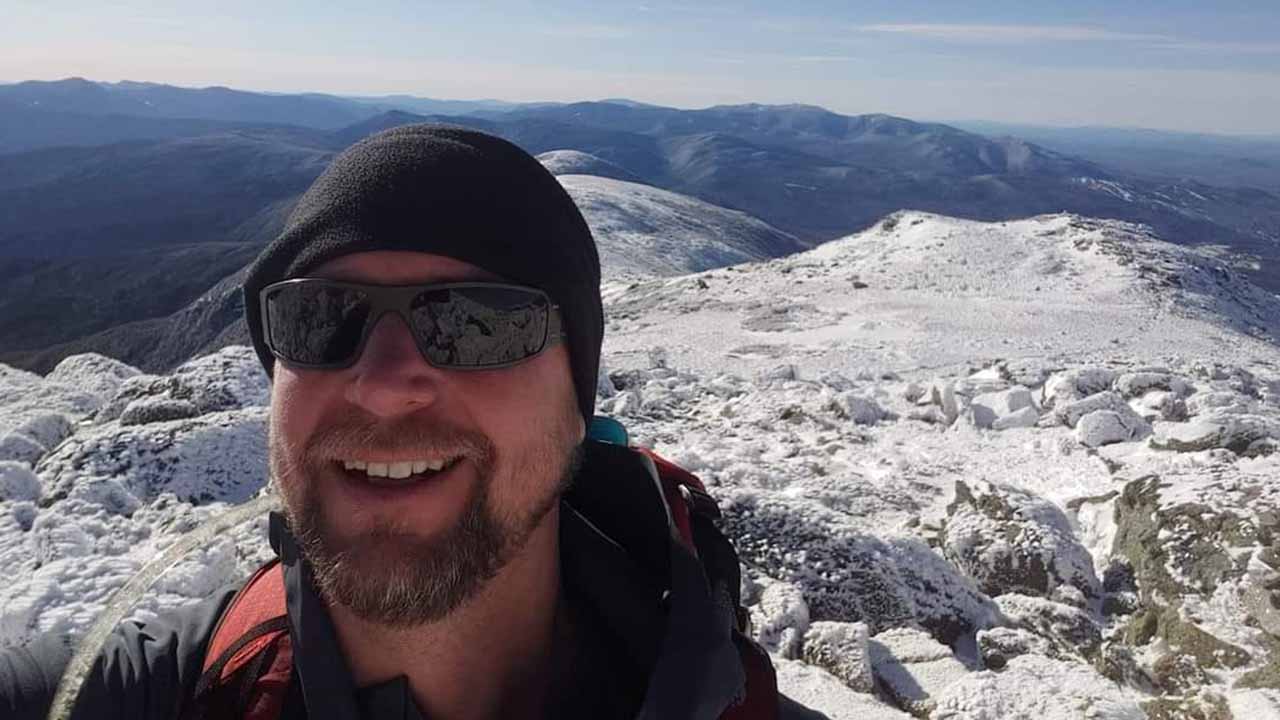 Severe storms condition and altitude sickness are believed to have caused an Army veteran to fall to his death while trying to climb 14,500-foot Mount Whitney last week.

The Inyo County Sheriff’s Office said in a statement that Eric Goepfert, 50, had planned a five-day, four-night trip in the backcountry. His wife called the sheriff’s office when he didn’t come home as planned on Dec. 17.

Two days later, searchers using an avalanche probe found Goepfert’s body under deep snow at the base of the Ebersbacher Ledges.

“Tonight, with a broken heart, I announce the passing of my big brother Eric Goepfert,” his sister Elaine Goepfert said in a Facebook post. “He was hiking Mt. Whitney over the last few days and as he was descending in the last big snowstorm, lost his footing on a ledge. He was a veteran and a hero to all but even more as his wife Colleen Smith Goepfert perfectly put it, was the most generous person I knew.

“We are shocked & broken as a family and life will never be the same. Because my brother was always prepared, he left a message with his wife before he left . . .”If anything should happen to me please know that I’ve lived a full life and I died doing what I love.”

Investigators said they believe Goepfert was experiencing headache and nausea, which are symptoms of acute mountain sickness.

Two major storms ripped through the eastern part of the Sierra mountain range and the snow, high winds, and single-digit temperatures likely caused him to fall 30 feet, they said.

Goepfert served in the U.S. Army and was an active Army reservist. 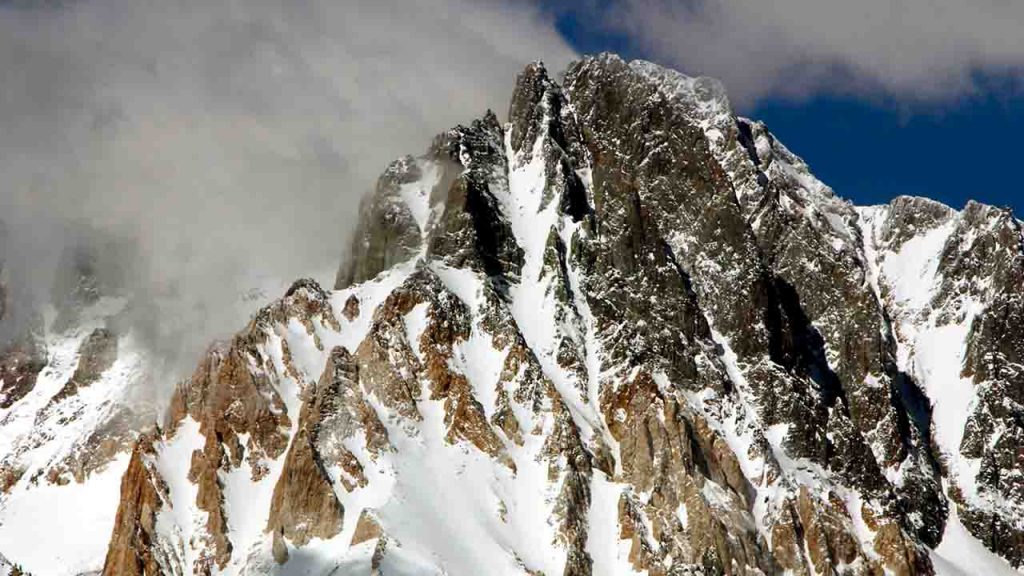 Mount Whitney is the highest peak in the U.S. outside of Alaska. (Shutterstock)

Whitney lies on the boundary of Sequoia National Park and Inyo National Forest and is the most frequently climbed peak in the Sierra Nevada, according to the National Park Service.

It is the tallest peak in the U.S. outside of Alaska.

In April, Saulo Sifuentes Escalante, 36, of Conroe, Texas, fell to his death during a day hike to the peak.

US Probes Potential of Drivers Playing Video Games in Teslas