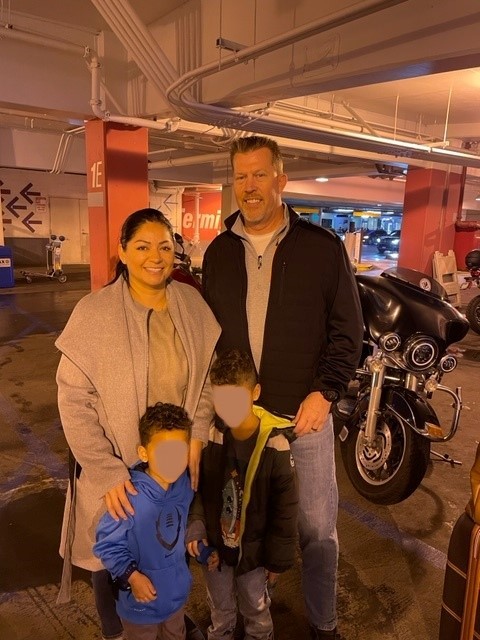 Two Tulare County children will spend Christmas with their father after they were found in Queens, New York, the Tulare County DA’s Office said in a news release.

The children, ages 4 and 6, were abducted by their mother, Chanel Pensotti. She took the children after Tulare County Superior Court Judge Tara James had granted sole legal and physical custody to the father.

They were located in Queens by Tulare County District Attorney’s Office investigators. The investigators were aided by the New York City Police Department and the Queens County DA’s Office in their search for the children and their mother.

The children were found unharmed and were reunited with their father at Los Angeles International Airport on Dec. 16.

About the Child Abduction Unit

The Tulare County DA’s Office team has recovered children from across the United States and Mexico, and as far away as New Zealand.

The recoveries only take place after a judge has issued an order for the child or children to be returned to the custodial guardian, the DA’s Office said.

If you have questions regarding abducted children, contact the Bureau of Investigations at (559) 636-5410.

California Offers Homeowners up to $80,000 for Past-Due Mortgage Bills