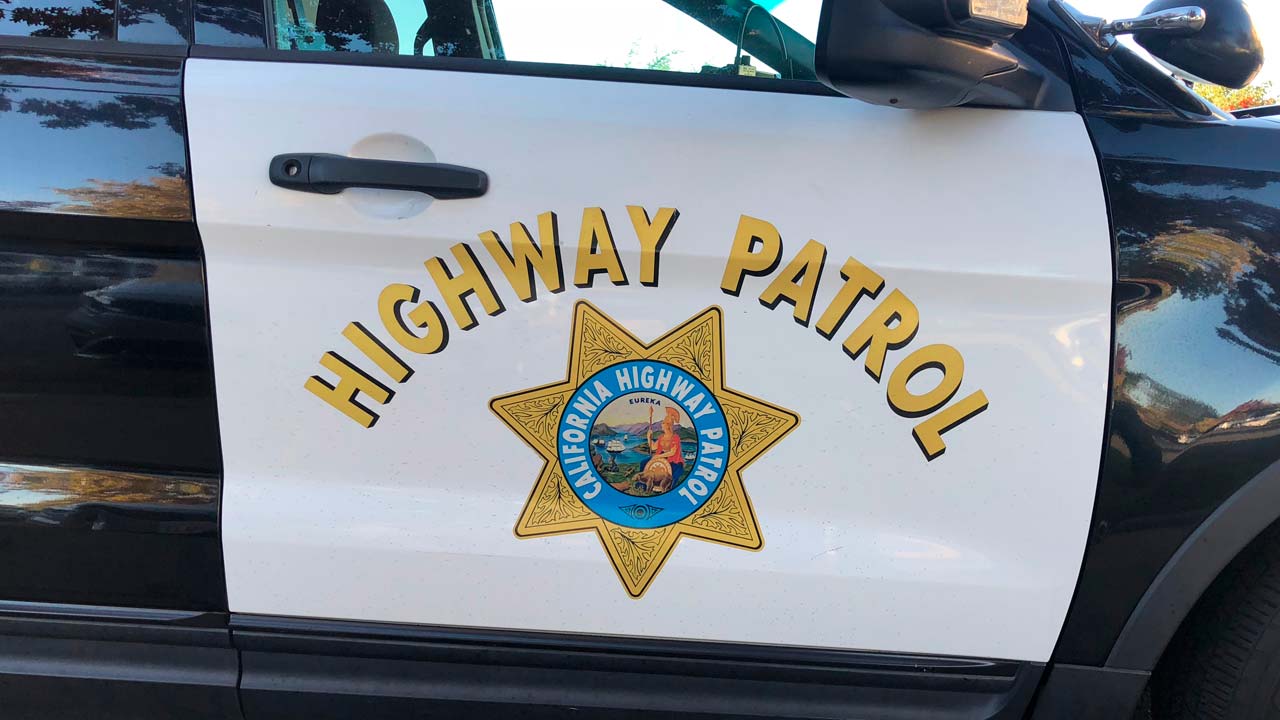 A Turlock man was charged Monday with attempted murder for allegedly shooting at two CHP investigators assigned to Fresno. (Shutterstock)
Share with friends

Henry Moreno Arroyo, 40, was charged with two counts of attempted murder in the events that spanned Wednesday and Thursday and at one point led to 10 city blocks being cordoned off in the Central Valley city of Turlock.

On Monday, Arroyo’s arraignment was postponed until Dec. 27 so that he could make financial arrangements to hire a private attorney. He was ordered held on nearly $1.5 million bail.

The name of the officer who was wounded was not available Monday, but District Attorney’s Office spokesman John Goold said in an email to The Modesto Bee that the officer sustained “a grazing wound, and he was medically cleared that same night; (he is) not hospitalized now.”

However, it is known that the investigators Arroyo allegedly shot at were Timothy Fautt and Anthony Palazuelos. They work out of CHP’s Central Division in Fresno.

Arroyo, of Turlock, opened fire on Fautt and Palazuelos, who were investigating a Wednesday evening freeway shooting and found what they believed to be the suspect’s car in Turlock, prosecutors said.

Officers fired back before Arroyo ran off and was later arrested, prosecutors said.

At the time, Arroyo was on probation and awaiting final judgment on an earlier accusation of child endangerment, authorities said.

They haven’t released more details about the freeway shooting, and Arroyo isn’t charged with that crime.