Costa Will Run for Re-election in New Fresno-Centric District 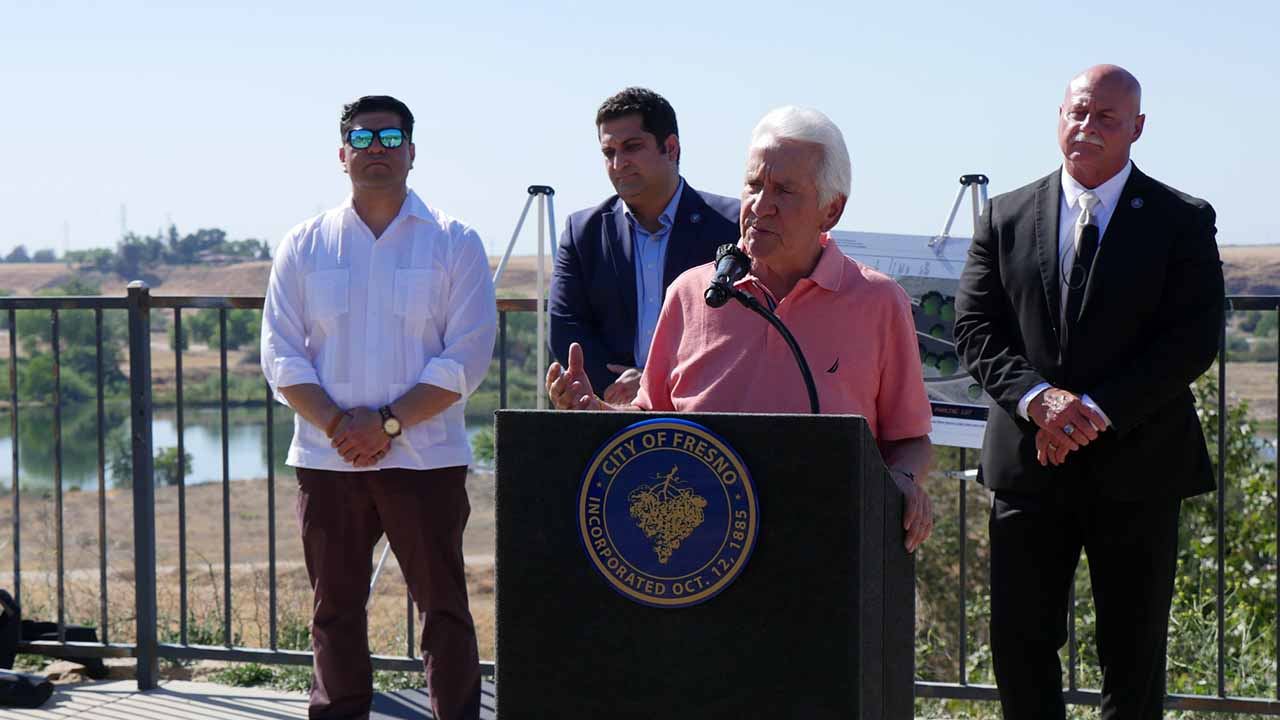 Rep. Jim Costa, at podium, announced he will run in a new Fresno-centric district. (GV Wire File)
Share with friends

Congressman Jim Costa announced he is running for his 10th term in 2022, this time in the newly-drawn district centered in Fresno.

“I’ve spent my career working to ensure everyone has the chance to be a part of a strong middle-class and has what they need to raise their families in safe, healthy communities,” Costa said Tuesday afternoon in a news release.

“Navigating the global pandemic and expanding access to quality healthcare, especially in our rural and underserved communities, delivering cleaner air and protecting critically needed access to water for our families and farmers requires steady, battle-tested leadership.”

Costa will run in California’s 21st District, which covers most of the city of Fresno, western Fresno County, and parts of Tulare County — including Dinuba, and the northern half of Visalia.

For the last decade, Costa has represented the 16th district, which included Fresno, but also had Madera and Merced counties. The new lines, drawn by the California Citizens Redistricting Commission, are part of the every-10-year process based on U.S. Census figures. 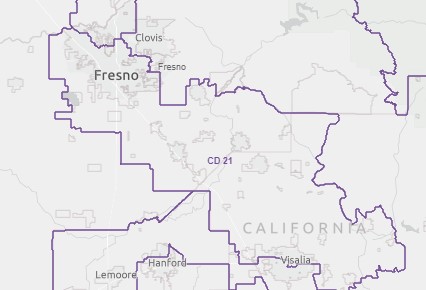 Final Congressional District 21 map as drawn by the CCRC. Click here for an interactive map.

No Word on Arambula, Harder

With Costa making his announcement, the focus turns to where incumbent Rep. Josh Harder and state Assemblyman Joaquin Arambula plan to run.

Political insiders are speculating that Harder may run for the 13th District seat that includes Merced, Madera, and most of Modesto.

Harder has $5.7 million cash on hand, according to the Federal Election Commission.

Arambula, D-Fresno, is serving his third term in the state Assembly. Sources have said he was eyeing the Fresno-area congressional seat that Costa is now running in.

Assemblyman Devon Mathis considered a run for Congress but says he is sticking with the Assembly.

“While I truly appreciate the excitement and supporters pushing me to make a run at Congress, it’s simply not in the cards with the new maps,” Mathis said in a text.

The Porterville Republican plans to run in Assembly District 33 in the newly drawn lines. While Porterville remains the same, other areas will change. Visalia is out, while Kings County is in.

Mathis was considering the congressional seat being vacated by Devin Nunes, R-Tulare. The 10-term congressman plans to resign by the end of the month. That will cause a special election to fulfill the remainder of his term — through January 2023 — and the regular election with a June primary.

Fresno County Supervisor Nathan Magsig, R-Clovis, says he plans to run in both the special and regular elections. State Sen. Andreas Borgeas, R-Fresno, has expressed interest in running. He is still considering his plans.

Democrats Phil Arballo, Lourin Hubbard, and Eric Garcia all announced challenges to Nunes prior to his announced departure. All have said they would run in the special election, to be contested under current electoral lines.

Democrats ‘Not Giving up’ on Biden Bill, Talks With Manchin