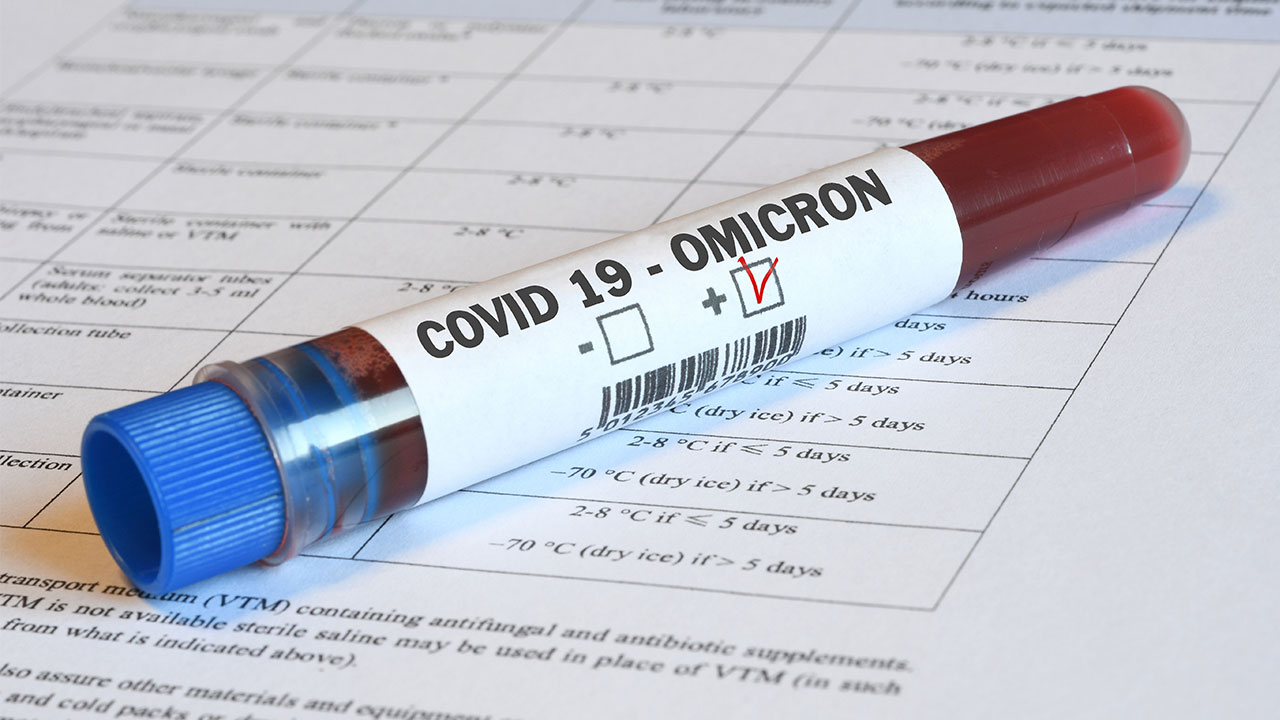 After speculating that the new COVID-19 omicron variant might already be present across Fresno County, health officials said late Monday that the first local case of the new variant had been confirmed.

A person returning to Fresno County from a trip tested positive for the new variant on December 10, the Department of Public Health said in a news release.

According to health officials, the patient has not been hospitalized and is under isolation. Prior to their return home, the individual had been vaccinated and had received a booster.

“Health Officials expected this aggressive new variant to arrive in Fresno County, and now it has. Now is a critical time to protect our communities and prevent this highly contagious strain of COVID from spreading to our vulnerable populations,” said David Luchini, FCDPH Director.

The health department is conducting an investigation to identify anyone who may have had close contact with the patient.

Health officials stated that despite breakthrough cases, the best preventive method against COVID-19 is vaccination.

More cases are expected to be reported in the coming days and weeks, the department’s news release said.

Although evidence suggests that omicron spreads more rapidly, data also suggests it is less likely to cause hospitalization and death.

Officials warn that a new surge could cause thousands of new cases per day, potentially overwhelming area hospitals and the healthcare system. They strongly encourage residents to get vaccinated and follow COVID safety protocols.

This is a breaking news update. GV Wire’s original story continues below.

While COVID-19 cases in Fresno have begun to decline, it seems cases in other counties across California are once again beginning to rise with the arrival of the new omicron variant.

Fresno County’s interim health officer Dr. Rais Vohra warns it is only a matter of time before omicron begins circulating in the Fresno community after signs of the variant were discovered in sewage samples from both Merced and Sacramento counties.

Is omicron already in Fresno? Vohra seems to think so.

“Even though we haven’t yet announced a single omicron case in Fresno,  I feel in my heart of hearts that it’s here.” said Vohra.

According to a report by KQED, a research team testing sewage in California found evidence indicating a small presence of the omicron variant in Sacramento and Merced.

Both delta and omicron variants were detected in the wastewater, and so it seems in many other parts of the state.

“So many of our neighboring counties here in the Central Valley and in Northern and Southern California have reported cases of omicron,” said Vohra. “We know that some of the wastewater surveillance testing in the Sacramento and Merced County areas have revealed omicron as circulating there.”

Vohra says sampling from wastewater is analyzed for different variants, and while these tests can’t point to a single person, they are an indicator that a specific variant could be circulating within a population.

Testing for a COVID-19 Variant

The problem in finding out whether omicron is already here has to do with the amount of time it takes to test for different variants.

A process called genome sequencing can take up to three weeks for results to show what variant a person has.

According to the CDC, U.S. public health laboratories send lab samples of positive COVID-19 tests to the CDC on a weekly or bi-weekly basis in order to genetically analyze and phenotypically characterize the viruses circulating among the country’s population over time.

“Probably a laboratory from the state will contact either myself or one of our medical community to say that the whole genome sequencing shows a case of the omicron variant,” said Vohra. “So sooner or later that is going to happen and we have to prepare for that eventuality.”

According to Vohra, Fresno County is currently testing with genome sequencing in the thousands per week.

However, once an omicron variant is announced among Fresno residents, not much will change. He said preventive care for the new variant will follow similar treatments as with any other COVID-19 variant.

Vaccination and booster shots are heavily recommended as well as social distancing and mask-wearing.

“The more that we know about this omicron variant and all the things that we do know about delta, indicate that the vaccine is your best bet,” said Vohra.

What We Know About Omicron

First detected in South Africa, the new variant has been shown to spread easily from person to person, but it is unclear whether it will lead to overwhelmed hospitals.

As of last week, with data from South Africa continuing to come in, the Associated Press reports hospital admissions for adults diagnosed with COVID-19 are 29% lower compared to last year’s wave.

However, experts like Dr. David Dowdy, an infectious disease epidemiologist at Johns Hopkins Bloomberg School of Public Health says it is too soon to know the impact omicron will have on the world.

He says more information will emerge after the variant begins to reach a broader population, but as of now, young adults are more likely to be infected by it and show mild to no symptoms.

Two weeks ago, omicron accounted for less than 0.5% of the coronaviruses that were genetically sequenced in the U.S. That rose to about 3% last week, the Centers for Disease Control and Prevention reported Tuesday.

“Looking at what’s going on around the state, some of the larger counties like Los Angeles, San Bernardino and other counties that we kind of try to compare ourselves to, their case rates are starting to rise,” said Vohra. “It’s unknown whether that’s all delta or whether omicron is now circulating, and we just haven’t caught it yet.”

Merced Gets Serious About Litter Removal With New Effort