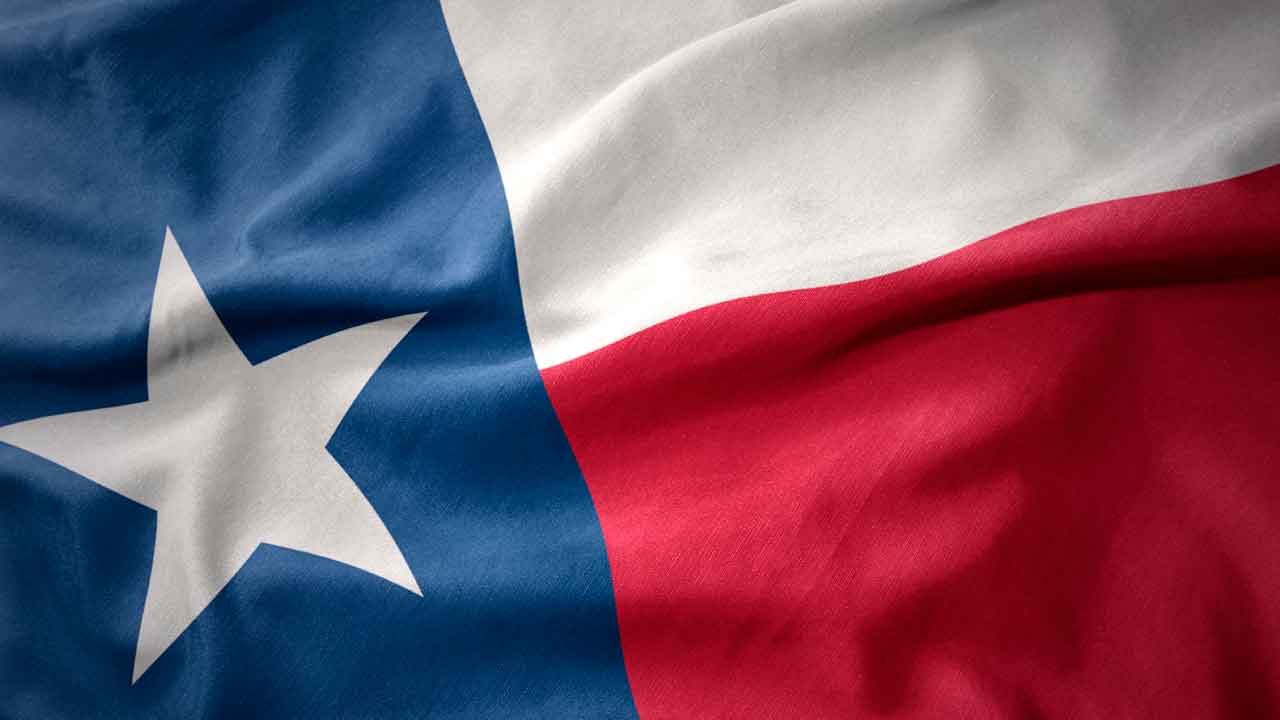 Texas Republican Gov. Greg Abbott announced on Friday that construction of a state-owned border wall has begun in the Rio Grande Valley.

“Anyone attempting to enter Texas illegally by crossing these fences will be arrested for criminal trespassing,” said Steven McCraw, the state’s public safety director,  said during a briefing earlier in the week.