Did the Bulldogs Land the Next Davante Adams in Recruiting Haul? 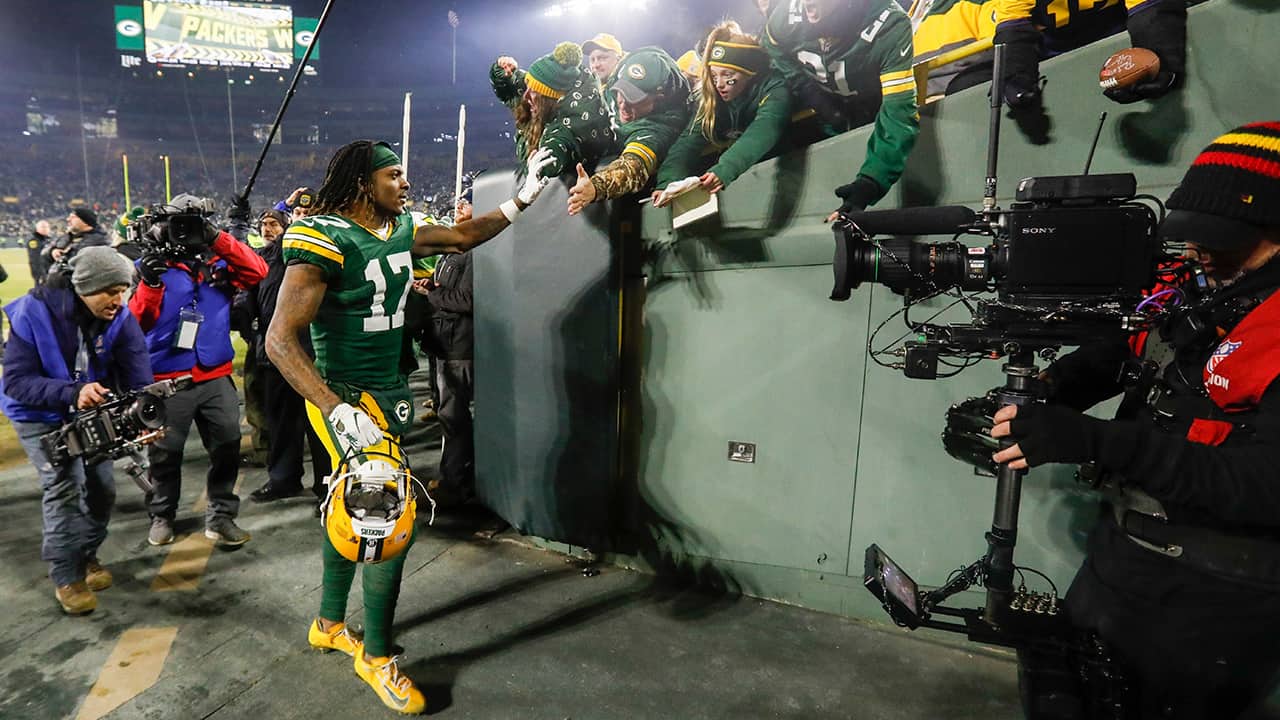 Moss follows in the footsteps of former Fresno State standouts Davante Adams and KeeSean Johnson as a wide receiver from the Palo Alto area.

Just a bit late lol… but wanted to thank all to helped me make my decision and helping and believing I can make it to where I am today. Greatful for everything and Fresno St, and the Coach staff. Love you mother ❤️#GODOGS? pic.twitter.com/1Hwx5WrQfz

He had 1,127 receiving yards and 15 touchdowns this season. He drew interest from Power 5 schools such as Arizona State, Nebraska, Oregon, and Oregon State.

“Jalen is humble but a competitive athlete. His athleticism, speed, and run-after-catch ability provide him all the tools to continue the tradition of productive receivers from the Bay Area. He’s made explosive plays on offense, defense, and special teams this past season so we are excited for his future here as a Wide Receiver!”

Under the late Jim Sweeny, Fresno State developed a reputation as “Wide Receiver U,” and the tradition has continued.

Adams is one of the best wideouts in the NFL with the Green Bay Packers after a sensational college career in which he had 233 receptions and 38 touchdowns in just two seasons.

Johnson left Fresno State as the school’s all-time leader in receiving yards (3,463) and receptions (275). He now plays for the Philadelphia Eagles.

Going back further, Henry Ellard, a two-sport All-American for the Bulldogs, is among the best wide receivers in NFL history.

Other wide receivers who made a mark in the NFL after standout careers at Fresno State include Stephone Paige, Stephen “The Touchdown Maker” Baker, Bernard Berrian, Charlie Jones, and David Dunn.