Fresno City College Instructor Is up for a Grammy 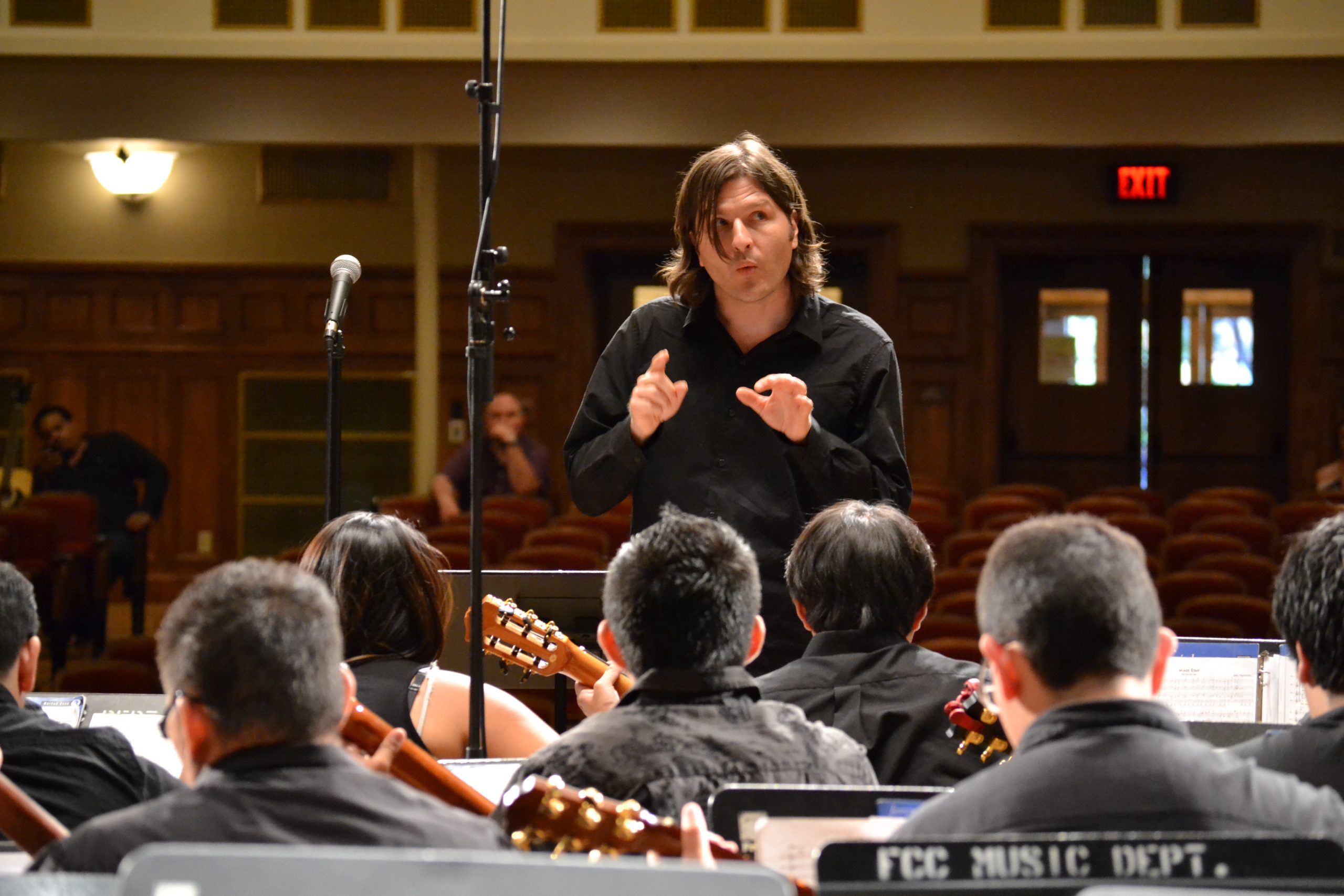 A Fresno City College music instructor is up for a Grammy.

Dr. Kevin Cooper, who is a member of the chamber music group, Agave Baroque, and Reginald L. Mobley, received Grammy nominations for the Best Classical Compendium.

In 2008, Audra McDonald, who was raised in Fresno, won two Grammy Awards — Best Classical Album and Best Opera Recording — for “Rise and Fall of the City of Mahagonny.” She also received a nomination in 2013 for Best Musical Theater Album.

You can see the complete list of 2022 Grammy nominees at this link.

Related Story: Are You Ready for This? Andy Warhol Exhibit Coming to Fresno Art Museum 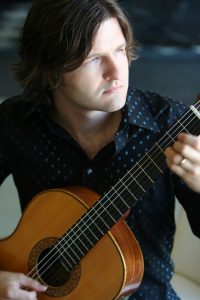 Cooper: ‘It’s an Honor to Be Part of It’

“I really can’t believe we earned the nomination. I knew it was a deserving project with outstanding musicians but figured the odds were against us,” Cooper said in a news release.

“We are thrilled to share this incredible music of Black and Brown Americans with people. It’s an honor to be a part of it.”

You can download and stream the recording and hear samples of Cooper’s performance at this link.

The recording celebrates four centuries of music by Black and Brown composers from North and South America.

Released in September, the recording is interwoven with the songs of Florence Price, and the baroque music of Esteban Salas (Cuba), and Manuel Zumaya (Mexico). Works by Jose Mauricio Nunes Garcia (Brazil) and Americans Justin Holland and Scott Joplin are also featured.

Cooper has taught guitar at the college since 2009. In 2006, USC honored Cooper as its Outstanding Doctoral Graduate in music.

A classical and baroque guitarist with an affinity for the extremes of modern and early music, he performs as a soloist and with Agave Baroque and Ensemble Mirable. Cooper’s other recordings include a Night of Four Moons, a CD of modern music for voice and guitar with his wife, mezzo-soprano Catherine Cooper.

Patterson Nixes House Bid. Will He Battle Bigelow to Stay in Assembly?