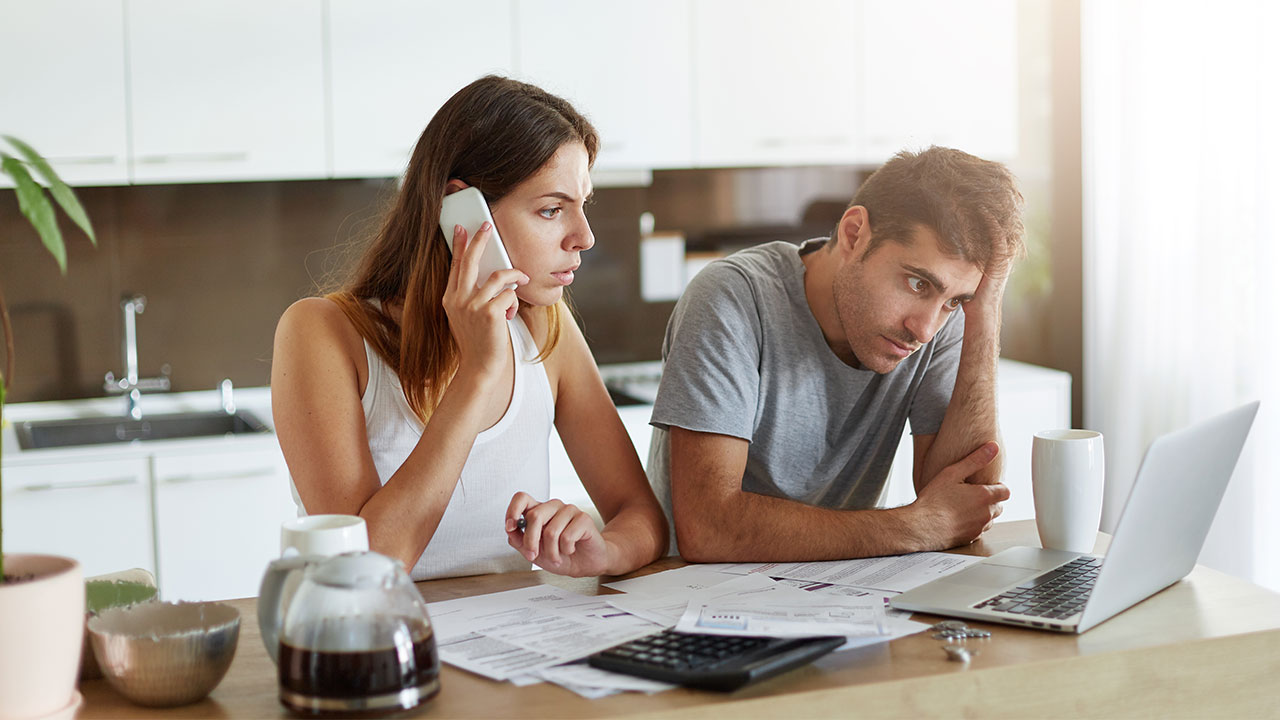 Fresno city officials say they are aware their online payment portal is down and are working to fix the issue. (Shutterstock)
Share with friends

Some Fresno residents and businesses are having a hard time paying their monthly utility bills because of a glitch with the city’s electronic payment system.

For weeks, utility customers trying to pay their bills online or over the phone have hit a dead-end.

“In case you have gotten calls, or will get calls, we are having an issue with our online payment portal for utility bills,” Assistant City Manager Georgeanne White told the Fresno City Council on Thursday.

Problem has Persisted for Weeks

Council President Luis Chavez said his office has been getting calls from concerned residents worried about late fees if their bill can’t be paid on time.

Councilmember Esmeralda Soria said she experienced a problem with her own automatic payment and had been emailing the public utilities department for information.

White said city staff only became aware of the problem on Wednesday.

“We’ll be posting something on the website today and putting out on social media acknowledging the problem and making sure that our residents know that there are other options to pay their bills other than the online portal,” she said.

White said the problem is being caused by a faulty online interface provided by a third party vendor. She said it is taking longer than it should to fix the problem.

She could not provide a timeline for when the interface will be working properly again.

“Honestly, I don’t want to over-promise or over-deliver. We’ve got the leadership of both teams working on it, and I think we want to make sure that people know their other options,” White said. “I would love to say that it’s going to be done today, but I don’t want to make that commitment.”

A message about the credit card processing problem has now been posted on the city’s website.

The message encourages customers who normally pay with a credit card via the city’s web payment portal, automated telephone system, text to pay, or autopay to choose another method to ensure timely processing.

Options include paying by check or money order in person at Fresno City Hall, using dropbox locations at either City Hall or Manchester Mall, or sending their payment through U.S. mail. Customers can use their bank’s online or mobile bill pay function to make a payment.

Will Late Fees be Charged?

City officials say they are waiving any late charges or penalties that can be attributed to credit card payments rejected by their system.

The city’s COVID emergency order remains in place, which also eliminates late fees for failure to make a utility payment on time.

“Fair to say that they are working on the problem, but your late fees will be waived, and you won’t have to go through another (fee waiver) process,” said Chavez.

Clovis Budget Gets COVID Boost, But Police Tax Could be Coming