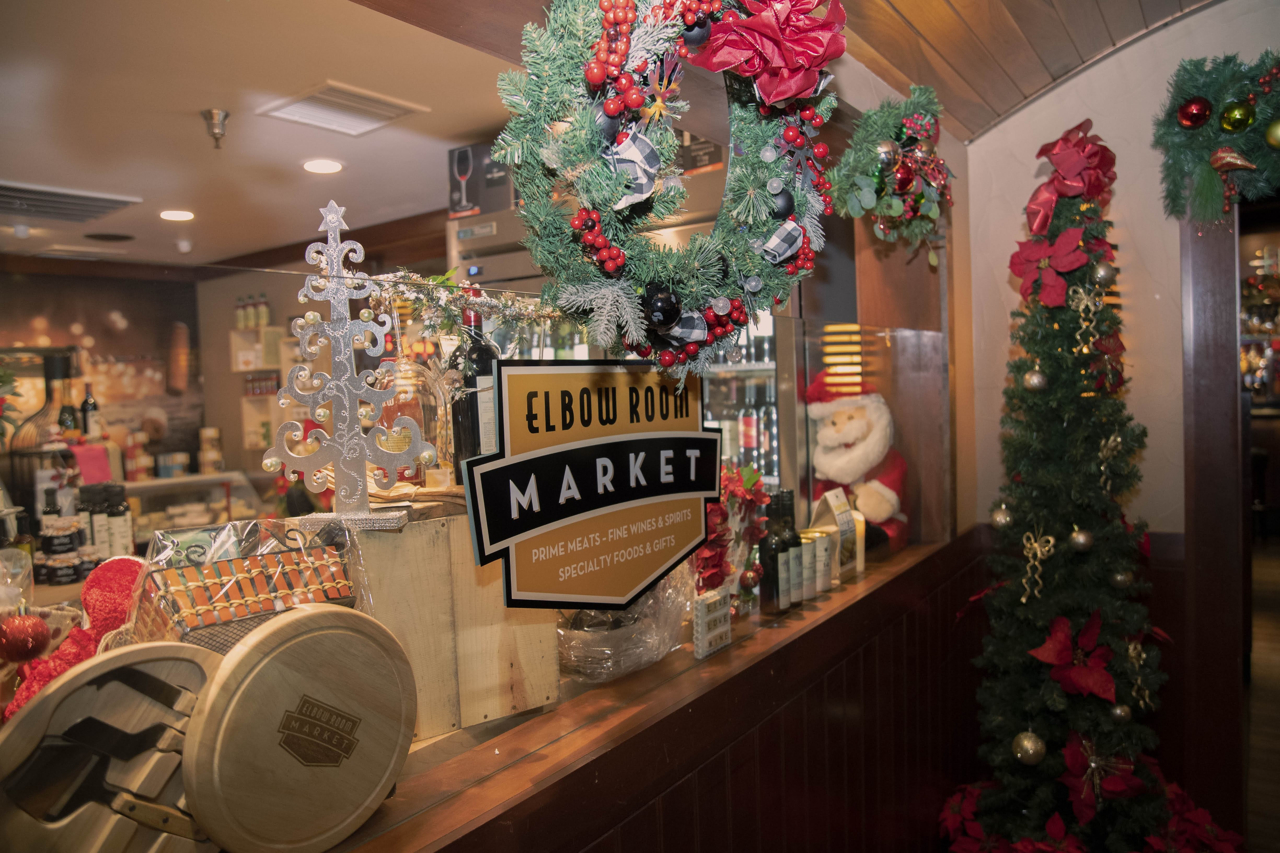 One year after the Fresno City Council finalized an ordinance aimed at slowing the growth of liquor stores, the debate continues whether it is helping neighborhoods or putting businesses at a disadvantage.

The Responsible Neighborhood Market Act went into effect in November 2020, increasing the hurdles alcohol purveyors had to climb. One of the major steps was requiring a new seller to purchase and retire existing licenses held by operators elsewhere in the city.

Councilmembers who support RNMA say the ordinance is effective in holding bad actors accountable. Luis Chavez and Miguel Arias tell GV Wire that Fresno’s code enforcement division has cracked down to enforce compliance with regulations, although the city has yet to provide data confirming the information.

But, at what cost? Opening a new liquor store can be pricey, especially when having to obtain a new license while also purchasing and retiring existing licenses. Only two applications have made it to the city’s Planning Commission in 2021. Usually, there are several per year.

One prominent Fresno restaurateur says RNMA needs to be retooled — the cost of doing business is just too high.

Passed with a 6-1 vote in October 2020, RNMA set restrictions on new liquor stores including increasing the distance from “sensitive uses” — defined in part as schools, playgrounds, and other alcohol-selling stores — from 500 feet to 1,000.

Because of the oversaturation of liquor stores, any new store would have to go through a rigorous conditional use permit process, which seemingly slowed down any new openings.

Critics have said RNMA would hinder grocery stores from opening. While a northwest Fresno Aldi grocery store opened in January, it was planned before the passage of RNMA.

Costco has recently begun the permitting process for building a new location in northwest Fresno, on Herndon Avenue near Highway 99. It is unclear whether this would be a new store, or if it would replace one of the company’s other north Fresno locations.

It is possible a new Costco could be exempt from RNMA’s provisions — including having to obtain four liquor licenses because of its size — to sell alcohol. Retailers can bypass the RNMA process if their store is located in a low-crime area, alcohol sales are incidental to the larger retail use, selling alcohol would be a public convenience, and the primary use would be as a supermarket.

“I feel it is (a sign that RNMA is working). Obviously, it is only one year now, but we need a little bit more time to work through it.” — Councilman Luiz Chavez

Luis Chavez says the policy has been a success. Nearly 20 sellers operating outside the scope of their conditional use permit are now in compliance, Chavez said.

“We’ve made those corrections. They are now abiding to them,” Chavez said.

Violations can range from trash on the outside of a store, to selling illegal products such as single cans of beer.

He is working on updates to the RNMA that would define what a neighborhood market is to allow for more exemptions.

“The goal has always been to bring healthy options and fruits and vegetables and through neighborhood markets to disadvantaged neighborhoods,” Chavez said.

A recent change to the ordinance, sponsored by Councilman Mike Karbassi, is intended to make it easier for existing retailers to relocate within a quarter-mile. The retailer would not have to start over again and obtain and retire existing liquor permits. The City Council approved the amendment on Dec. 2 by a 6-0 vote.

“I think the goal (of RNMA) was noble to stop single sales of alcohol, especially for the problem places. But any responsible bill will have to be tweaked from time to time,” said Karbassi, who was the lone vote against the ordinance last year.

At least three alcohol sellers have not sought a permit in District 5, Chavez said.

“I feel it is (a sign that RNMA is working). Obviously, it is only one year now, but we need a little bit more time to work through it. But those are the preliminary numbers and data that we’ve seen,” Chavez said.

Councilman Nelson Esparza, one of the bill’s co-sponsors, agrees RNMA is working.

“Neighborhoods have benefitted from the RNMA due to the halting of the proliferation of off-site liquor licenses. That was the first step, to stop this proliferation in its tracks. The second step of reducing licenses is a market-based process outlined in the legislation that will transpire over time,” Esparza’s office said in an email to GV Wire.

GV Wire’s request from the city regarding the number of code enforcement actions is still pending a public records act request. 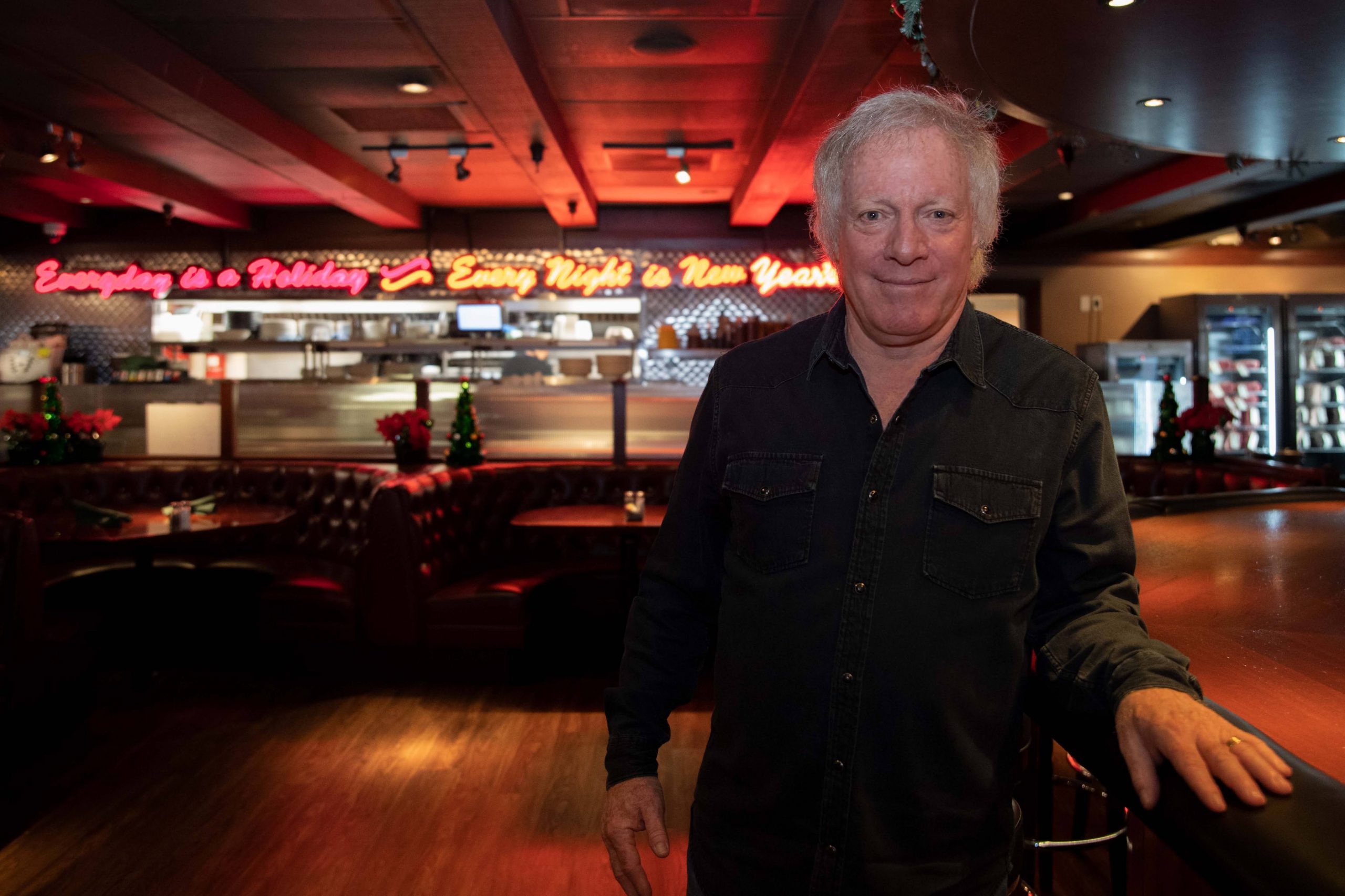 One of the primary motivations to pass RNMA was to clean up a city oversaturated with liquor stores. For decades, the city ignored caps on how many retailers can be in a given area.

Any new operator would have to absorb an extra license, with the goal of reducing the total number of liquor stores within the city limits.

“It sounded good, but not really. And I told (city officials) this ahead of time. I said, all you’re doing is you’re penalizing the good operators,” Fresno businessman Mike Shirinian said.

Shirinian has long operated the Elbow Room restaurant and has been a go-to voice for elected leaders seeking advice on business issues.

He said by forcing a new store to obtain two licenses, the ordinance created a supply and demand problem. Purchasing an existing license could cost $80,000 or more, Shirinian estimates.

That cost has made Shirinian think twice about selling liquor at his small shop attached to the Elbow Room in north Fresno.

“The economic reality is that it’s killing the small business person,” Shirinian said. “I’m not doing it. And that’s why nobody else is doing it, either … It’s totally cost- prohibitive.”

He added there is no guarantee a “bad actor” would even be willing to sell a license to a new operator.

Shirinian also criticized the rule that stores have to be 1,000 feet apart. He says it “makes absolutely no sense.”

He envisions a block with several specialty shops with the ability to sell liquor, especially for downtown Fresno.

“Go to the Mission District in San Francisco and you see little stores exactly like this. They all work well together because they’re all slightly different. But they appeal to the residents that live in the area,” Shirinian said.

Shirinian plans to send his recommendations to city leaders, which would include prohibiting the sale of small-sized liquor bottles (like those sold on an airline flight) and single-can malt liquors.

In a usual year, the planning commission hears several items for liquor stores seeking a Type 20 (beer/wine) or 21 (spirits) license.

Since the implementation of RNMA, they have only heard two. In April, a 7-Eleven withdrew its request to sell beer at its location on 2020 West Shaw.

Karbassi says if his RNMA amendment is passed, it would make it easier for 7-Eleven to open because it is moving from a prior location.

In August, a liquor permit was allowed for a convenience store at 6780 W. Herndon Avenue. It was a rare section of town that was not over the limit for licenses in a given census tract — the metric used to determine if an area is saturated or not.