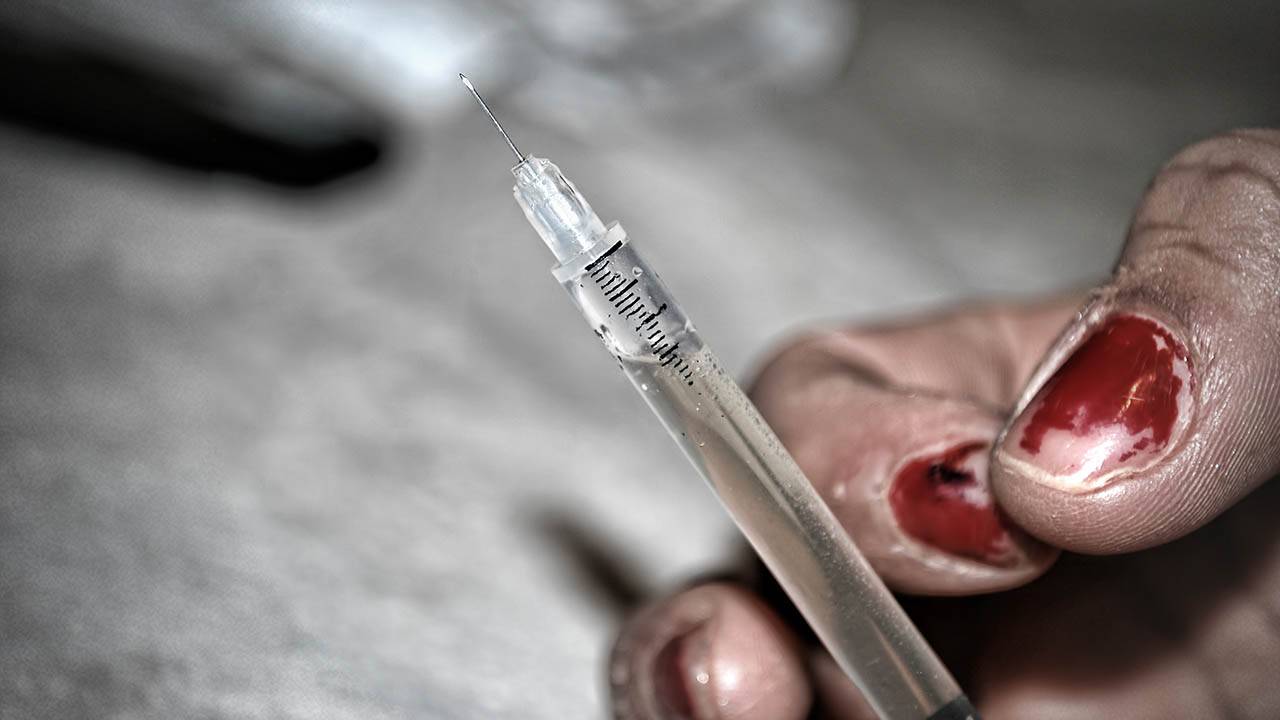 According to the coroner's office, there were 254 drug overdoses in Fresno County last year — 148 of them involved meth. (Shutterstock)
Share with friends

“There were more meth overdose deaths in Fresno County in 2020 than those of any other kind of drug, according to the coroner’s unit.”

CNN reporter Kyung Lah went on a graveyard shift ride-along with Sheriff’s Deputy Todd Burk for an inside look at what it’s like to patrol Fresno County with methamphetamine readily available and devastating lives.

“Methamphetamine is destroying the community. It’s fueling nothing but crimes,” Burk said.

Related Story: No. 1 Cause of Opiate Deaths in Fresno County is Fentanyl, and It’s ...

According to the coroner’s office, there were 184 single-drug overdoses last year — 121 of them from meth — in Fresno County.

Methamphetamine also contributed to nearly half of the 56 overdose deaths from combinations of drugs.

Meth use and overdoses have surged throughout the country during the COVID-19 pandemic, according to CNN.

Read more from CNN at this link.

Watch: CNN Rides Along With Deputy in Fresno’s ‘Meth Hell’