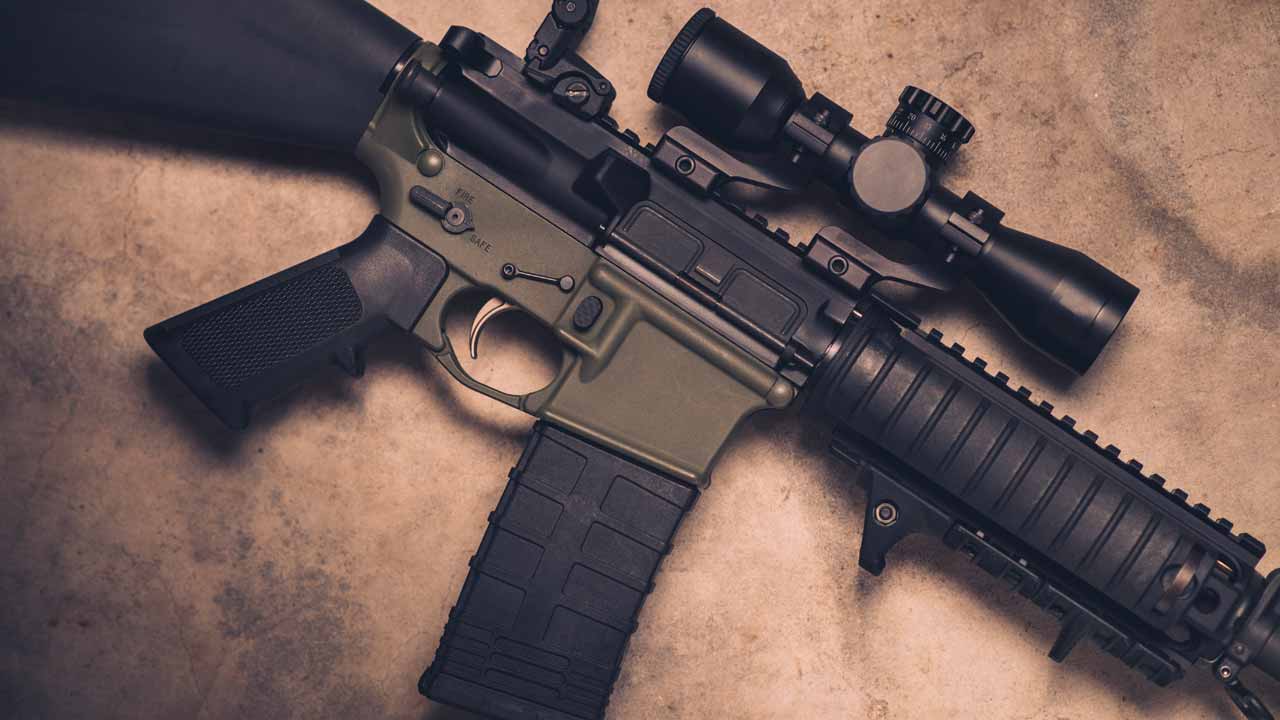 The 9th U.S. Circuit Court of Appeals overturned two lower court judges and upheld California’s ban on high-capacity magazines Tuesday in a split decision that may be headed for the U.S. Supreme Court.

“The statute outlaws no weapon, but only limits the size of the magazine that may be used with firearms,” the judges ruled in the 7-4 decision.

The majority reasoned that “the record demonstrates that the limitation interferes only minimally with the core right of self-defense, as there is no evidence that anyone ever has been unable to defend his or her home and family due to the lack of a large-capacity magazine; and … that the limitation saves lives.”

The en banc panel of the San Francisco-based court acted after two of three judges on a smaller 9th Circuit panel last year ruled that the state’s ban on magazines holding more than 10 bullets violates the U.S. Constitution’s protection of the right to bear firearms.

Gunowners’ rights groups have been trying to get firearms cases before a more conservative U.S. Supreme Court and immediately promised to seek the high court’s review.

Seven judges on the 11-member 9th Circuit panel were appointed by Democratic presidents, but the nation’s high court tilted to the right under with appointees by former President Donald Trump.

The three-judge panel had backed a 2017 ruling by San Diego-based U.S. District Judge Roger Benitez that declared unconstitutional a state law that since 2000 had prohibited buying or selling such magazines. That law barred new sales or imports but let those who had the magazines before then keep them.

The lower court ruling also barred the state from enforcing a voter-approved law that would have barred gun owners from possessing magazines holding more than 10 bullets.

Aside from the effect on high-capacity magazine laws in California and other states, the ruling helps to unjam a roadblock in other pending cases over the state’s ban on assault weapons.

The assault weapons ruling is also on hold while the appeals court considers the same issues in a different case, where a different federal judge upheld the state’s ban in 2018.

Aside from the merits of each case, the appeals court is weighing the legal standard that courts must consider in Second Amendment cases. Gunowners groups are hopeful that the recently more conservative U.S. Supreme Court will change the legal tests in their favor.