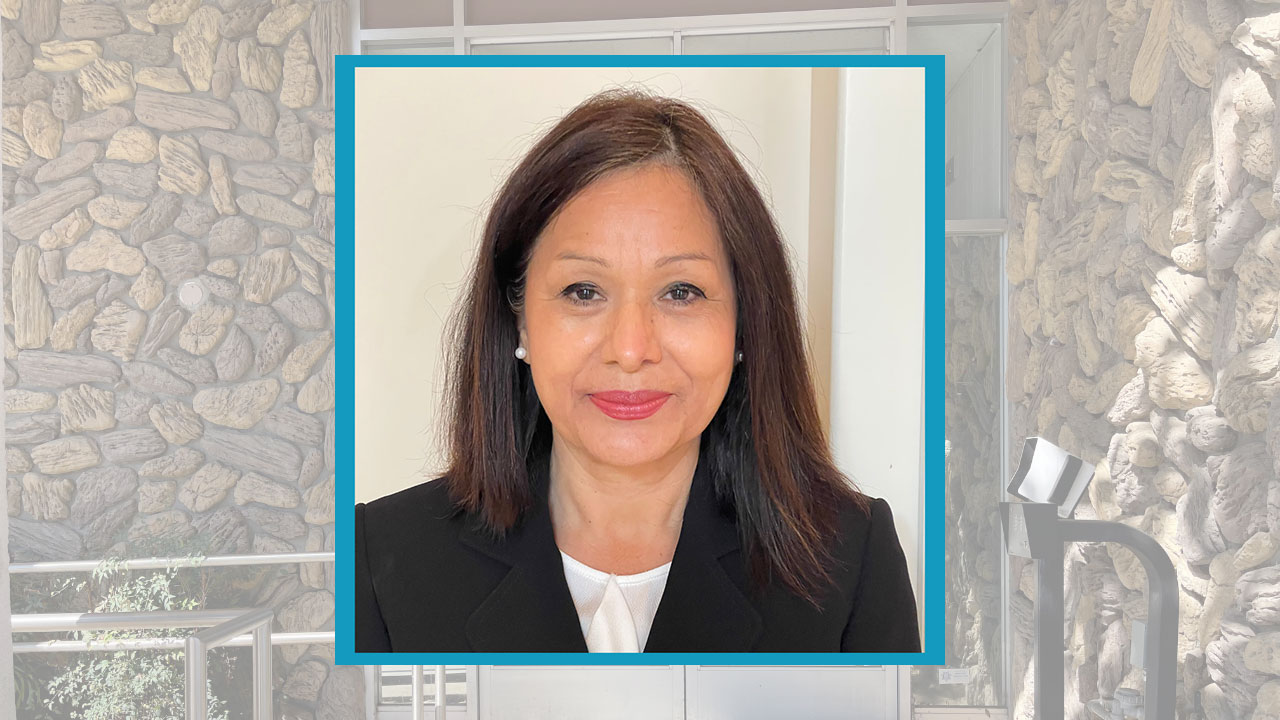 After the resignation of Fresno County Social Services Director, Maria Aguirre will take over as interim director. (Fresno County)
Share with friends

Two weeks after announcing his resignation, Delfino Neira will be replaced by Maria Aguirre as interim director for Fresno County’s Department of Social Services effective Dec. 13.

While the position will be filled permanently in the first quarter of the new year, recruitment for a new director will open in December, said Sonja Dosti, the public information officer for Fresno County.

After social workers brought to light unsafe and unsanitary living conditions for minors under the care of Fresno County Child Protective Services, Neira and other officials came under fire.  Photos became public of minors sleeping on conference room tables and yoga mats.

“Maria’s 30 years of experience in all aspects of Social Services, especially Child Welfare, make her uniquely qualified to lead the department until the position is permanently filled,” said Dosti.

In 2010, she managed the opening of the West Fresno Regional Office to provide Social Services in that community. Aguirre’s prior experience also included assisting in the development and implementation of the statewide practice model in Child Welfare that focused on improving engagement with families while reducing the time children spent in foster care.

Where Is Neira Headed?

In an email to his employees, Neira announced he would be leaving for “a new challenge,” after accepting a position with the Los Angeles County Department of Public Social Services.

“It’s a great opportunity. L.A. is the largest county in the country, but they kind of suffer from all the same social ills as the Central Valley,” Neira told GV Wire. “And this gives me the opportunity to try to resolve the issues on a much larger scale, which is really the main deciding point why I decided to change positions. I get to address these issues of poverty, systemic inequity, and lack of access to services on a larger scale.” 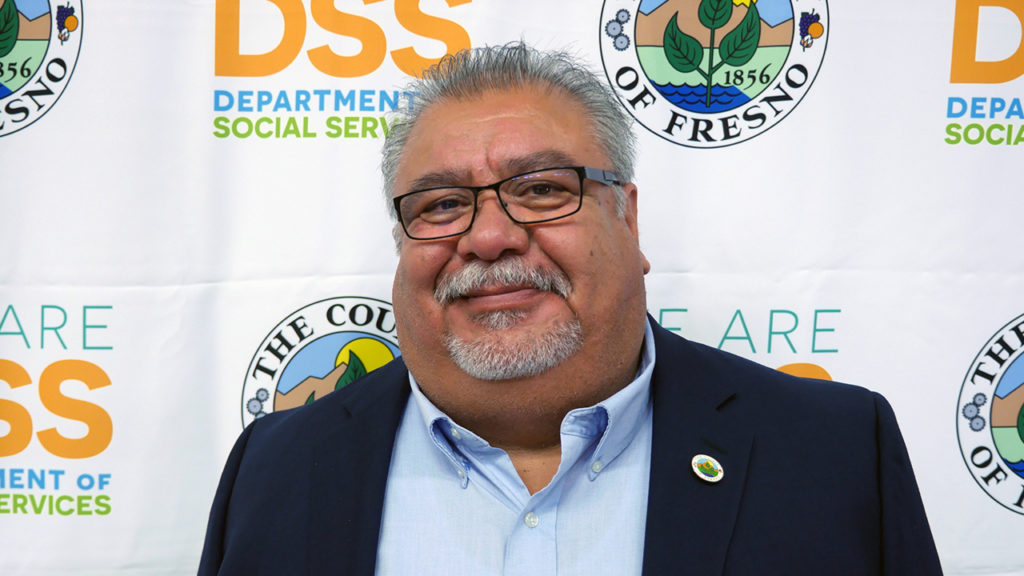 Neira announced he would be leaving for “a new challenge,” after accepting a position with the Los Angeles County Department of Public Social Services.

Despite the controversy surrounding the department and being accused by his staff of not doing enough, Neira said he was not asked to resign.

According to Neira, his decision to leave preceded the news stories that surfaced about the department’s mishandling of foster children.

On Tuesday, Bobby Carle, the director of the Los Angeles County Department of Children and Family Services, said that he will resign the position.

Cagle, too, has been criticized for the level of care received by children under DCFS’ watch.

Related Topics:fresno county
Up Next