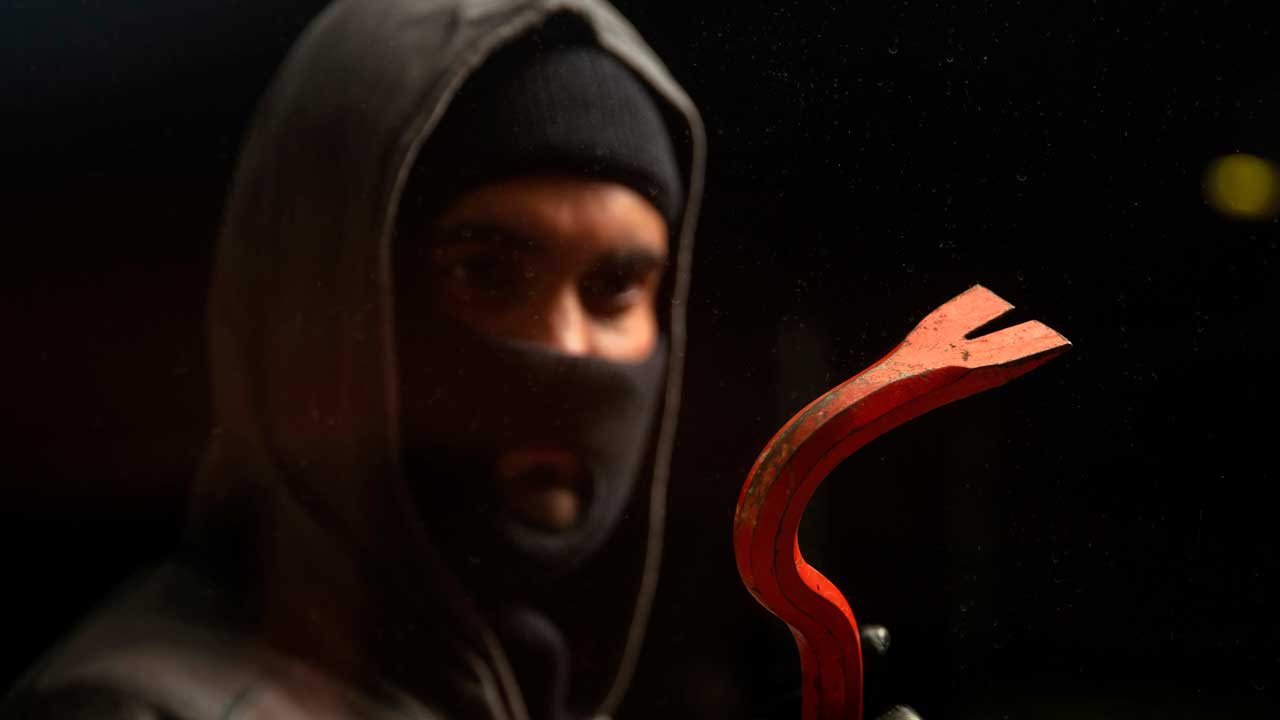 A group of thieves smashed windows at a department store at a luxury mall in Los Angeles, triggering a police pursuit just days after high-end stores throughout the San Francisco Bay Area were targeted.

The latest incident in a national trend of smash-and-grab crimes targeted a Nordstrom store at The Grove retail and entertainment complex. It came as the country’s largest consumer electronics chain said that an increase in organized theft was taking a toll on its bottom line.

Groups of thieves, some carrying crowbars and hammers, smashed glass cases and window displays and ransacked high-end stores in brazen organized theft throughout the Bay Area, stealing jewelry, sunglasses, suitcases and other merchandise before fleeing in waiting cars.

The thefts are believed to be part of sophisticated criminal networks that recruit mainly young people to steal merchandise in stores throughout the country and then sell it in online marketplaces. Experts and law enforcement officials say the thefts are ratcheting up as the holiday shopping season gets underway.

The National Retail Federation said a recent survey found stores are seeing an increase in organized thefts and perpetrators being more aggressive.

The electronics chain Best Buy on Tuesday cited organized theft as one of the reasons for a decline in gross profit margin in the third quarter.

“We are definitely seeing more and more particularly organized retail crime and incidents of shrink in our locations,” Best Buy CEO Corie Barry told analysts during a conference call Tuesday. “This is a real issue that hurts and scares real people.”

Barry told reporters during a separate call that the company is seeing organized theft increase across the country, but particularly in San Francisco. She said the company is hiring security guards and working with its vendors on creative ways to stage the product.

The weekend robberies started in San Francisco Friday around 8 p.m., when packs of people broke into stores including Louis Vuitton, Burberry and Bloomingdale’s in the downtown area and in Union Square, a posh shopping district popular with tourists that was teeming with holiday shoppers.

Videos of the chaotic scene posted on social media by witnesses showed police officers dragging one suspect from a waiting car and people running with merchandise in their arms or dragging suitcases.

The flash mobs are usually organized by local people who recruit their crews and send them to steal specific merchandise requested by criminal organizations throughout the country, said Ben Dugan, president of the Coalition of Law Enforcement and Retail.

Those who do the stealing get paid between $500 and $1,000 to take as much as they can and bring it back to organizers who ship it to other parts of the country.

“Crew bosses organize them, they’ll give him the crowbars, and in some cases even rent them cars, or provide them with escape routes or a list of products to actually go out and steal. It looks very chaotic but it’s actually very well organized,” Dugan said.

Some people were also armed with guns in nearly all the weekend robberies.

“We’re not talking about someone who needs money or needs food. These are people who go out and do this is for high profit, and for the thrill,” said Ben Dugan, president of the Coalition of Law Enforcement and Retail.

Gov. Gavin Newsom said Monday that his office met with retailers over the weekend who asked for more police patrols.

He said increased enforcement would start immediately “in and around areas that are highly trafficked and coming into the holiday season Black Friday in shopping malls.”

Last week, fourteen suspects went into a Louis Vuitton store in Oak Brook, a Chicago suburb, pulled large plastic bags from their coats and filled them with clothing and other items, stealing more than $120,000 in merchandise, police said.